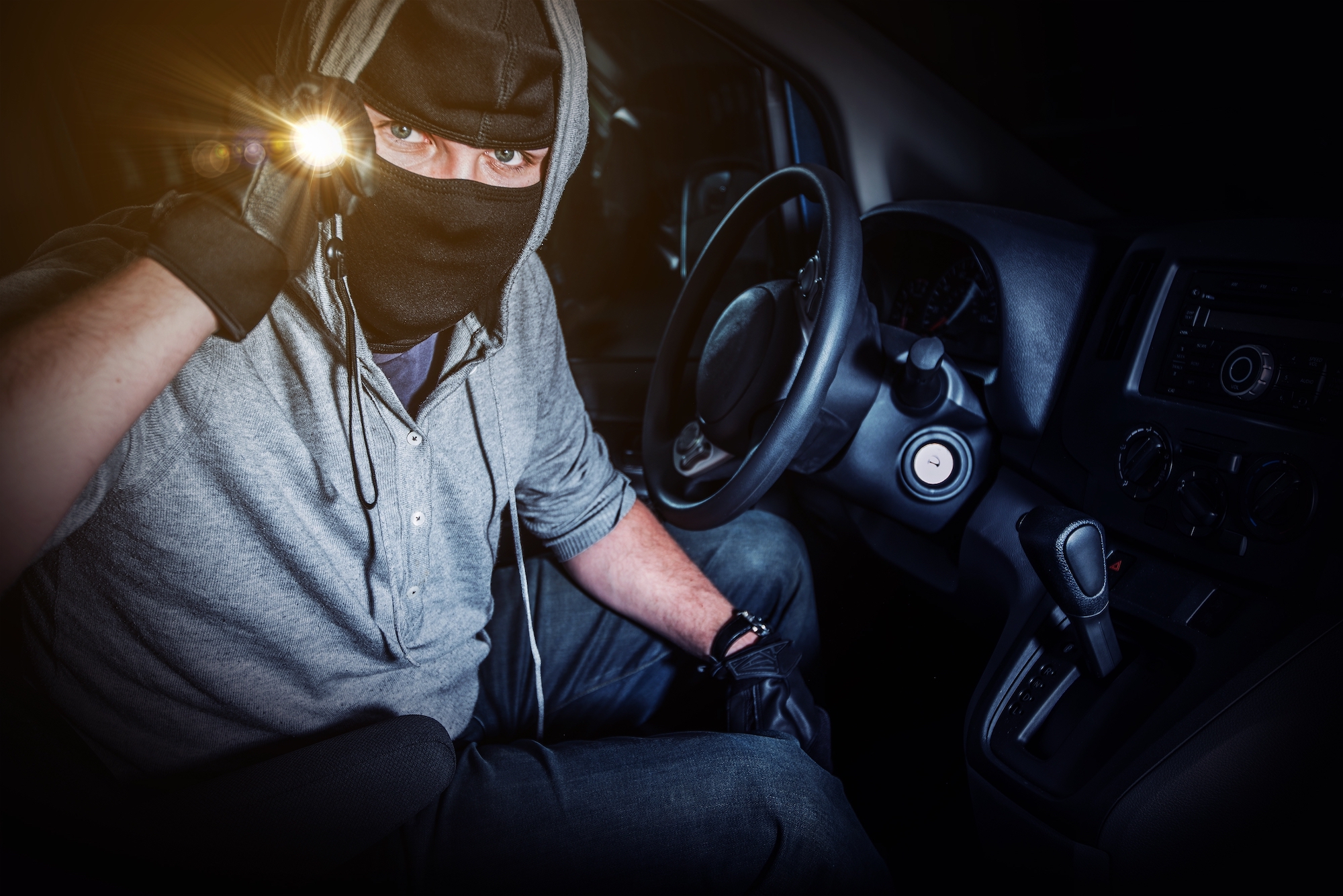 A massive, 18-month long vehicle fraud case in San Diego came to an end yesterday with the arrest of 21 perpetrators who operated in an organized crime ring.

It was the largest vehicle theft case in the history of San Diego and the California Highway Patrol believes this is just part of a new wave of vehicle theft involving fraudulent financing instead of breaking windows and hot wiring cars.

The ring leader Bryan Orr formed 54 shell companies and opened more than 45 bank accounts at various financial institutions to run the scheme and launder money. He even convinced his in-laws and friends to get involved in his crime empire.

The scheme Orr ran was unique because it involved multiple frauds with each vehicle.

He recruited straw borrowers to use fraudulent identities and purchase high-end cars like Vipers, BMWs, and Mercedes along with watercraft and motorhomes.

After the titles were received on the vehicles, the perpetrators would sell the cars to other people for cash. The people who bought the cars would claim their accounts were used fraudulently and claim for refunds from the bank.

In addition to identity theft, Orr would create fake websites and documentation to fool the lenders and car dealers into believing the straw borrowers worked where they said they did.

More than 100 vehicles were identified in the fraud scheme however, fewer than 20 have been located . Officials said more victims may come forward when they attempt to register a vehicle purchased used.  There are 80 vehicles out on the street that could be for sale by the perpetrators still.

The total value of the theft has reached $5 million and those losses could climb as the investigation continues.

Orr, who most recently lived in Clairemont Mesa, faces more than 100 years in prison if convicted of all charges. More than 275 felony counts – including money laundering, grand theft and auto theft — have been filed against the defendants. They are going to throw the book at this big time fraudster.

California Highway Patrol Captain James Portilla whose team headed the investigation said auto thefts are down in the county overall, mostly due to the rise in auto theft prevention devices in newer cars. However, the captain said those advances have led thieves to devise “creative ways” to take vehicles.

Portilla said that a similar case in San Diego involving 23 cars worth over $500,000 was wrapped up last week. These cases are on the rise in county and across the nation.