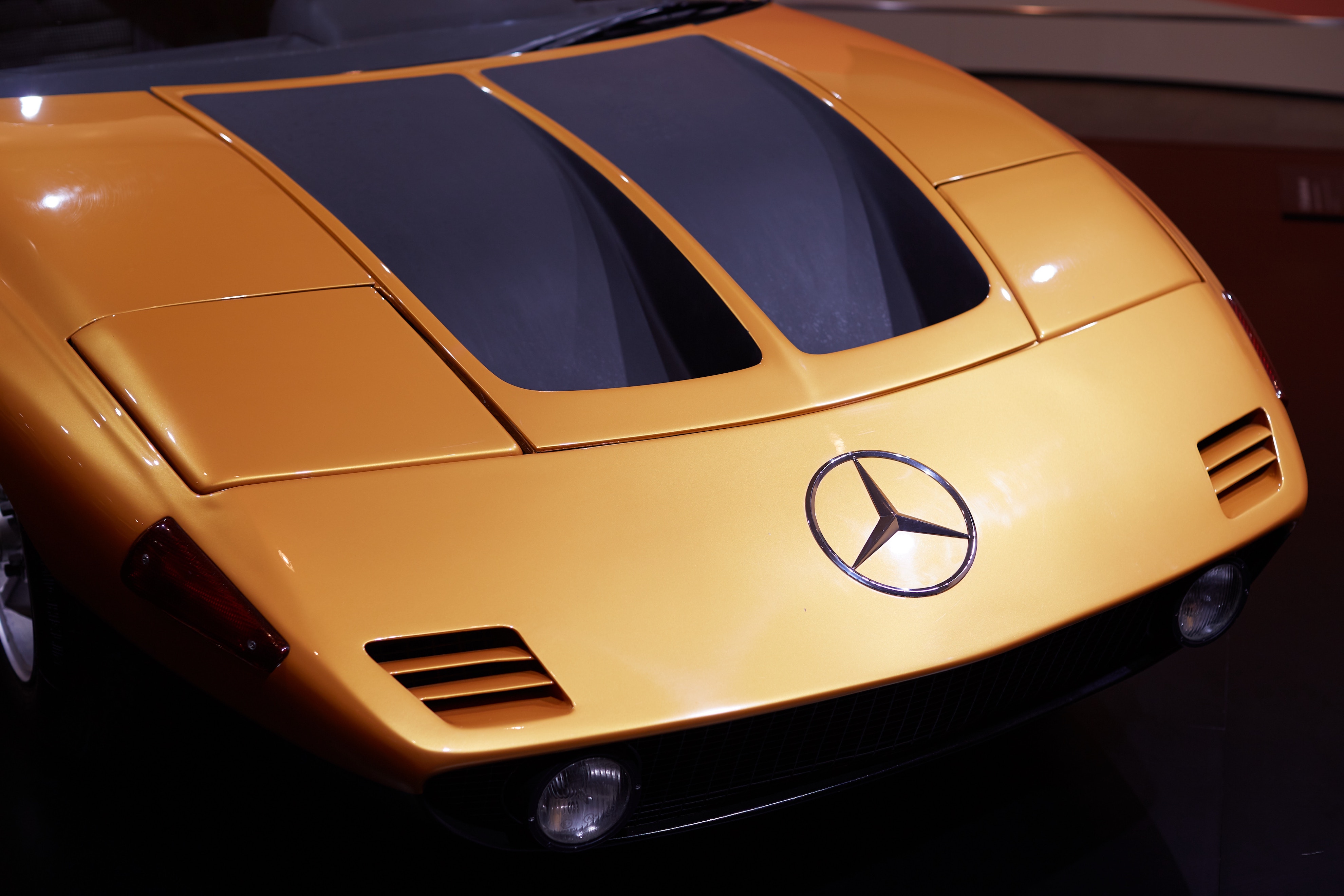 32 Mercedes Benz vehicles were seized by Law Enforcement in Los Angeles last weekend with a value of over $3 Million.

The vehicles were discovered by the California Highway Patrol right before they were going to be loaded on shipping containers and headed to China.

Mercedes Benz imported from the US are a hot commodity in China because of the cars often have features that are not typically available on the cars purchased in China.

The vehicles were all financed or leased and when detectives looked into the loans, it was determined that none of the loans ever received a single payment.

The cars were set to be exported illegally since they could fetch about 300% more in China than they could be sold for in the US.