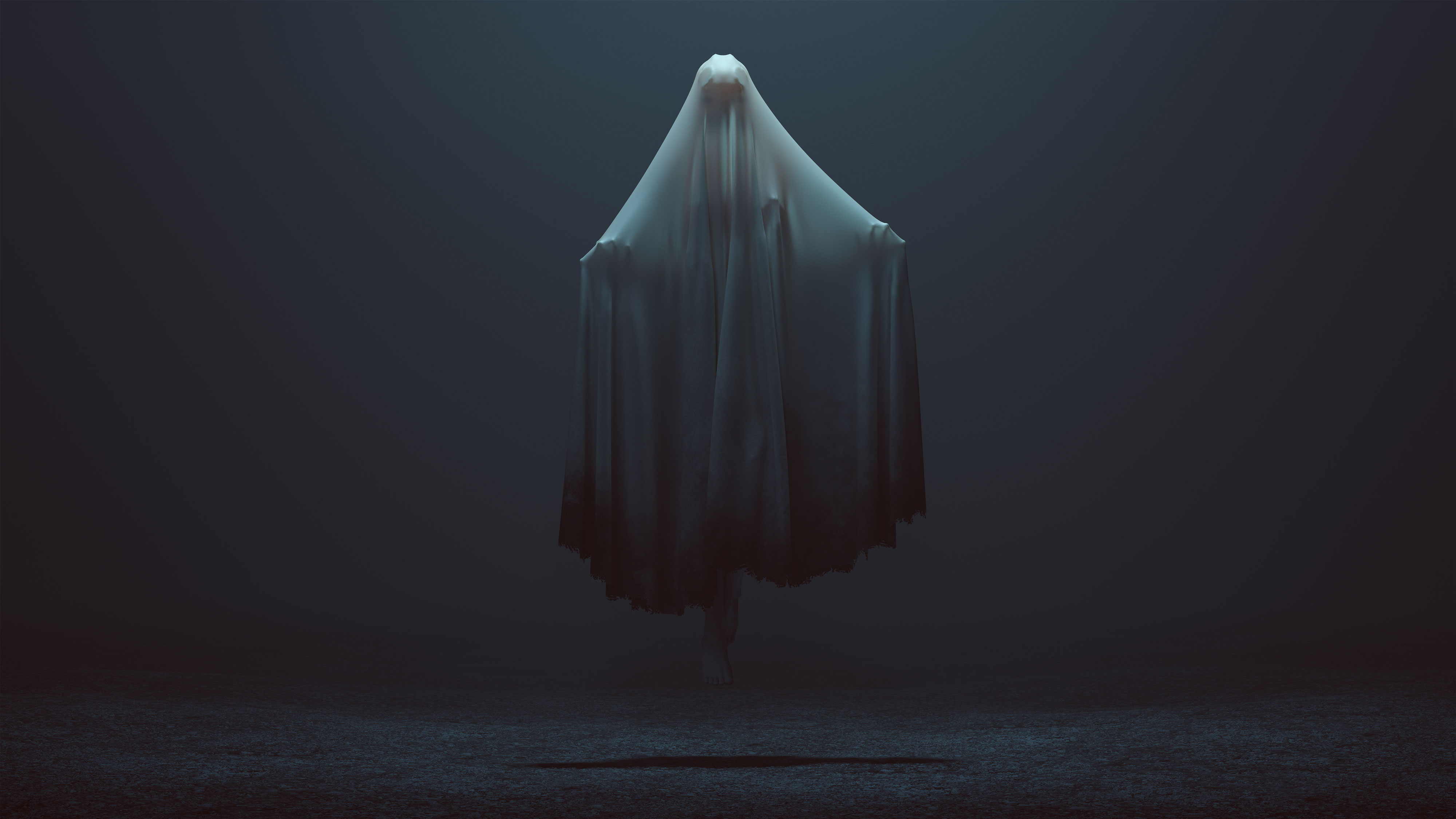 A federal jury in Charlotte returned a guilty verdict late yesterday against Kimberlie L. Flemings, 49, of Mt. Holly, N.C. for her role in a $1 million fake car loan scheme. Both of the defendants will potentially serve jail time and receive a fine of up to $1 million dollars.

According to evidence presented at trial, witness testimony and filed court documents, from at least 2012 to 2015, Flemings, Barron, Lyles and others submitted dozens of fraudulent automobile and personal loan applications in their names, and the names of at least 30 other individuals they had recruited to participate in the scheme, to at least 19 banks and credit unions.  As a result of the fraudulent applications, the co-conspirators obtained more than $1 million in fraudulent loan proceeds.

To facilitate the fraud, the co-conspirators created fake automobile dealerships that purported to be the sellers of vehicles purchased with the fraudulent loans. The co-conspirators also set up bank accounts, websites, and addresses associated with these fake automobile dealerships, and created fictitious purchase orders which were submitted to the financial institutions as part of the loan application.

According to allegations contained in the charging documents, Barron, Flemings and Lyles submitted the fraudulent loan applications for individuals they had recruited, falsely stating the loans would be used to purchase automobiles, among other things. Many of the recruited loan applicants had negative information in their credit histories which made getting legitimate loans difficult. Because of this, Barron and others fraudulently “cleaned” or “repaired” the credit reports of certain loan applicants to improve the chances of obtaining a loan from the banks and credit unions. For example, the indictment alleges, Barron and Flemings filed police reports online in the names of certain loan applicants, falsely claiming that the loan applicants were victims of identity theft and that the negative items on their credit reports were due to the identity theft. Barron, Flemings and others also submitted falsified supporting documents with the loan applications, including false employment and income information.

Credit Unions That Were Impacted

In total 15 credit unions were impacted by the scam. 3 banks were also involved in the scheme.

Credit Unions auto loan portfolios are increasingly becoming targets of sophisticated fraudsters.  The friendlier and often more customer centric focus of this types of banks often make it easier for the fraudsters to bypass controls that other lenders have in place.

Credit Unions need to be on alert for auto lending fraud and use pattern recognition tools upfront to avoid large losses on their portfolios.