Why Is Adam Pisces Using So Many Credit Cards? 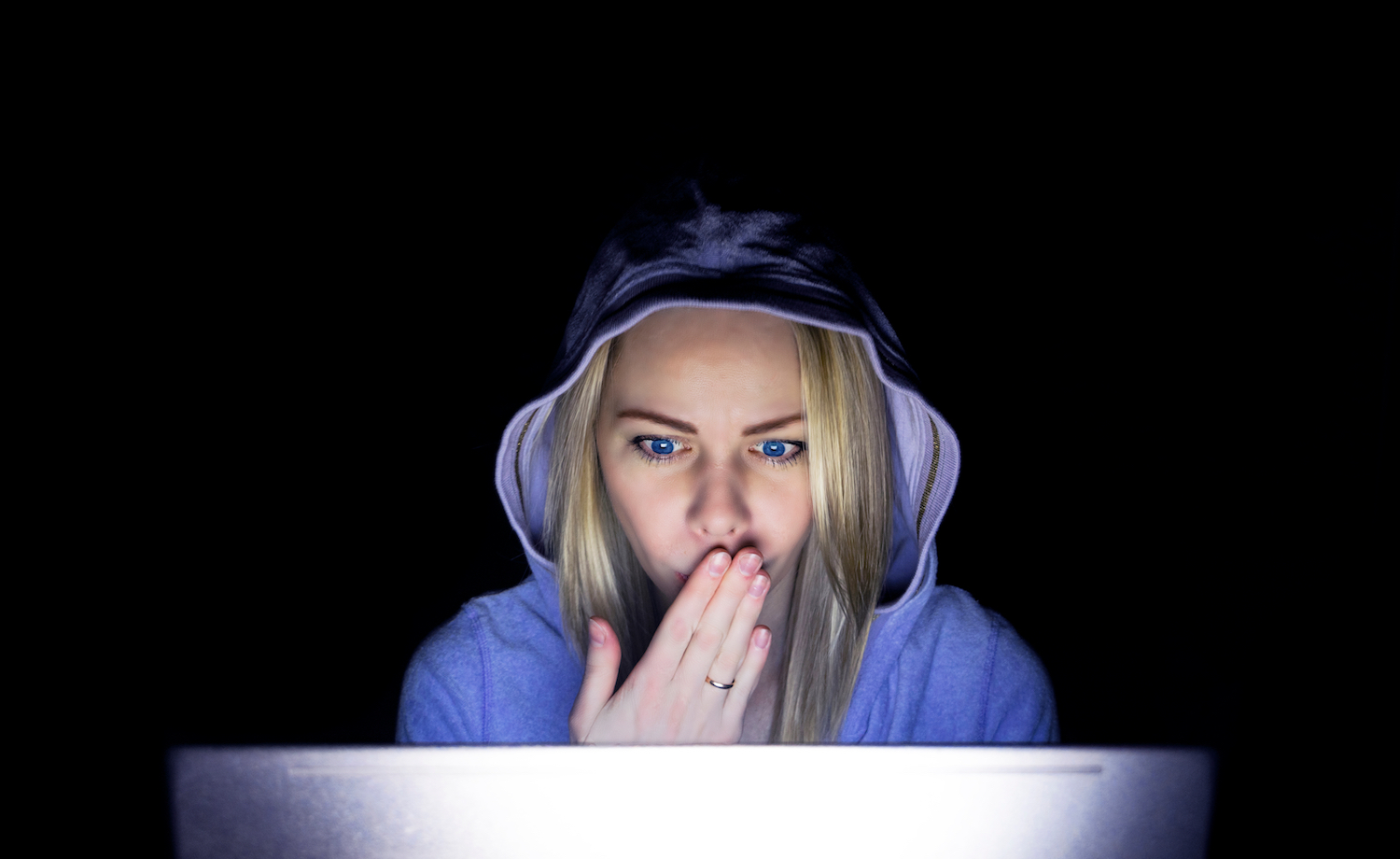 About 5 years ago, a flood of customers began to notice $1.99 transactions on their credit cards from Dominos.

Even Reddit users were noticing these fraudulent orders and Domino’s online tracker that was available to the public showed hundreds of orders with the same phone number linked to these orders.

It was a big mystery at the time, but some podcasters from Reply All decided to investigate what was happening.

Now, for all you fraud fighters out there – you should check out this podcast because it goes behind the scenes, including interviewing Domino employees about a rash of requests from a guy named “Adam Pisces” who was using tons of different credit cards to buy just a coke for $1.99.

Not a pizza. Not breadsticks. Just a coke. So what was the deal here? Why was Adam Pisces using so many credit cards for coke?

Many Theories On The Notorious Adam Pisces, But One Plausible One Emerged

The podcast dives into the mystery and conducts interviews with employees. There are a variety of theories that are explored. Still, in the end, the prevailing wisdom is that Adam Pisces was probably a hacker that was trying to exploit weaknesses in Domino’s online ordering system.

The other theory was that these were merely tested transactions for credit card fraudsters trying to figure out which cards would work.

Still, others felt Domino’s was conducting the test on their own, but they could not let the store employees know of the routine.

The mystery was so legendary that T-Shirts about the episode were created and are still for sale on Amazon – you can buy them here.

I listened to this podcast from Reply All about 3 years ago, and I was fascinated by it. I recommend you give it a listen!