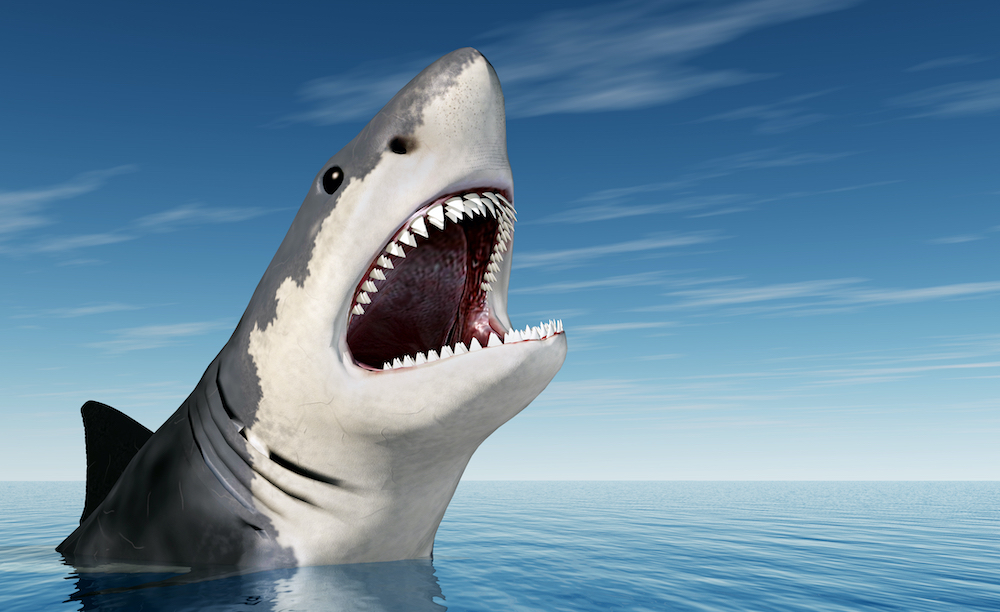 Shark in The Housing Pool – A Mortgage Fraud Story

During the last three years, I’d swindled most of America’s biggest banks out of more than $15 million using fake and stolen identities, forgeries and my knowledge of the mortgage industry. I’d manipulated public records, all three credit bureaus, defeated the security procedures of six states’ department of motor vehicles and the U.S. State Department’s passport services. And I’d done it all while on federal probation or as a fugitive being sought by the FBI, the Secret Service and the U.S. Marshals.

There may never be a con artist and fraudster more cunning or skilled than Matthew Cox. In a span of 5 years, starting in 2002 he went from being a naive mortgage broker to one of the most infamous mortgage fraudsters in history.

He was released from prison in July 2019 having served less than half his sentence.

While there will undoubtedly be a movie about his escapades, you can read his story here which was published online.

His story is chronicled in “Inside True Crime” and the whole fascinating affair can be read here – Shark in the Housing Pool. 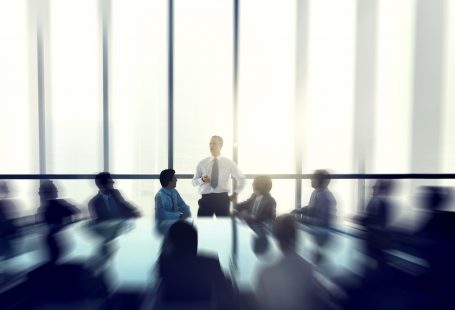 This CEO Tries to Convince Auto Lenders Fraud is Real 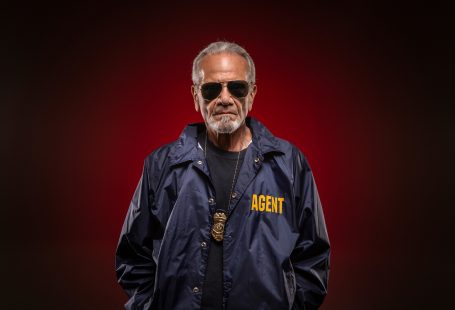 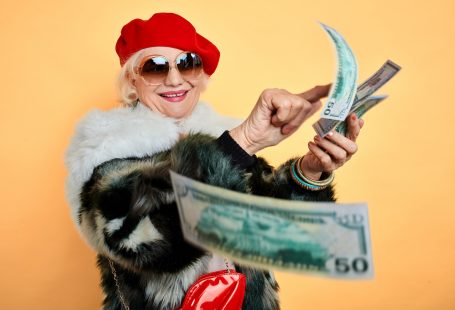 Are The New Stimulus Checks A Fraudsters Delight?