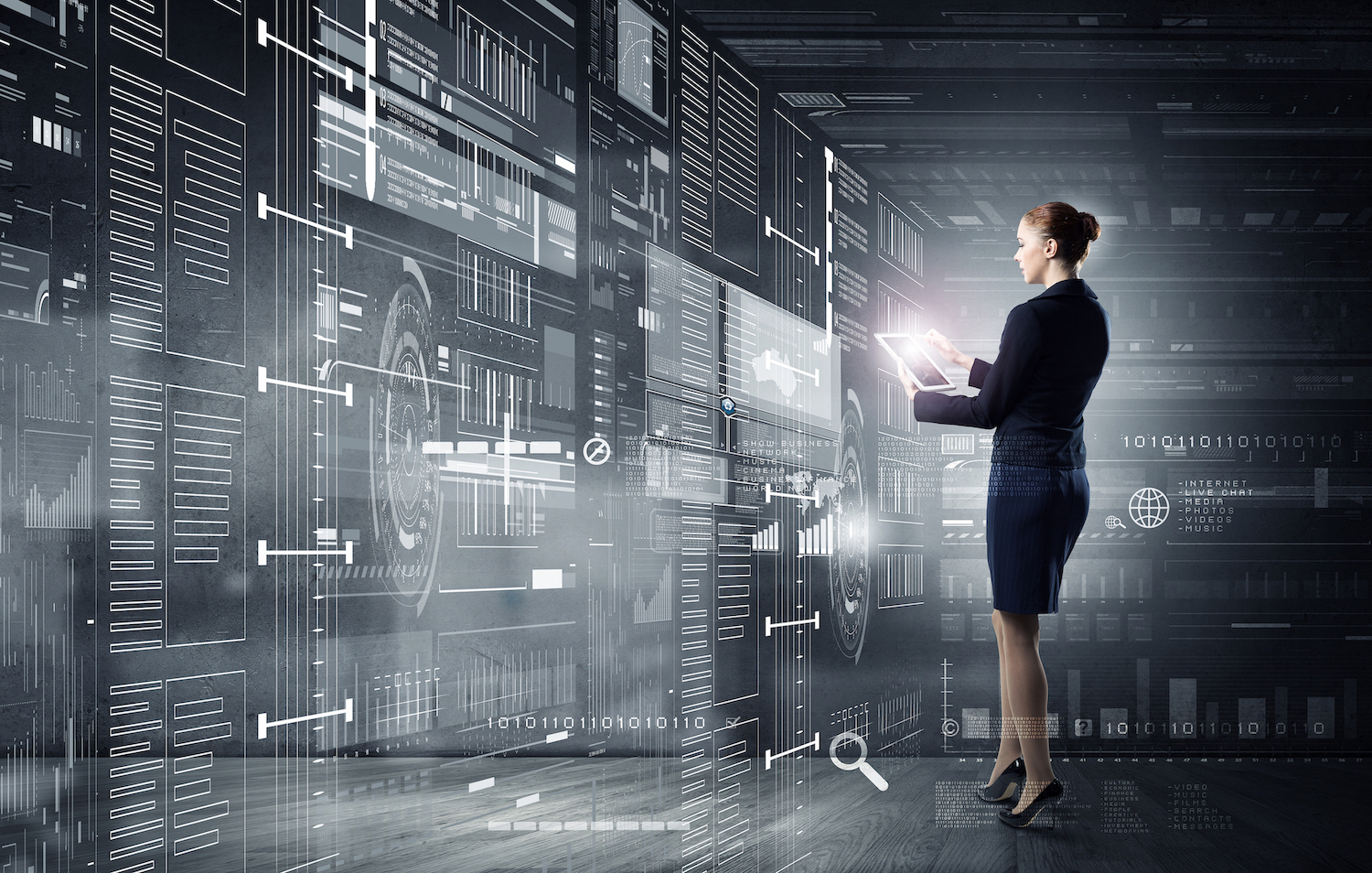 First American today released the First American Loan Application Defect Index for January 2020, which estimates the frequency of defects, fraudulence and misrepresentation in the information submitted in mortgage loan applications.

The index, which is released each quarter, shows that mortgage fraud risk has dropped to its lowest level in the last 9 years in large part due to the high levels of refinancing activity which has lower levels of fraud risk historically.

Defect Index Tracks Fraud Risk and It is Falling

The Defect Index reflects estimated mortgage loan defect rates over time, by geography and loan type. It is available as an interactive tool that can be tailored to showcase trends by category, including amortization type, lien position, loan purpose, property and transaction types, and can provide state- and market-specific comparisons of mortgage loan defect levels.

Fraud Risk Will Continue to Fall With Refinance Boom

“For the majority of 2019, overall fraud risk steadily declined, primarily due to the rising volume of lower risk refinance transactions driven by declining mortgage rates. As mortgage rates fall, the incentive to refinance increases. For many homeowners, the most important consideration of whether to refinance or not is if the mortgage rate is sufficiently lower than their existing rate,” said Fleming. “In January, with the 30-year, fixed-rate mortgage at its lowest level since November 2016, refinance applications were 146 percent higher than the same week one year ago. Defect, misrepresentation and fraud risk is significantly lower on refinance transactions, so the reduced risk of misrepresentation and fraud is due to the growing share of lower risk refinance transactions within the mortgage market.

“In February, the 30-year, fixed-rate mortgage fell to its lowest level since October 2016. Refinance mortgage applications in February have already spiked in response, with the industry citing a mini ‘refinance boom,’” said Fleming. “If the mortgage market composition continues to shift toward refinance transactions in 2020, the risk of defect, fraud and misrepresentation will continue to decline.”