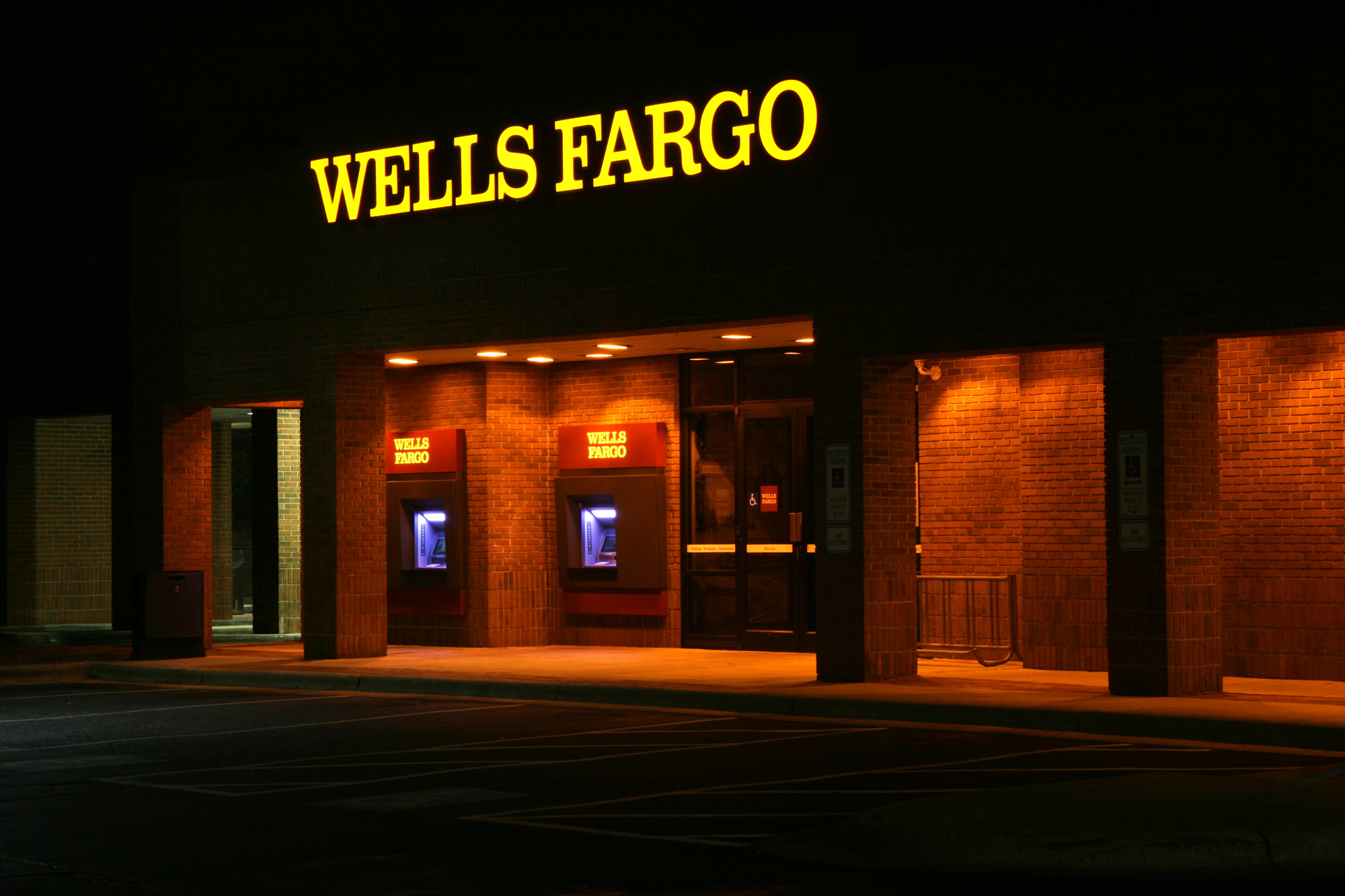 Wells Fargo just paid the largest penalty to the CFPB in history and it’s all because 5,300 employees setup close to half a billion phony credit card accounts and another 1.5 million banking accounts and services.

CNN published the story recently that details the scheme at Wells Fargo in which employees would seek to boost their sales figures by setting up phony credit card accounts, setting up new banking accounts and adding services that generated fees for Wells Fargo of over $5 million dollars which Wells Fargo was forced to return to customers.

Under the terms of the settlement, Wells Fargo will write a penalty check to the CFPB for $135 million as well as refunding customers money. In addition to  the terms monetary penalty, Wells Fargo will need to make process changes to their sales practices and internal oversight.

I can’t believe something so significant and far reaching managed to carry on so long at Wells Fargo. And I am surprised because Wells Fargo has always been one of the better run and more conservative banks in my opinion.

Part of the Normal Daily Routine

Wells Fargo indicated that 5,300 employees were fired from 2011 through 2016 for what the report indicates was setting up “ghost accounts” that the customers were unaware of.  Employees were badgered and pressured by managers to make sure that customers opened up multiple accounts at Wells Fargo since it was part of a program called “Gr-Eight”  (a program to push to 8 products for each customer)

An excerpt from the lawsuit that spurred the investigation 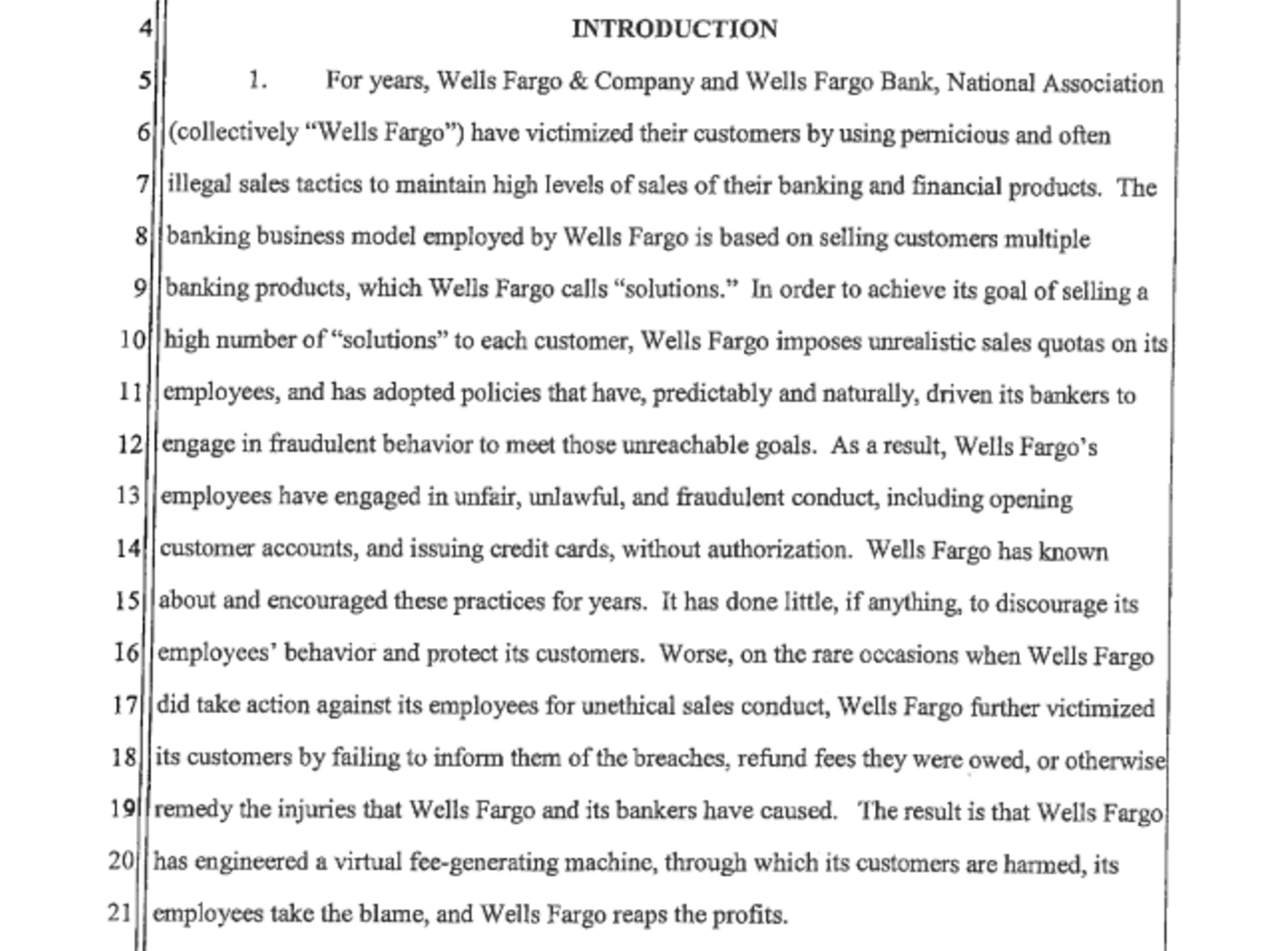 Employees would engage in multiple behaviors which would cause harm to customers such as;

SandBagging – Stockpiling applications for products that customers requested for the next sales cycle so they could maintain their quotas across time.

Pinning –  Setting up ATM and PIN numbers for online banking accounts that the customer never requested.  This often required the employee to fraudulently request new cards and supply fake information such as email addresses on the Wells Fargo system.

Bundling – Incorrectly advising customers that they could only get certain services if they bought other services that came in the bundle.

All told these various schemes impacted close to 2 million consumers and is the largest case of identity theft ever recorded in history.

These were not magically delivered unwanted products and services.  This was fraud — fraud that you did not find or fix quickly enough. Senator Sherrod Brown

And it appears that not all the onus should be placed on the employees.  The immense pressure on employees was placed by managers and executives apparently and in some cases employees felt pressure to sell products to everyone in their family just to maintain their quotas.

Employee’s complained of feeling “tapped out” when they had exhausted all avenues to sell to their friends and families.

I classify this type of problem as internal fraud.  And it’s not all that uncommon in US Banks. I have done extensive research in Internal Fraud and have determined that the employee fraud rate monthly is about 3,000 to 1.

For a bank Wells Fargo size (250,000 employees) that would equate to roughly 25 cases of internal fraud annually.  In this case, if the firings occurred over 3 years that would place their employee fraud rate at roughly 1 in 147 which is off the charts.

One could argue that setting up a phony credit card account for an existing customer is not fraud, but it is.  The purpose of setting up the accounts was to generate bonus revenue or hit sales targets and that is fraud in my book.