DOJ Is Slamming Identity Thieves in Jail for 2 Years 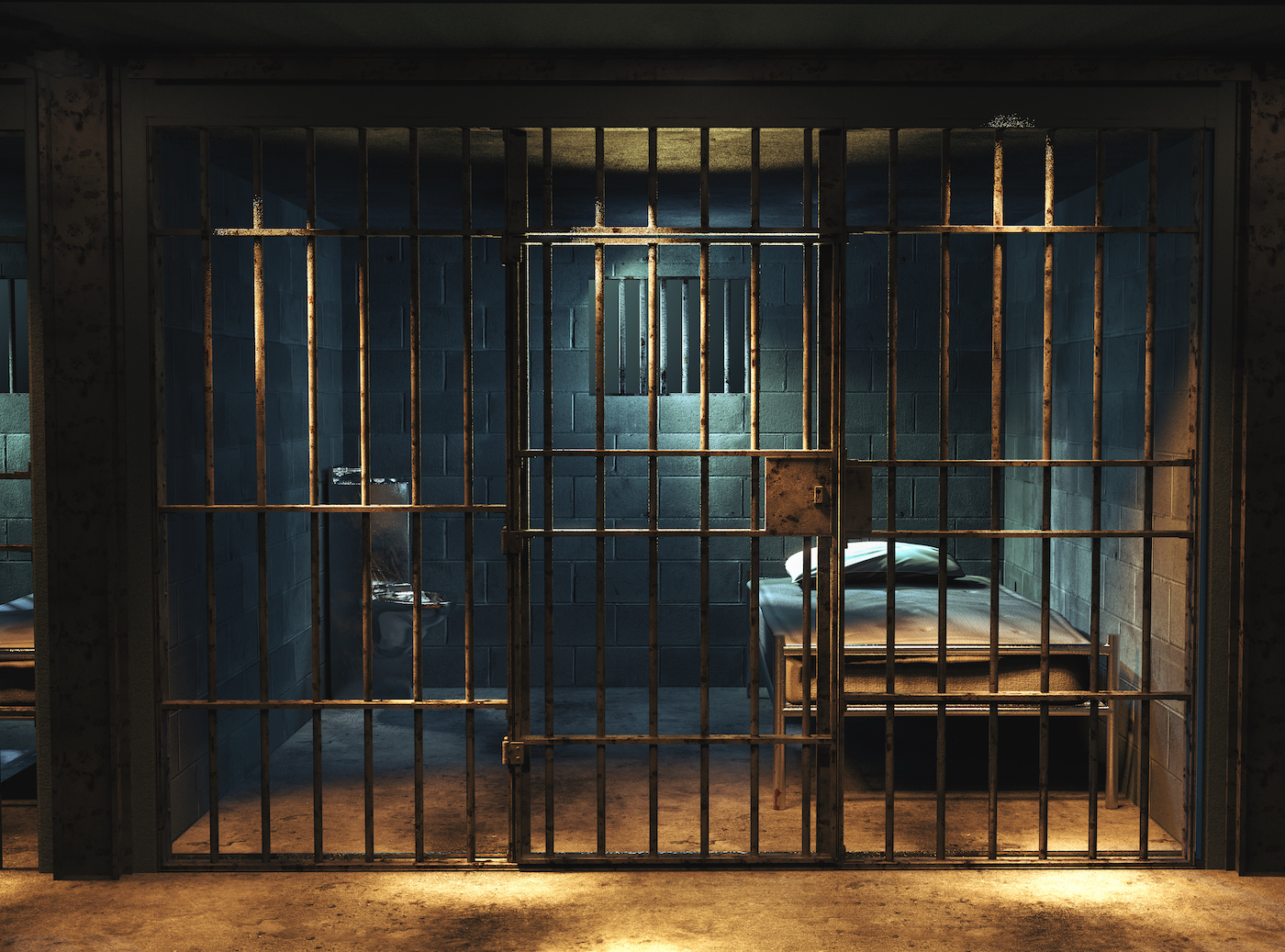 Did you know that if you get caught speeding in a school zone, you’ll get a double or even triple fine? So if a speeding ticket would normally cost you $100, if you speed in the wrong place it could run you $200 or $300.

It’s designed to make you think twice about speeding around kids and people that are more vulnerable and exposed.

Double fines are a good analogy for what it’s like to commit identity theft in 2020.

The US Department of Justice is unleashing a powerful tool to deter would-be identity thieves that are trying to profit off the pandemic – a minimum 2- year jail term.

According to JDSupra, the DOJ is leveraging the federal aggravated identity theft statute, which imposes a mandatory minimum two-year sentence enhancement if the government proves that the defendant “during and in relation to” certain predicate felony offenses “knowingly transfers, possesses, or uses, without lawful authority, a means of identification of another person.”

If you steal an identity during COVID19, you’re going to jail for 2 years. No slap on the wrist for you.

The Jail Term Could Apply to Synthetic Identity As Well

And Credit Privacy Number (CPN) users beware. The government could consider Synthetic Identity (use of a stolen social security number) under the aggressive statute as well.

The statute broadly defines “means of identification” to include “any name or number that may be used, alone or in conjunction with any other information, to identify a specific individual.”

These provisions clearly indicate that a synthetic identity would fall under the enhancement which would extend a jail term by 2 years at a minimum.

On May 5, 2020, two New England businessmen, David Staveley and David Butziger were the first to be charged with aggravated identity theft when they applied for over $500,000 worth of loans.

On May 26, 2020, authorities arrested Richard Schirripa of Long Island, New York, a licensed pharmacist. He was known as “the Mask Man,”.

Not only was he charged with hoarding mask, price gouging, lying to federal authorities but he billed Medicare for false claims over a long period of time.

During the crimes, he is alleged to have used the personal identifying information of his pharmacy’s patients and that resulted in the DOJ using the enhanced aggravated identity theft charge in his case.