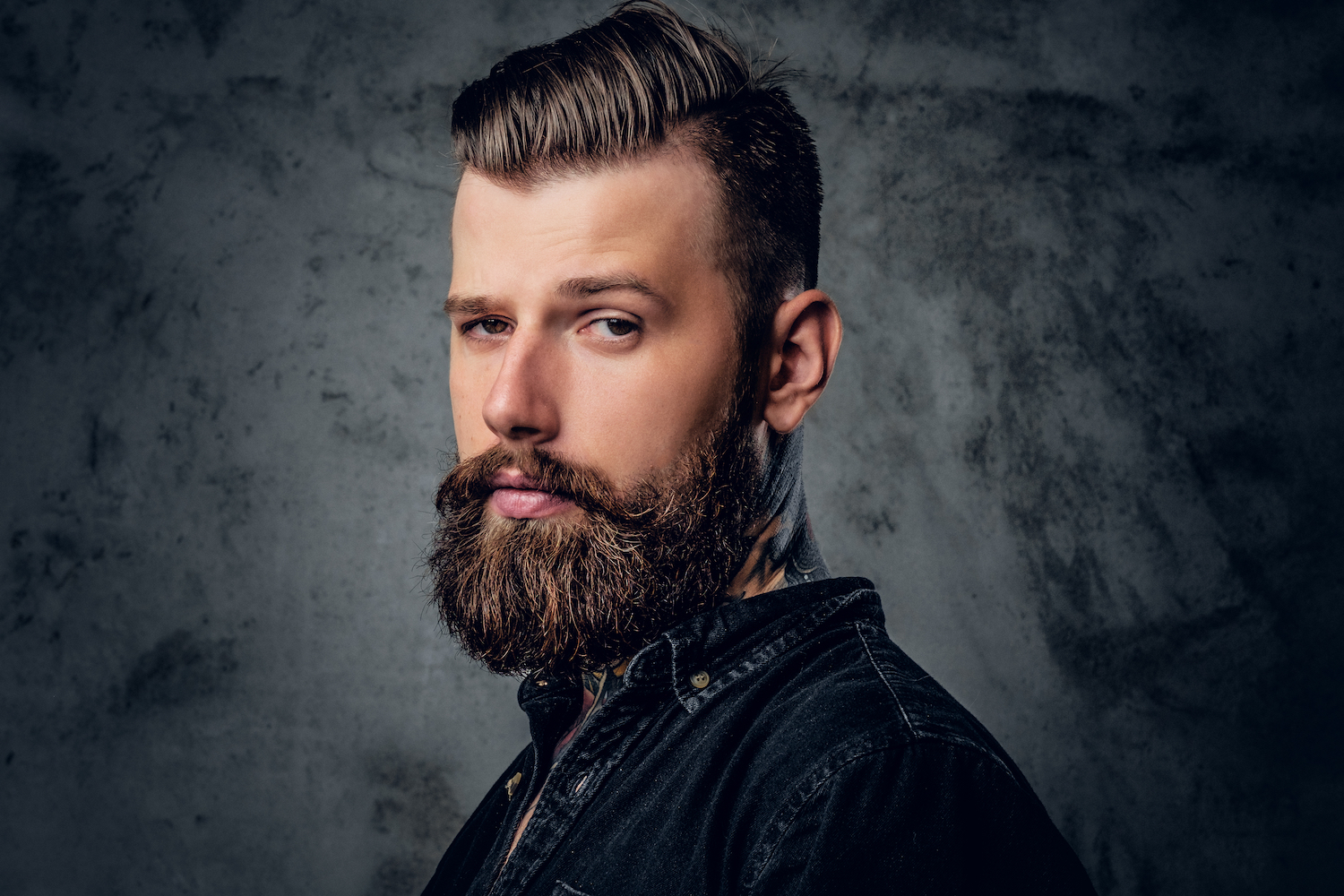 To create models you first have to analyze lots of data and find “risk factors” or signals that are present more often when there is fraud than when there is not.

Once you accumulate enough good risk factors you let the data scientist do their work determining the weights and combinations of variables that make the most sense in calculating the final score.

Identity Theft is one of those areas that I have spent quite a bit of time investigating.  What makes one person more prone to identity theft than someone else?   Can you even predict who is more likely to be a victim.

I say yes.  There are some very good indicators of which people are more likely to become victims.

It’s based on what their behaviors are, who are the people around them, where they live, and how they engage in their transactions.

#1 Risk Factor – Where You Live

Fraud is highly geographic.  High Crime areas generally have higher rates of identity theft than low crime areas.   Many companies like ID Analytics, Experian or IDT911 have analyzed the problem of identity theft and there findings indicate that if you live in certain areas of the country, the probability of being a victim of identity theft can be double or triple other areas.

The latest statistics show that these are the highest risk areas,  If you live in one of these areas, you have a higher risk of being a victim.

Now these could be broken down further into MSA’s or 5 digit zip codes to get more granular risk profiles.

#2 Risk Factor – How Often Your Data has been Breached

Data breaches drive future fraud.  So naturally, the more times your data has been breached in a hack, the higher the likelihood that it will be sold on the Dark Web and used to take over one of your accounts – like your checking account.

Now you will not always know if you have been breached but companies are required to notify you.  There is a great tool that you can check to see how many times your data has been part of a breach. It’s called Have I Been Pwned? .

Everyone will probably be a victim of a breach.  It’s inevitable.  And there is not much you can do to avoid it.  If you used Linkedin, Yahoo, Adobe, Myspace or any of the other 420,000 websites the CyberVor hacked you probably already are a victim.

But 50% of consumers use the same credentials across all of their logins. In most cases that means they type in their email as their user name, and their dogs name as their password.

40% of the time, victims of fraud know the perpetrator.  It’s like any other crime, like murder. Which is why it’s the first place police look into when they investigate their cases.

Unfortunately, there is a high correlation between drugs and identity theft.    Addicts will resort to any means to get their fix and that often means stealing the identities of their family members, friends or business associates.

40% of fraud victims know the perpetrator.  If someone close to you has drug problems, your risk of having your identity stolen increases.

In fact, analysis shows that areas of the country with meth problems also have high rates of identity theft.  You can read the justice department’s report here – Meth and Identity Theft.

# 5 Risk Factor – If You Have Good Credit

The sad truth – if you have good credit, it is worth a lot more to a fraudster than if you are a deadbeat.  That is the whole reason they target you anyway, because they are deadbeats and you are responsible.

If you have good credit, are wealthy, and have access to lots of credit you could be a target. VIP customers at banks are often targeted by fraudsters because of the huge payday when they takeover their accounts.

There have been plenty of high profile cases of VIP customers data being breached by selective fraudsters that only want the best.

If you have a good credit score and make over $75,000 year – You are more likely to be a victim of identity theft.

If you are very young, a Millennial, or elderly, you are in one of the targeted age groups for identity theft.

Infants and Children (Under 10) –  Very young children are often victims of identity theft due to synthetic identity creation where fraudsters use combinations of new social security numbers with fictitious names.  They target kids because there is a better chance there won’t be a positive bureau hit on the SSN.

Millennials (18-24) –  They exhibit the highest risk factors by using the internet frequently, not protecting their privacy and are in close and frequent contact with more strangers than the rest of the population

The Elderly (Over 75) – The elderly are targeted by caregivers and family members very frequently.  This often involves identity theft.

If you are in any of these age groups, your probability of being a victim of identity theft is elevated.

#7 Risk Factor – Whether You Use Service to Protect Your Identity

Consumers that use identity protection services create a hurdle to the fraudsters and are often successful in stopping early fraud attempts against their identity.  I wrote an article that you can read here – LifeLock.

Consumers that use the option to freeze their credit when they are not using it, also significantly reduce their chances of being a victim of ID Theft by removing the opportunity.

# 8 Risk Factor – You Just Had A Major Life Event

Major life events are often precursors to identity theft.  Why is that?  Quite simply, major life events are typically when you are required to provide your personal information into large databases, thus increasing the chances that your data is used fraudulently.

Major life changes include getting a new job, having a baby, moving, buying a house, buying a new car, getting married.

When these things happen you are typically filling out applications and providing lots of personal information to people you may have never met before.  This can increase your chances of identity theft by 50%.

Should you Be Worried About Identity Theft?

With all of the things to worry about in the world, I wouldn’t be the most concerned with identity theft.  Yes, it is a big pain in the butt when it happens but the fact is you cannot be held responsible for fraud charges or accounts that you did not setup.

If you never signed the contract, it isn’t a valid contract for you to pay right.But you should be aware, and take all the measures you can to reduce your risk.  You can’t control everything but try to control what you can.