You May Lie, Your Mouse Cannot 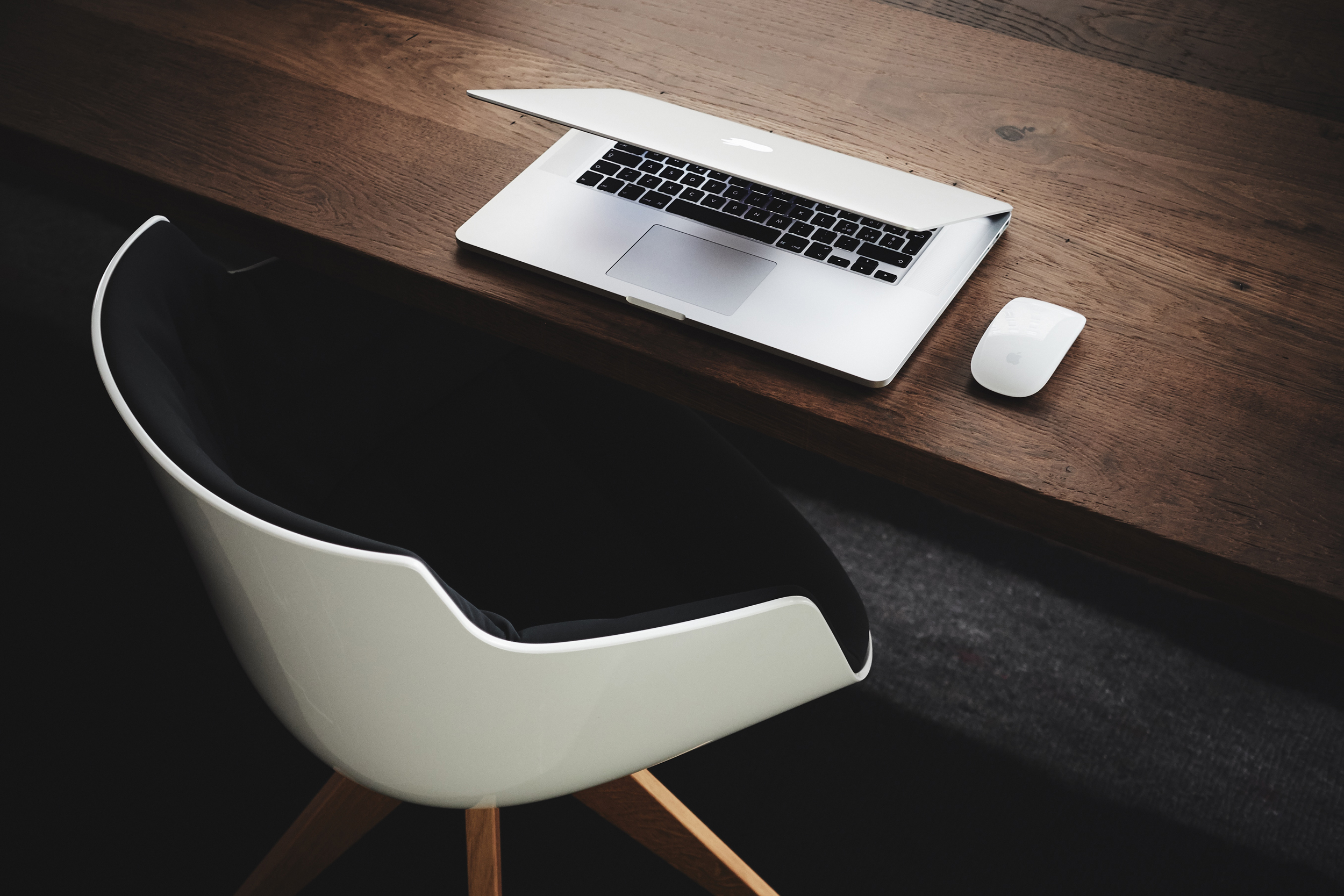 Did you know that how you use your mouse can say a lot about you? It can and it seems to be particularly powerful in detecting if you are lying.

Researchers at the University of Padua made an interesting discovery when tracking mouse movements of survey respondents.   They tracked the both the speed and error rate of truth tellers and liars as part of the experiment. When people lied about an answer on the survey, their mouse movements were far slower than when they told the truth.

The research was part of their effort to help identify when people were potentially faking their identities online.  The researchers tracked two groups of respondents; truth tellers and liars. The novel approach included asking survey respondents questions that they knew the answers to, and “unexpected questions” that were designed just to see how quickly they responded.

The found that while truth-tellers responded automatically to unexpected questions, liars have to “build” and verify their responses.  The time taken to build a lie and then click on the answer becomes noticeable when both groups were plotted against each other.

You can clearly see the difference between truth tellers and liars when you look at their ROC curve. 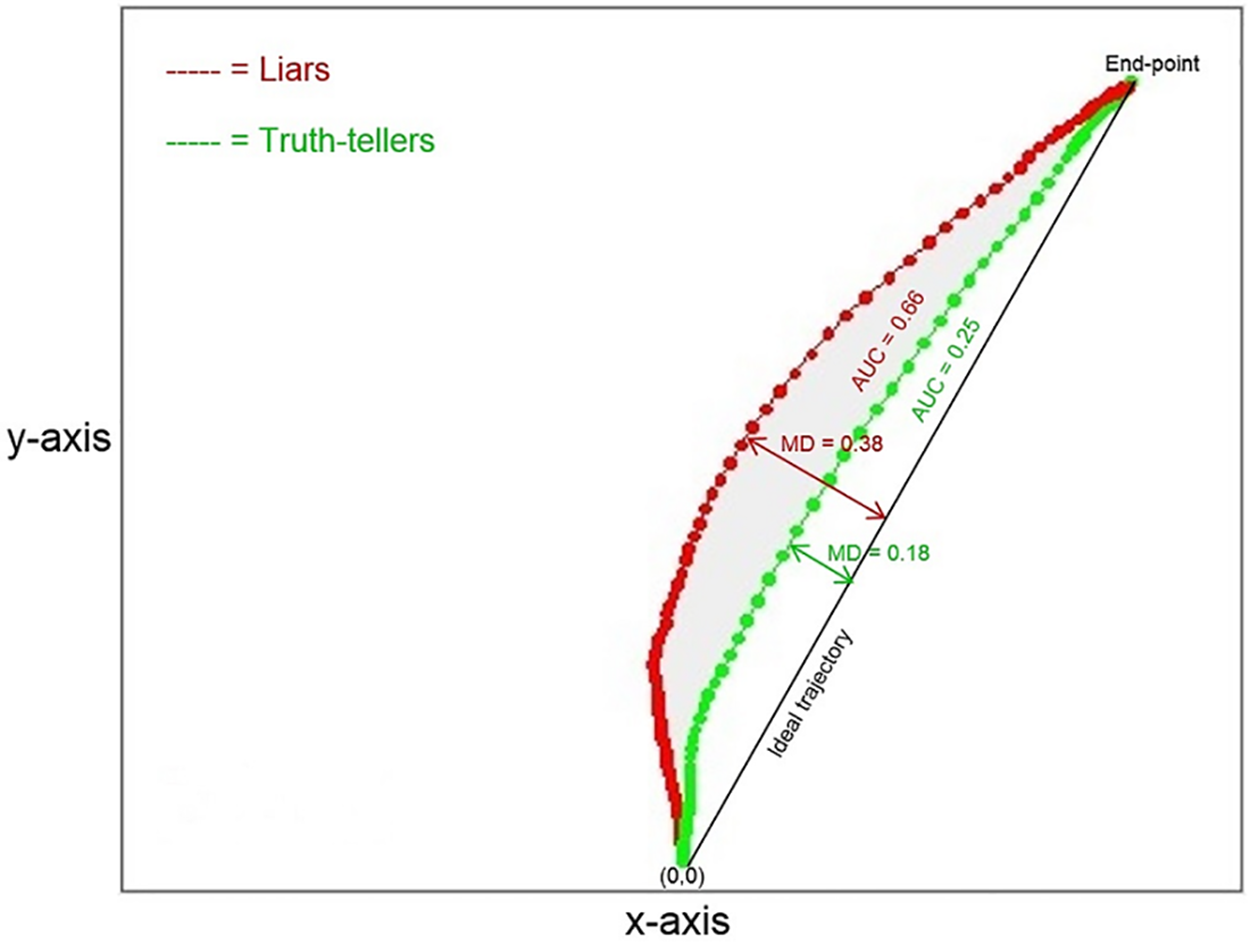 What is even more interesting is to see just how erratic liars move their mouse when attempting to come up with a lie.

This chart shows the truth tellers mouse movements as they answer the unexpected questions.

And by comparison, this chart shows the liar’s mouse movements as they respond to the unexpected questions.

Using This Information for Fraud Detection

The findings of this study are interesting but are also something that fraud and security companies have known for years.  Fraudsters and hackers can be exposed by looking at how they interact on a website.

The fraud detection method is called Behavioral Biometrics and the principal is that your finger movements are so unique that they can be tracked – like a fingerprint actually.

BioCatch, for example, has been offering its technology for 3 years to retailers which detects just this sort of mouse and keyboard profiling.  The technology tracks 3 types of activity and profiles fraudster and normal consumer activity.

The company tracks hundreds of risk factors as consumers explore and purchase from a retailers site. Some of those factors include typing speed, typing strength, how much of your finger hits a key, whether you’re right- or left-handed, how you move your mouse, how and if you use the tab key, whether you use other keyboard shortcuts, and the angle you hold your mobile device.

With mobile transactions, even more behaviors can be tracked because Mobile offers 3-dimensional movements such as squeezing, enlarging, pinching and tapping.

It Works for Calls Too

One final tip.  Unexpected questions can be used in phone calls too to catch a fraudster.  But rather than analyzing mouse movements, the fraud investigator can judge the delay or hesitation in response.

As an example, when I was investigating potential identity theft, I had two failsafe questions that always worked to catch a fraudster.

Thanks for reading, and good luck!