Want to Stop More Fraud? Look at Your Defaults. 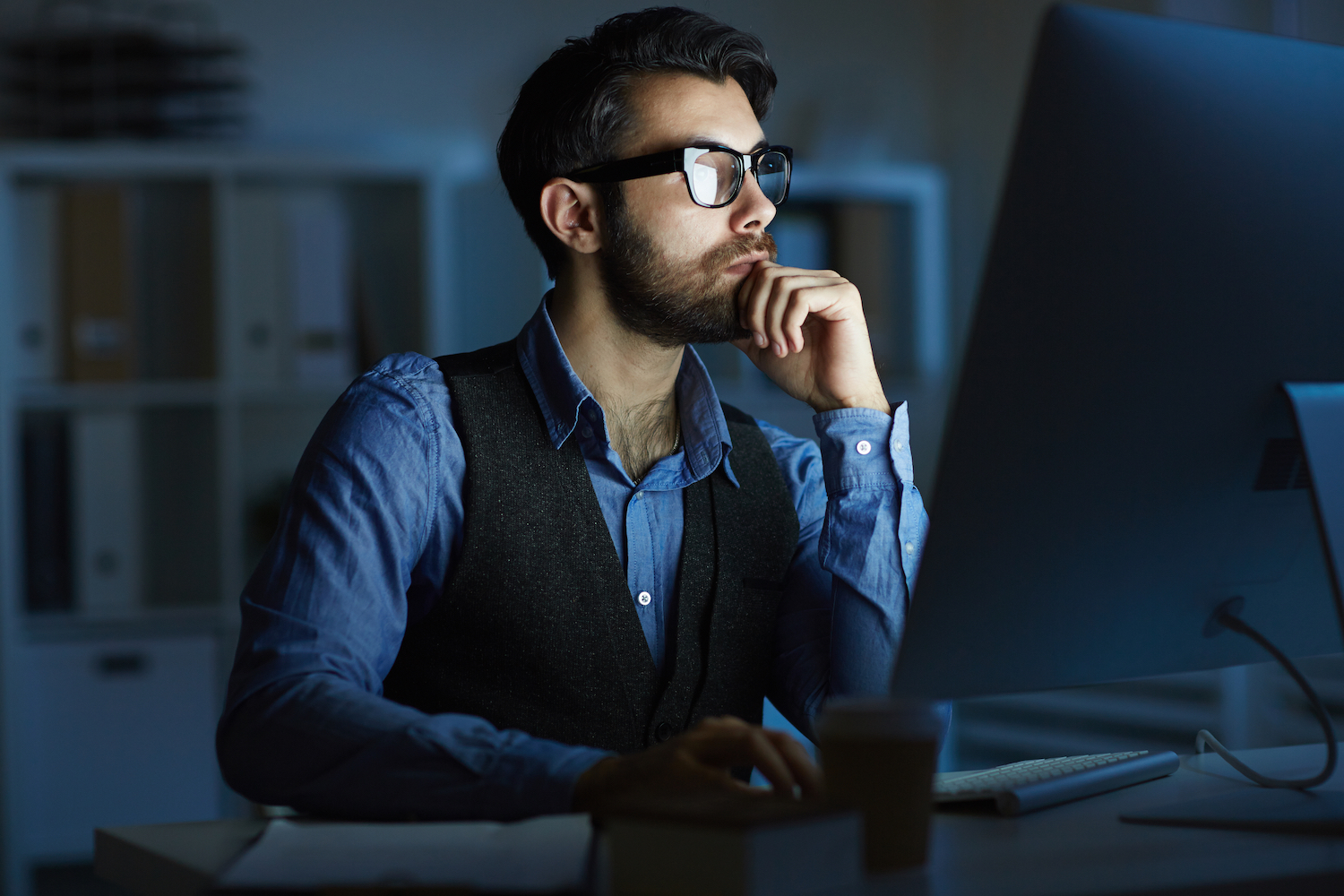 Are you looking to stop more fraud in your company?  If you are, than you might not need to look any further than your credit losses to find the real opportunity.   Based on industry studies there are mountains of fraud losses sitting in credit loss buckets at financial companies. It’s not million of dollars. It’s billions of dollars in hidden fraud just waiting to be discovered.

Most Fraud is Not Detected It is Hidden

Fraud is hidden.  As I have always said, it is oftentimes a ghost.  And if you don’t believe in it, it will come back to scare you.  I believe banks and lending companies globally have billions of dollars of fraud that they don’t even know exist.

I am not making this up. I am basing it on industry data studies across multiple industries and multiple different research and analytic companies.

About 50% of Card Fraud is Sitting in Default

So why do I think most fraud is undetected?   Well if you look at card fraud which is 16 billion annually, and then look at First Party Fraud on credit cards which runs at 28 billion annually, than hidden fraud is outpacing detected fraud almost 2:1

BasePoint Analytics, Verafin, FICO, SAS, PointPredictive and many other companies have researched the problem of default and determined a very strong correlation to fraud.

70% or More of Auto Lending Fraud is Hidden in Defaults

And PointPredictive analysis suggest that most auto lending fraud is probably hidden in early payment default losses.  Current estimates of auto lending fraud in the US is 1.2 Billion per year.  But when you compare that with hidden fraud that sits in early payment default buckets, it pales in comparison.   Hidden auto fraud is between 3 to 6 billion which is 4 to 5 times the level of known fraud.

There are analytic techniques that can be used to find fraud that is misclassified as bad debt.  Here are some of the studies that I have participated in the past to uncover bad debt losses.

CoreLogic, Interthinx and DataVerify have analytic models that can be used to score every application and funded loan for likelihood of fraud.

To find bad debt simply run the models on historic default populations (I recommend sample sizes of 500 defaults or more) and send the high fraud scoring transactions to a fraud analyst or underwriter to perform a full manual underwrite.

Using this knowledge you can assess your level of hidden fraud on your mortgage portfolio,

PointPredictive, Equifax, Experian and TransUnion have scoring tools that can help you assess the level of risk on your default portfolio.

Using the same techniques as you did with Mortgage, I recommend retro-scoring a significant population of loans to identify the applications that contain fraud.

My estimates are that you will detect between 30% and 50% of your early default loans will contain some element of misrepresentation in the loan file.

#3 Finding OverLimit Fraud that is Hidden

A good rule of thumb for over limit losses on card portfolios and DDA accounts is to use a standard overlimit amount of 130%.

Accounts that exceed their limit by over 30% have a marked decrease in cure rates.  This sudden dip in cure rates often suggest that there is some intention to defraud in the activity that lead up to the over limit status of the account.

FICO has done extensive analysis on First Party Fraud Models and there analysis suggest the high correlation between high overlimits and fraud.

Check out the chart here

One of the leading companies in detecting synthetic identities is a San Diego based company called ID Analytics.

ID Analytics has models that precisely identify the dynamics of synthetic id’s which are problematic in underwriting.  Since there are typically no victims that report the fraud, synthetic identities may make up 20% of the bad debt sitting in your default losses.

For an assessment of your synthetic identity problem, I recommend contactin ID Analytics to see what they can do for you.

Companies that search for hidden fraud in their default losses are able to reduce their credit risk losses significantly by using a fraud approach rather than relying on traditional credit risk practices that fail to stop the fraud.

Thanks for reading as always.