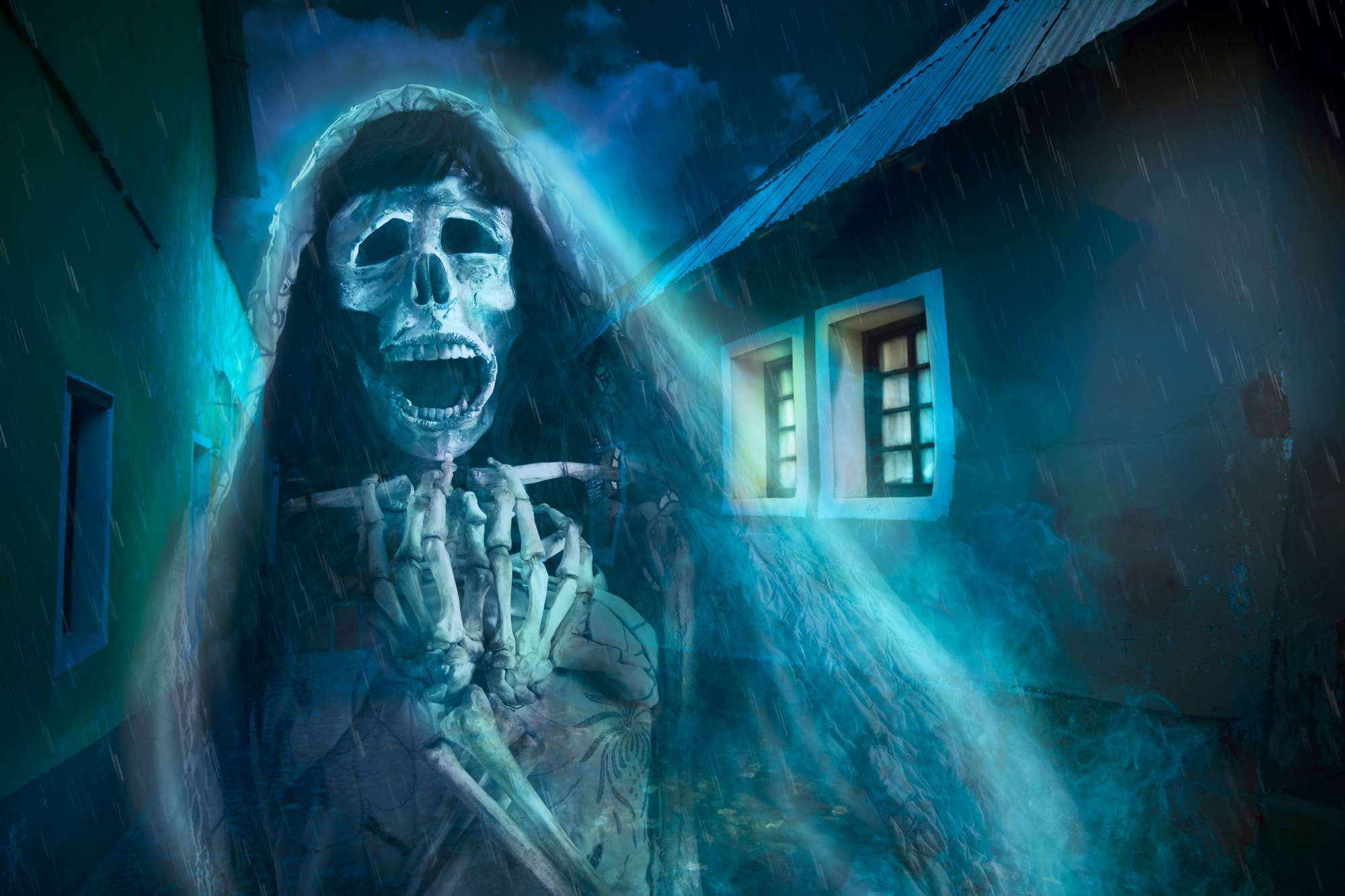 Hidden Fraud is a Ghost That Will Scare You

When I was a kid, I always used to say – “I don’t want to say I don’t believe in Ghost because then they will try to scare me”.

What I think I meant was that just because you don’t believe in Ghost doesn’t mean they don’t exist.

The same holds true for fraud.  Over the years, I have seen so many examples of organizations (and industries even) believing that fraud does not exists and then later seeing those ghost of fraud appear to haunt them later.

Just because something does not appear on a monthly report with a dollar loss associated with it, does not mean that the problem is not there.

I see this all the time.

A bank, financial company or lender points to their fraud reports and says – “Take a look. My Fraud Numbers Are Low.  I don’t have a fraud problem at all”

Just because you do not look for fraud does not mean it does not exist. It just means that you are not finding it.  It is there.  It will scare you eventually.

Let’s look at the mortgage industry for example, and let’s look at this chart below.  From 2004 to 2006, I spent every waking hour trying to convince mortgage lenders that fraud existed.  That fraud mattered.

But it was a tough sell.  Most lenders told me fraud was inconsequential.  They told me when it happened it didn’t matter because borrowers would pay anyway so they could stay in the home.

Boy were they wrong.  In fact mortgage fraud was cited by many industry leaders as the primary reason the industry collapsed.

This chart shows the lag between suspicious activity and when it actually gets reported. In this case, it took mortgage lenders almost 4 years to fully recognize fraud.  That ghost they had ignored came back to scare them. 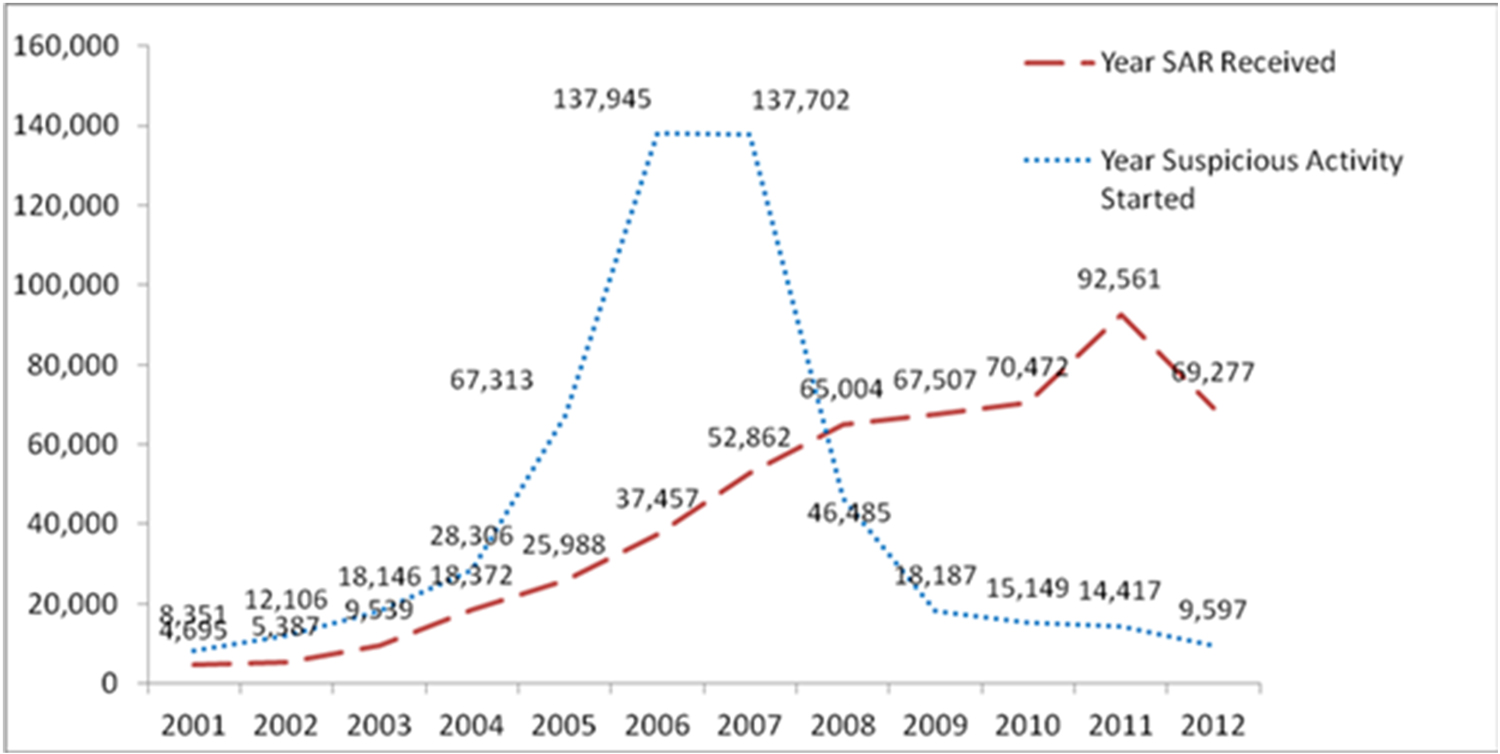 First Party Fraud is the Perpetual Ghost Across Industries

It is usually seen when borrowers make no payments on loans they take out, or when consumers kite on their checking or credit card accounts (also called bustout)

First Party Fraud is a classic ghost because very few companies actually look for it and prevent it.  Most First Party Fraud goes undetected and almost alway ends up in a Bank’s charge off losses.  It’s a shame too because there are so many easy ways to detect and stop it.

You can’t bury your head in the sand and expect it to not have consequences.

I think there are a few fraud ghost out there this year that people may not see.  Here are some of the ones I think are worth noting.

I think good fraud managers are a lot like this kid below.   This kid was blessed/cursed by his ability to see dead people. 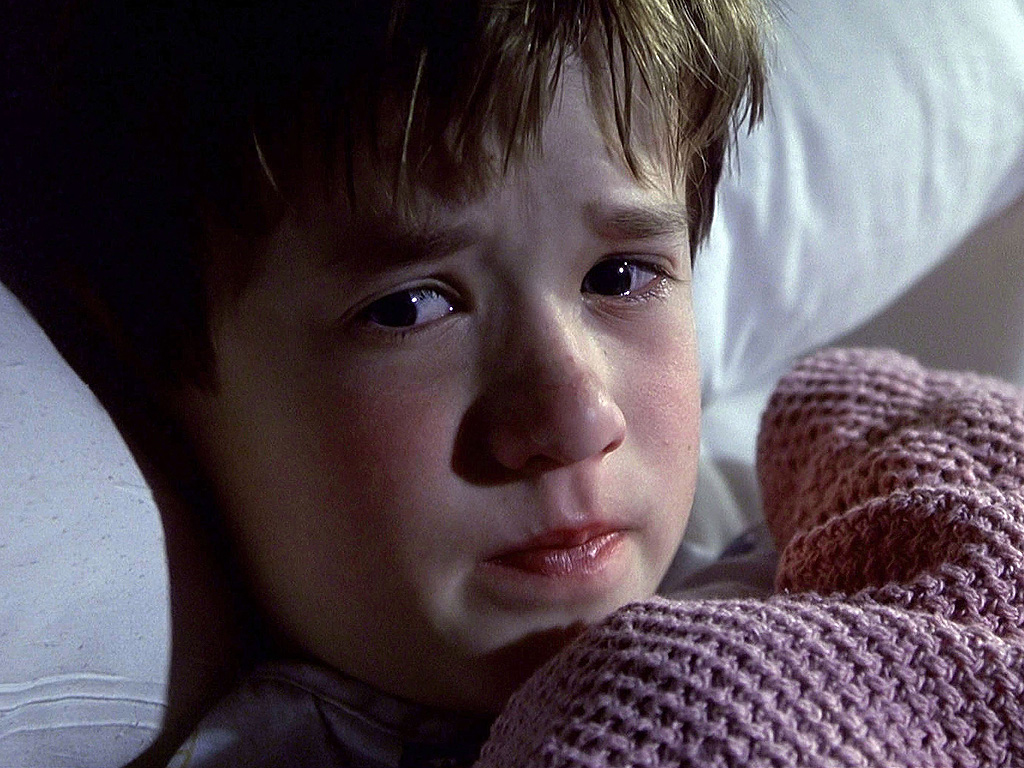 Good fraud managers are able to find the ghost that no one else believes in.  They see dead people.  Is it curse?  Probably so.

Once you see these ghost that no one else believes in you have to spend years trying to convince them that it exist.  And that can be brutal.

Trust me, I’ve been there and it can be a long road.

What do you think?  Do you see fraud ghost? I’d love to hear which ones. Thanks for reading. 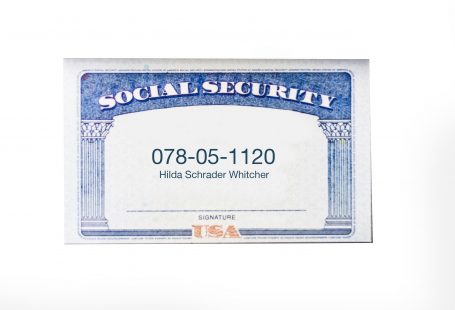 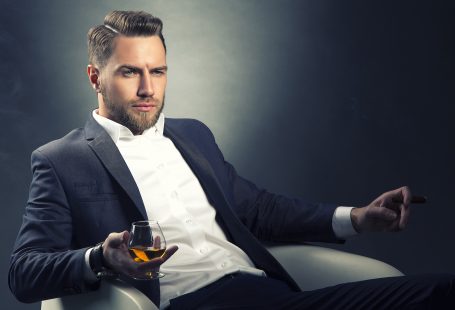 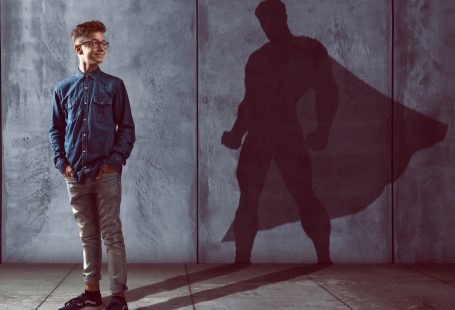