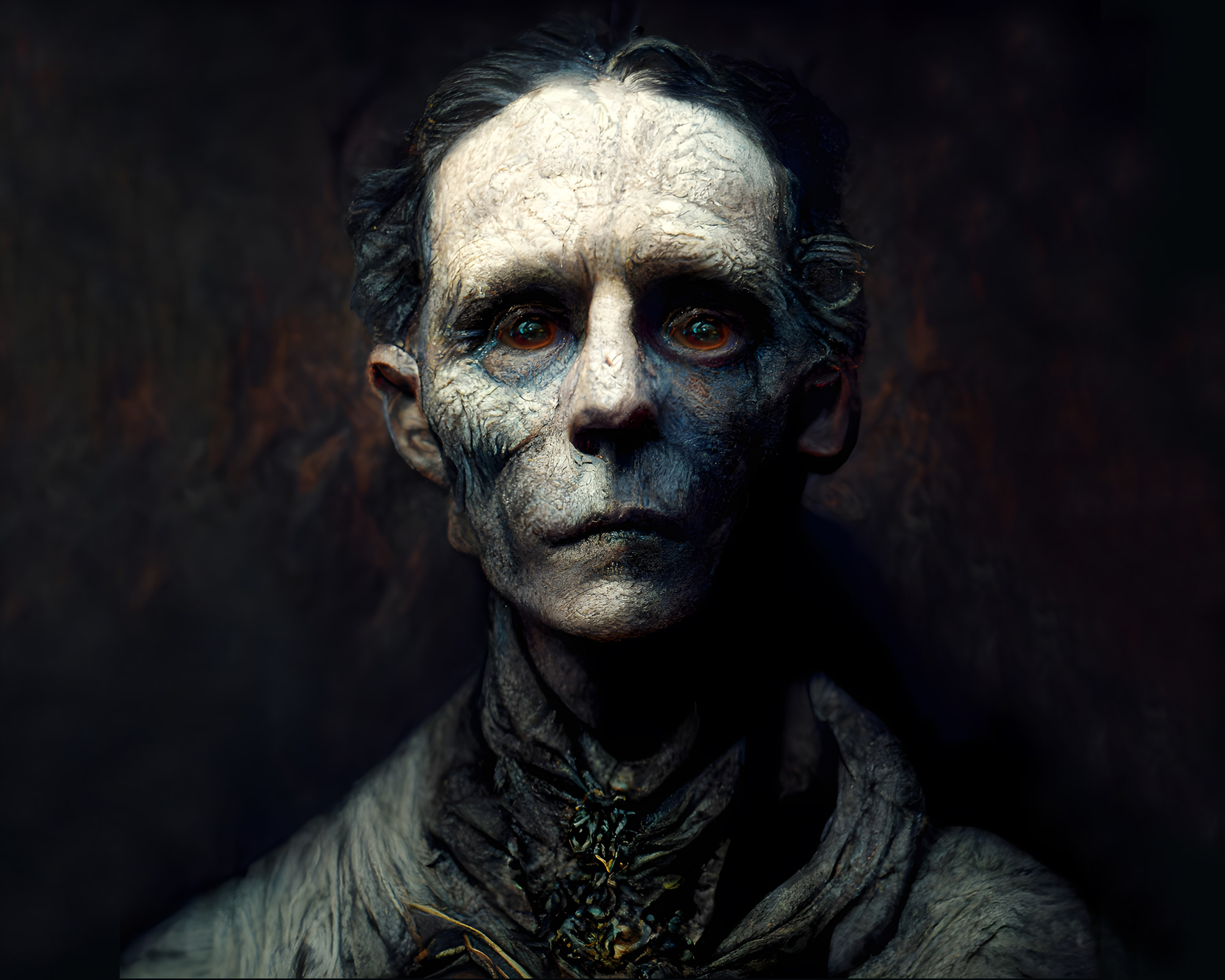 Zombie tradelines. 🧟 Every heard of em? I didn’t until a few months ago.

Synthetic Identity is an endless cat-and-mouse game. Just as banks 🐈 catch on to one scheme and react, a new loophole in the system is identified by the mouse 🐭 and exploited.

And there’s a new mouse in a town called “Zombie Debt Reassignment” . And it’s pretty scary.

It scares me because I honestly don’t know if there is any way that a bank can spot one of these sinister tradelines on a credit report.

So if you’re a lender, bank, finance company, credit card company or even a landlord this is something you’re going to want to be aware of.

Zombie Debt Has Always Been a Haven For Fraudsters And Scammers

Zombie debt is bad debt that has fallen off consumers’ credit reports and is beyond the statute of limitations for collection. It’s usually tradelines that are over 3 years old.

There are literally millions of Zombie Tradelines just existing in this never-never land and often these tradelines are sold for pennies on the dollar by debt collection firms that are trying to recover some money on their portfolios.

Scammers and fraudsters have always loved purchasing these Zombie tradelines to extort money from unsuspecting consumers through bullying tactics.

The scammer will call the consumer, rattle off their social security and bank account numbers, and then urgently pressure them to settle. They are not looking for a lot – maybe just a couple of hundred dollars and then move to the next victim.

It’s called Zombie Debt for this very reason, because old debt comes back to haunt the consumer years after it has charged off.

Lately, Zombie Debt is being used to achieve a completely different purpose – to artificially boost a person’s credit score.

The process is called Zombie Debt Reassignment and it goes like this:

The broker in turn sells the tradeline to a consumer as a “primary tradeline” – often someone using a CPN.

The Reassignment Of The Tradeline

Once sold, the broker will reassign the tradeline to the consumer under their credit but report the tradeline as satisfied with no negative history.

Once the tradeline hits the consumer’s credit report it boosts their score significantly.

The most sought-after tradelines are those that have the most score-boosting power – auto tradelines, mortgage tradelines, and high-limit credit cards and installment loans.

While this whole scheme might seem questionable, there is no law against re-assigning these tradelines to a new consumer.

What makes Zombie Debt Reassignment troubling is that consumers are using these tradelines in combination with CPN’s (Credit Privacy Numbers) to make their credit profiles look more legitimate.

We all know that CPN is just code for stolen social security number.

Most banks are well versed in flagging “Excessive Authorized Tradelines” as a red flag of potential synthetic.

These zombie tradelines not only help synthetic identity fraudsters bypass those authorized tradeline red flag rules, but they also boost credit scores significantly more because they are primary tradelines for autos, mortgage, and installment loans that look like they were satisfactorily paid.

The shovel-wielding masked Credit Crusader was the first time I had heard about this new hack about 1 year ago. He walks through a cemetery backdrop explaining this new hack to add zombie tradelines to your credit.

By purchasing these zombie tradelines and backdating them many years, you can actually age the credit report significantly, which also assists CPN users in avoiding detection.

Since he posted this educational and “meant for entertainment only video” many credit repair copycats have followed creating a booming new market for primary tradelines.

Anyone Can Buy Zombie Debt Online

Surprisingly, getting your hands on Zombie Debt is relatively simple. You can buy debt online, for example. A site called Debt Catcher list hundreds of tradelines that can be purchased from $250 all the way up to $10,000.

The more you pay, the more tradelines you get, and the bigger the score-boosting power.

DebitCatcher knows its market consist of CPN users. In a blog post called, “Can you Add Zombie Debt To Your CPN?” they guide the reader how to add the debt in the right way to avoid pitfalls.

And it’s not just online debt-selling sites where these tradelines are being sold. There is a market on Telegram as well.

These channels also specialize in selling CPN’s and methods to create synthetic identities.

To complete the reassignment of the tradeline to the new consumer, the credit repair company will typically send cut-and-paste letters to the original creditor asking them to update the account and report the new ower of the debt to the credit bureaus.

Here is popular one that a bank or lender might receive.

Why Zombie Tradeline Brokers Are Core To The Scheme

The process of Zombie Debt Reassignment is quite difficult to navigate, so many unsuspecting consumers are getting scammed online by people trying to take advantage of them.

Credit Repair companies specializing in this scheme are core to the whole process. A video here explains it

What do you all think of this new scheme? Do any of you fraud fighters out there have good ideas of how to spot these tradelines when they appear on a credit report?

How do we stop this?