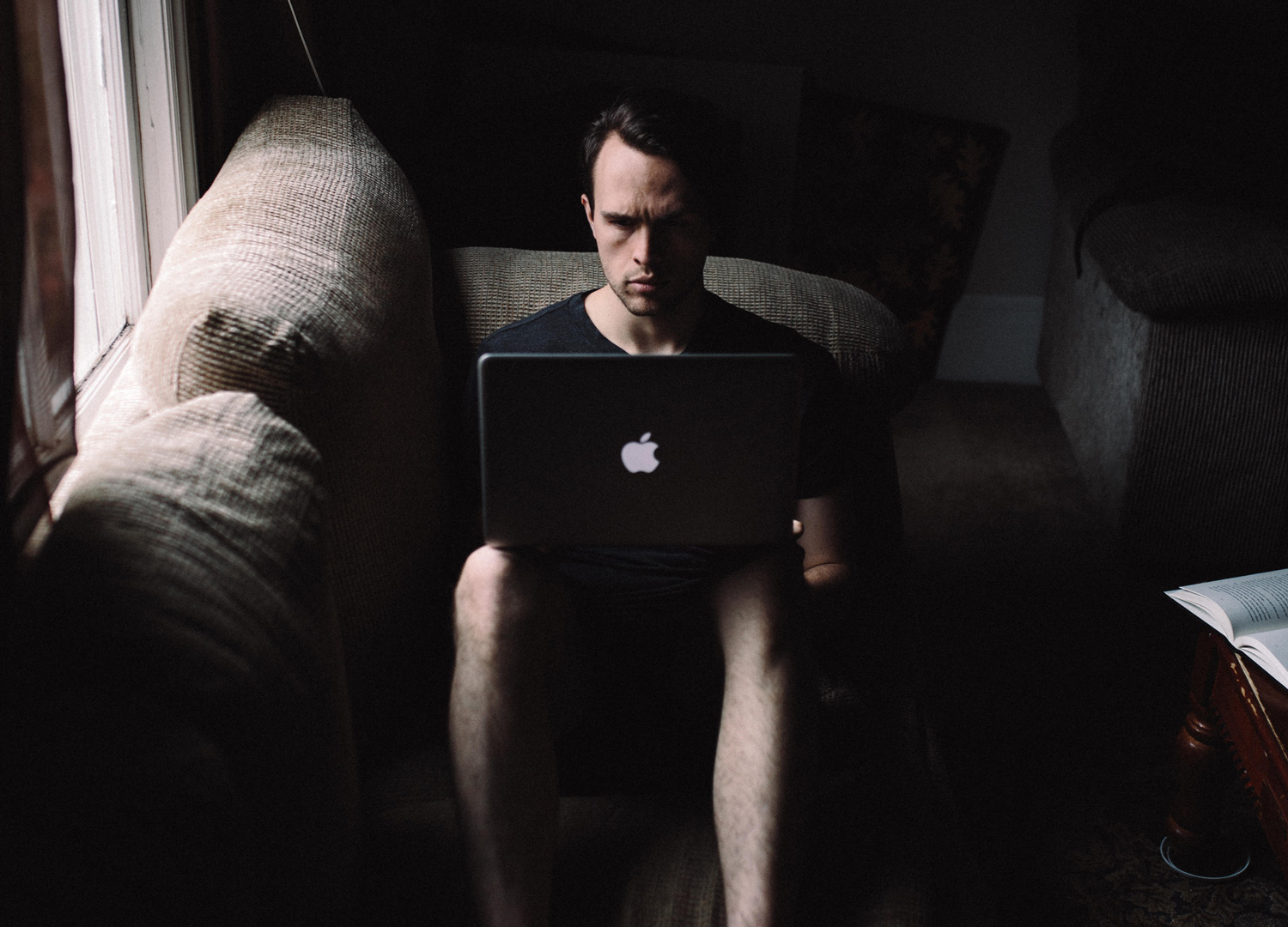 There have been 622 total breaches reported by the Identity Theft resource center in 2016.   You can read the entire report here which is quite informative – Identity Theft Resource Center.

This was a surprise to me. It seems far less than I have read about in recent years. So I decided to look at the Gemalto Breach Index to investigate.

The Gemalto Breach Index for 2016 has yet to be finalized but seems to be indicating a downward trend in the number of breaches.

By my estimate they are reporting about 550 million records breached in 2016.   If we take the average # of records breached by year over the last 5 years the math would indicate that we should be at about 840,000 breached records.  But we are not. In fact we are much lower.  About 290 million records lower than the trend.   That equates to about 35% less than we would have experienced in prior years at this time.

Now, this could be due to a number of factors, better detection, more hidden unreported breaches or the hackers are focused elsewhere – like Ransomware which appears to be the most lucrative method for the time being.

Total records are still high but trending down

And based on the top risk scored breaches ever, not one of the breaches has occurred yet in 2016. 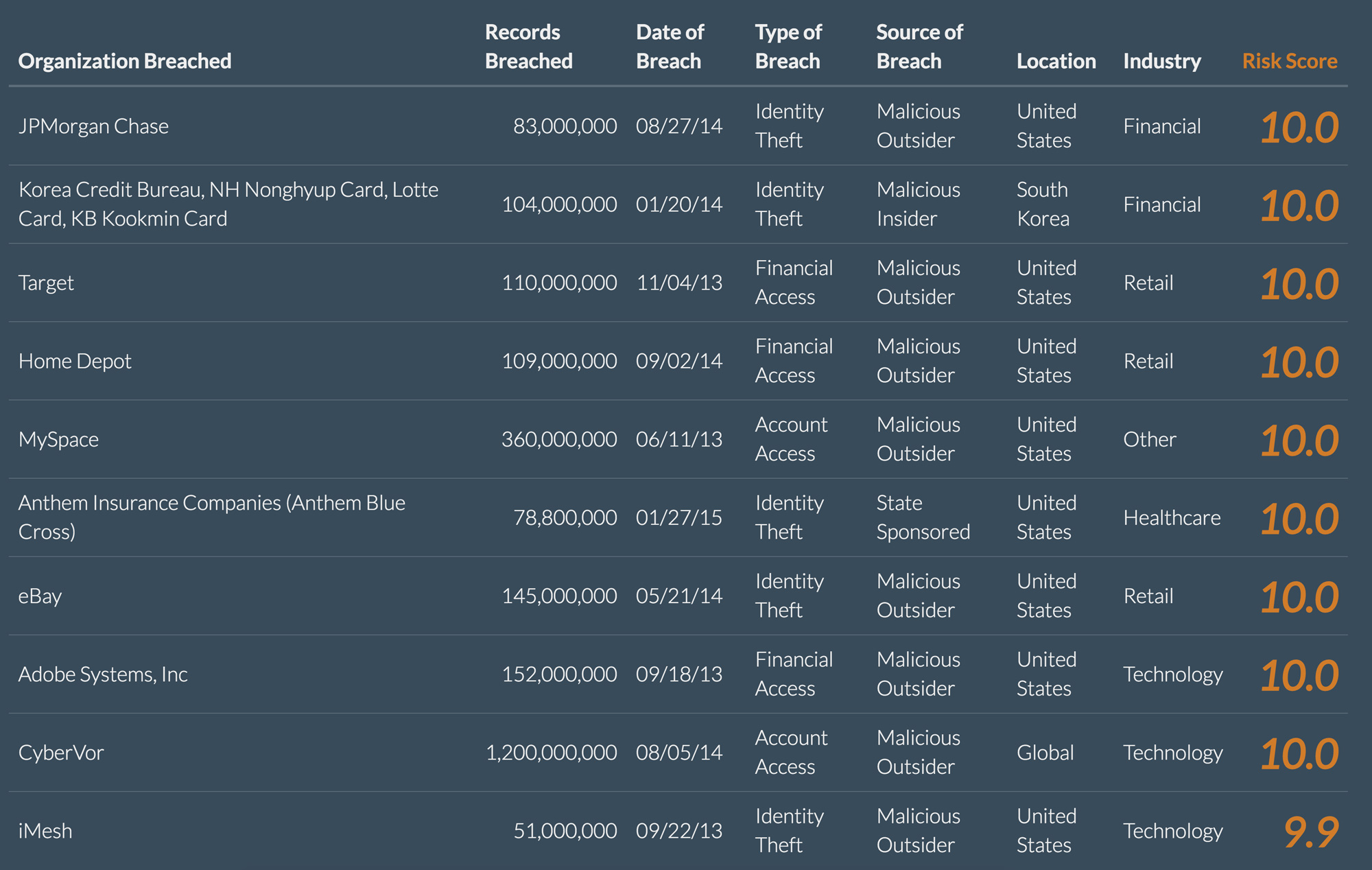 Good News For Once but Still Holding My Breath

Just when you think you have fraud solved, it always comes roaring back. So while I am pretty encouraged at the progress on data breaches we could still have a bad day at any time.