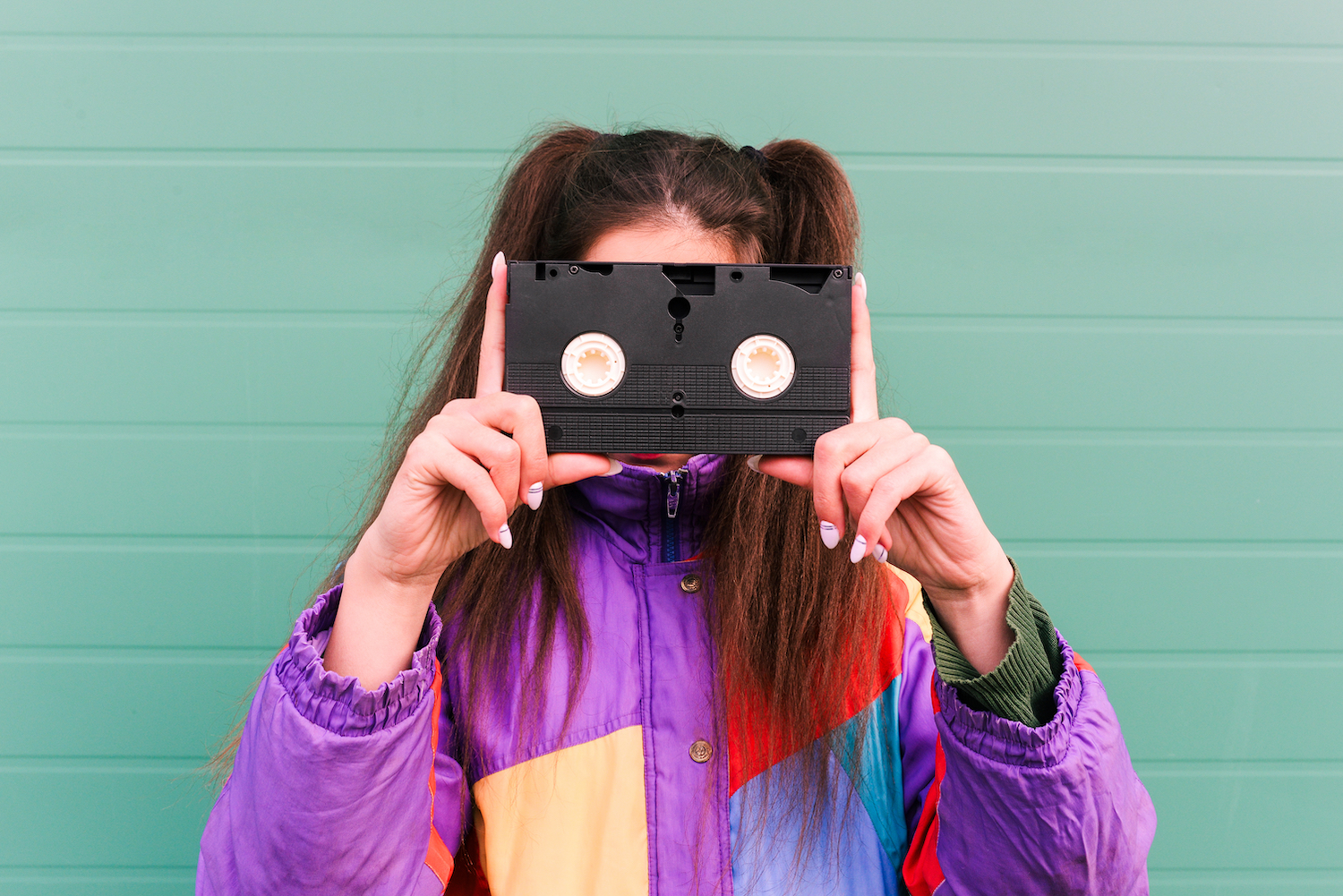 A woman was charged with Felony Embezzlement for not returning a VHS Tape – Sabrina The Teenage Witch over 21 years ago. What’s worse, is that she doesn’t even remember renting the movie at all.

She believes her boyfriend at the time who had two young daughters rented the tape in her name.

She added: “I have never seen one episode nor movie.”

McBride didn’t find out about the outstanding warrant against her until she tried to change her name on her license after getting married and moving to Texas from Oklahoma.

Although having a warrant out for that long is rare, it is not unheard of. Often warrants for minor issues are issued for people so that when they get a ticket or attempt to register their car, they will address it.

In this case however, the video store (like all video stores pretty much) is out of business and the case was dropped by the District Attorney.

You can watch the news report on it here.