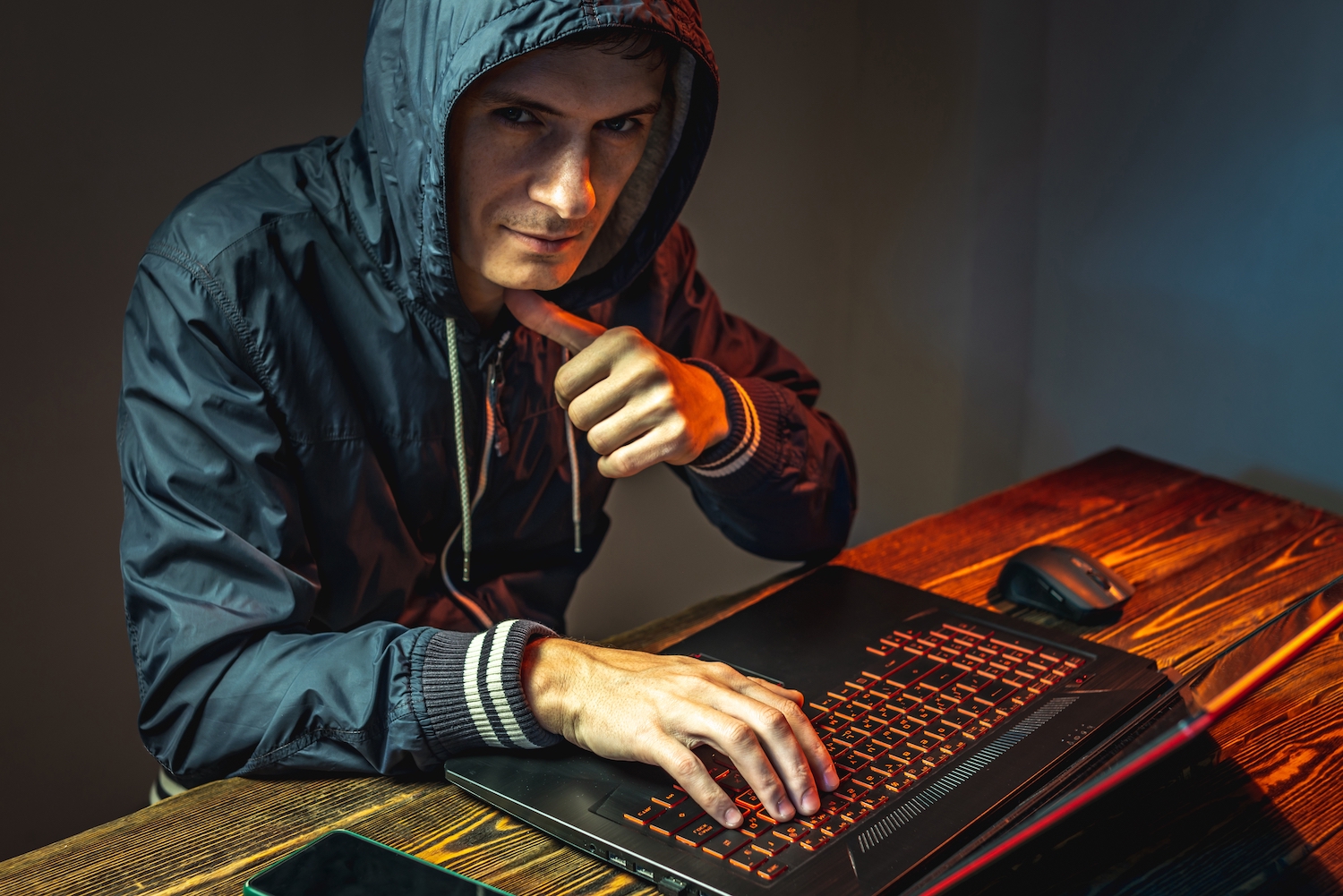 The street gangs were based in the Bay Area and operated between 2015 and 2018 and were members of the Bully Boys and CoCo Boys street gangs. These are gangs that are part of the notorious “Peckerwood” street gang subculture that arose from prison and includes the Ayran brotherhood.

The gangs plead guilty to engaging in a massive scheme to steal credit card terminals and then use those terminals to process forced refunds onto their own prepaid debit cards.

They would then extract those funds at the ATM Machine.

They worked together to burglarize businesses in order to steal credit card terminals. They focused on breaking into the offices of doctors, dentists, and orthodontists but they also stole terminals from auto shops, BevMo, and many other businesses as well.

The gang members then used the stolen terminals to process forced returns. But instead of the value of the returns going to the business or to the customer, it was placed onto a debit card that the perpetrators pocketed.

Forced refund fraud is a scheme that swept through the Bay Area about 6 years ago and happens when fraudsters exploit the credit card refund process by using stolen or reprogrammed electronic point of sale (“POS”) terminals to “force” refunds from merchant bank accounts for products or services that were never actually purchased from the victim merchant.

As a result of the investigation, approximately 40 stolen credit card terminals were recovered and dozens of receipts depicting fraudulent returns were located. In addition, agents seized other stolen property, such as laptop computers and personal files detailing social security numbers or bank information.

CoCo boys gang is a peckerwood gang and is considered a hate group. The peckerwood gang members are identified by the CO. CO. County (Contra Costa County tattoo, usually in but not limited to the abdominal/stomach region).

“Peckerwood” gangs have operated in Contra Costa County since the 1980s, mainly profiting off the methamphetamine trade, which has been a source of misery for many working-class white communities across the nation for years.

Bully Boys or “Hammerskins” operate under similar circumstances and operate as a musical band. One of their songs is titled, “white kids gonna fight.”

The group known as Hammerskin Nation (HN) is the best organized, most widely dispersed, and most dangerous Skinhead group known.

The redacted indictment is available online but it is massive – over 239 counts and over 30 named defendants.

You can read the full indictment here – Peckerwood Forced Refunds.