What Was Credit Card Fraud Like in 1983? Check This Out! 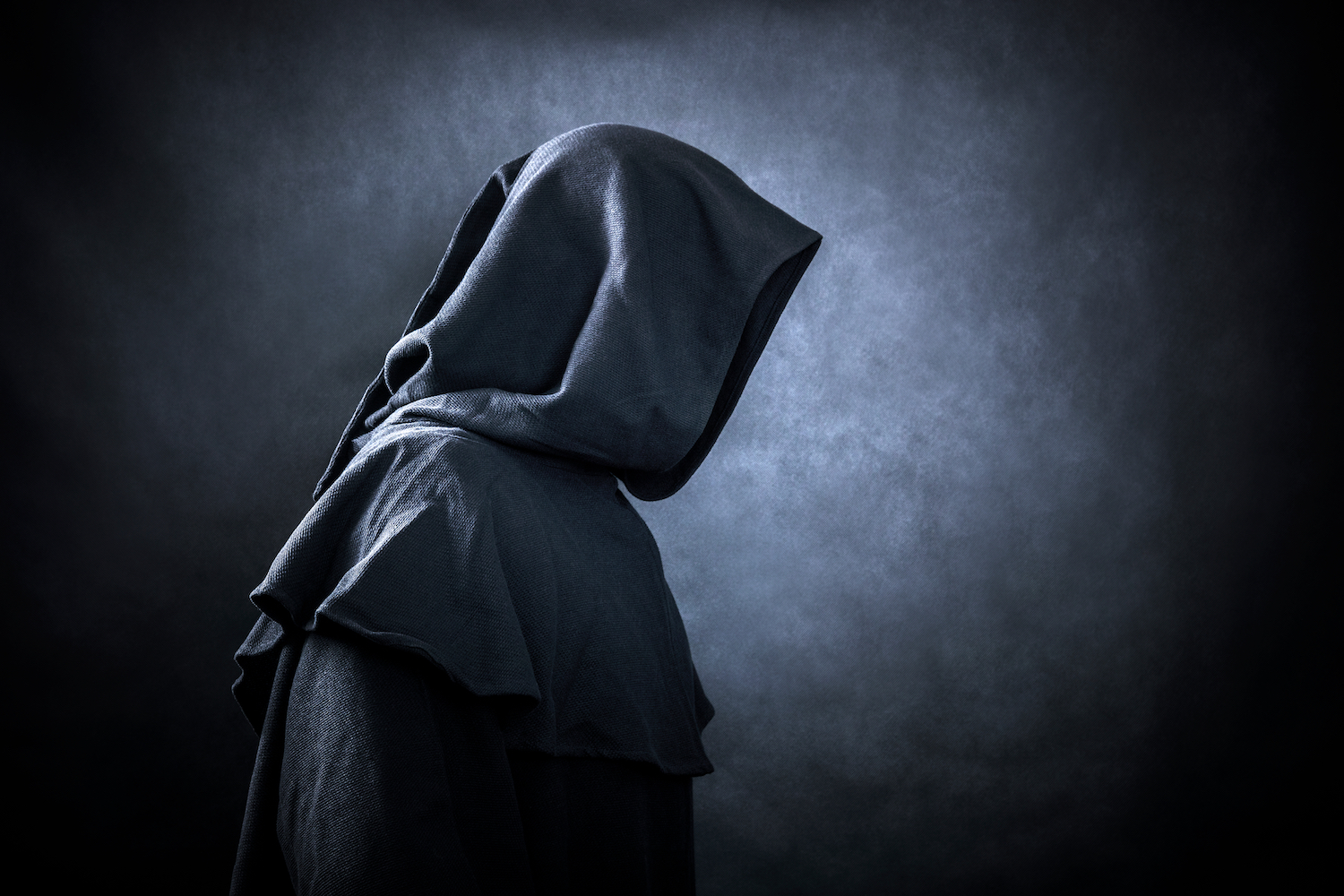 I came across an interesting video today from 1983 when credit card fraud was just emerging and not many knew much about it.

In fact even two years after this video was published, credit card fraud was called The Neglected Crime.

Watch This Video To Get A Glimpse

Watch this video where a former mobster claims how he went from Hot Dogs To Caviar by committing credit card fraud. And he’s dressed like “Elephant Man” to disguise his identity.

He claims he could make $10,000 a day from using stolen cards. He would use “juice joints” or complicit merchants who would seek out the stolen cards because they could inflate the value of the products they sold. Those merchants would help him use the stolen cards. It was a win, win situation from them and him.

Losses Were Growing Very Quickly At The Time

It might seem silly now, but back in 1983 experts viewed credit card fraud as a very real threat even though losses were only estimated at $39 million for the entire year.

As a basis of comparison, credit card fraud losses globally are approaching $30 billion annually. My how times have changed!

These numbers were gleaned from the New York Times Article from 1985 – Shops Advised on Credit Card Fraud.