Wave Of Unemployment Fraud Sweeps Over US States 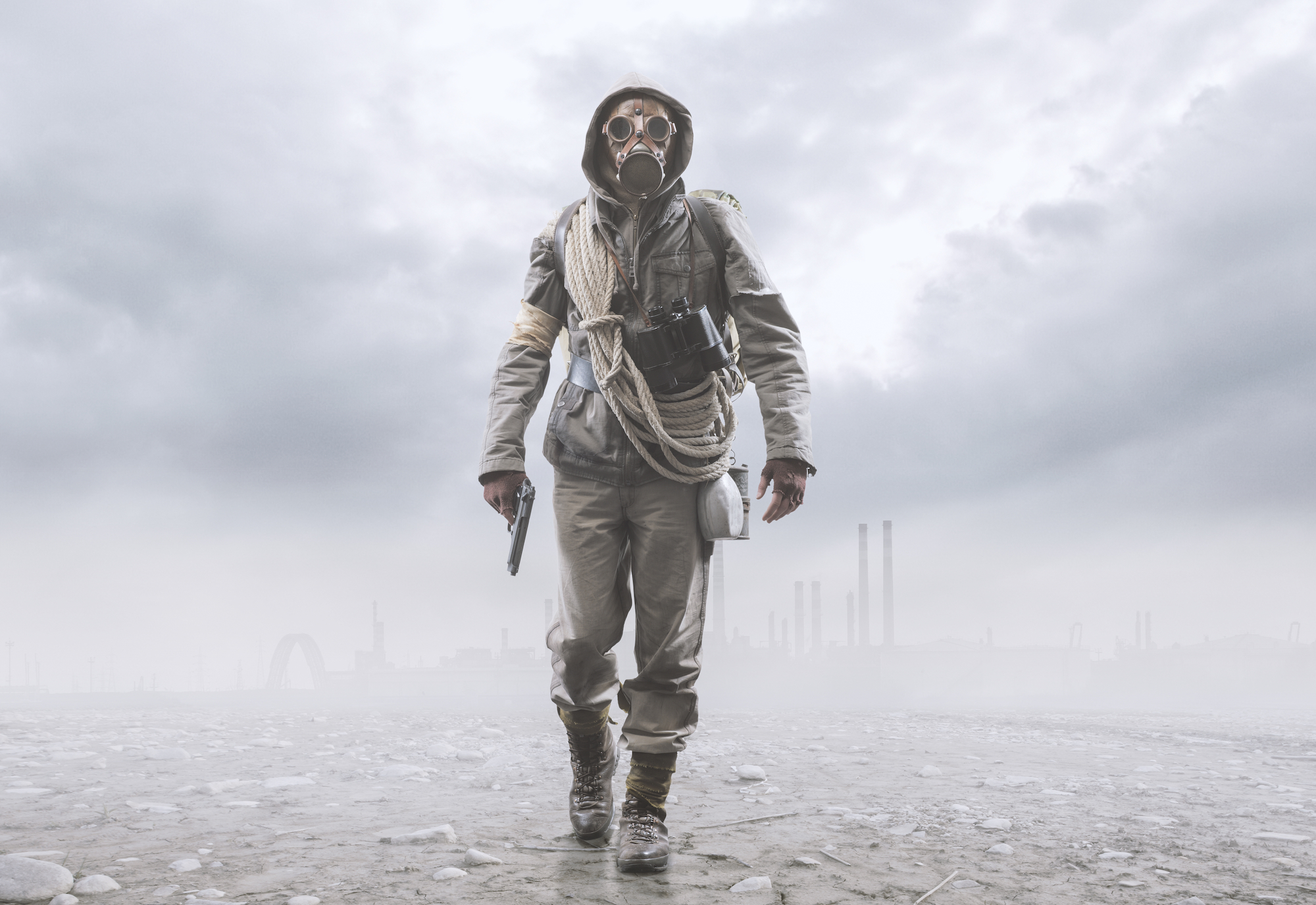 Unemployment fraud is trending as the most systemic fraud of the moment. It continues growing each day, even while unemployment rates begin to dip as states end their lockdown.

Each day, more and more states are finally discovering and alerting that they have fallen victim to international and domestic scammers.

One by one, states are realizing that the may have been accepting fraudulent applications for weeks or even months and not even realized it.

It also demonstrates just how little collaboration around best practices and technology to prevent fraud that states are using to fight it.

Fraudsters can run amuck by attacking states serially. As one state shuts down the problem, the fraudsters just shift to the next most vulnerable state in the list.

What is alarming is the growing wave of states that have reported being targeted by fraud rings and scammers stealing identities and filing false unemployment claims.

As of this week, 28 states have made announcements and alerted their residents of systematic fraud hitting their unemployment offices.

Those states represent a wave of red as seen in this chart.

This isn’t over yet by a long shot.