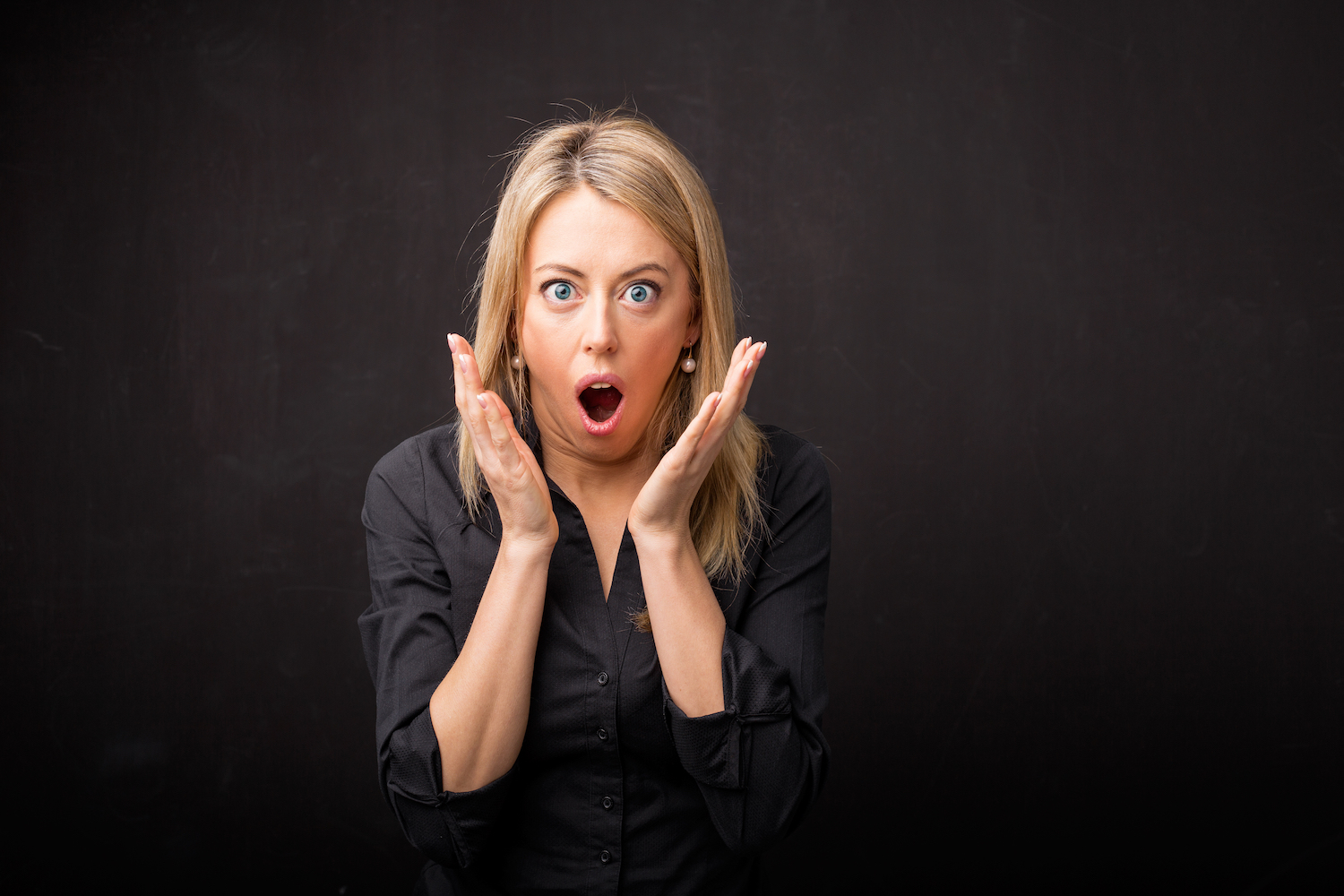 The epic and largest case of unemployment fraud was originally suspected to be closer to $350 million, however, over the past week, it has been estimated that the size of losses will be nearly 3 times that amount.

The senator blamed the losses to the state on a series of high profile data breaches that have impacted Washingtonians over the last several years including Zappos, Blue Cross, and Equifax.

But she also places blame on state legislators who killed a Data Privacy Bill which would have protected consumers’ data as well as implementing stricter security measures such as 2-factor authentication.

One of the factors that would make a state more prone to targeting by fraudsters is the amount that they pay out on average.

Washington State ranks #3 in the nation with an average payout of approximately $488 a week.

The state has indicated that their higher payouts could have indeed been a factor in the targeting by Nigerian fraudsters who were looking for a maximum payout.

Claims Are Delayed As Washington Tries to Verify Identities

And it’s not just the state that is being impacted. Thousands of Washingtonians are seeing their unemployment checks delayed by weeks.

The ESD hired hundreds of employees, upgraded computer systems and prepared for the swell of applicants as the COVID19 lockdown began but they could not have been prepared for the tidal wave of fraud that hit them in April and continued into May.

The delays in payments appear to be coming from fraud controls that the department has put into place, which include getting people that have already been approved and receiving benefits to provide proof of their identity.