Was The PPP A Fraudster Free for All This Year? 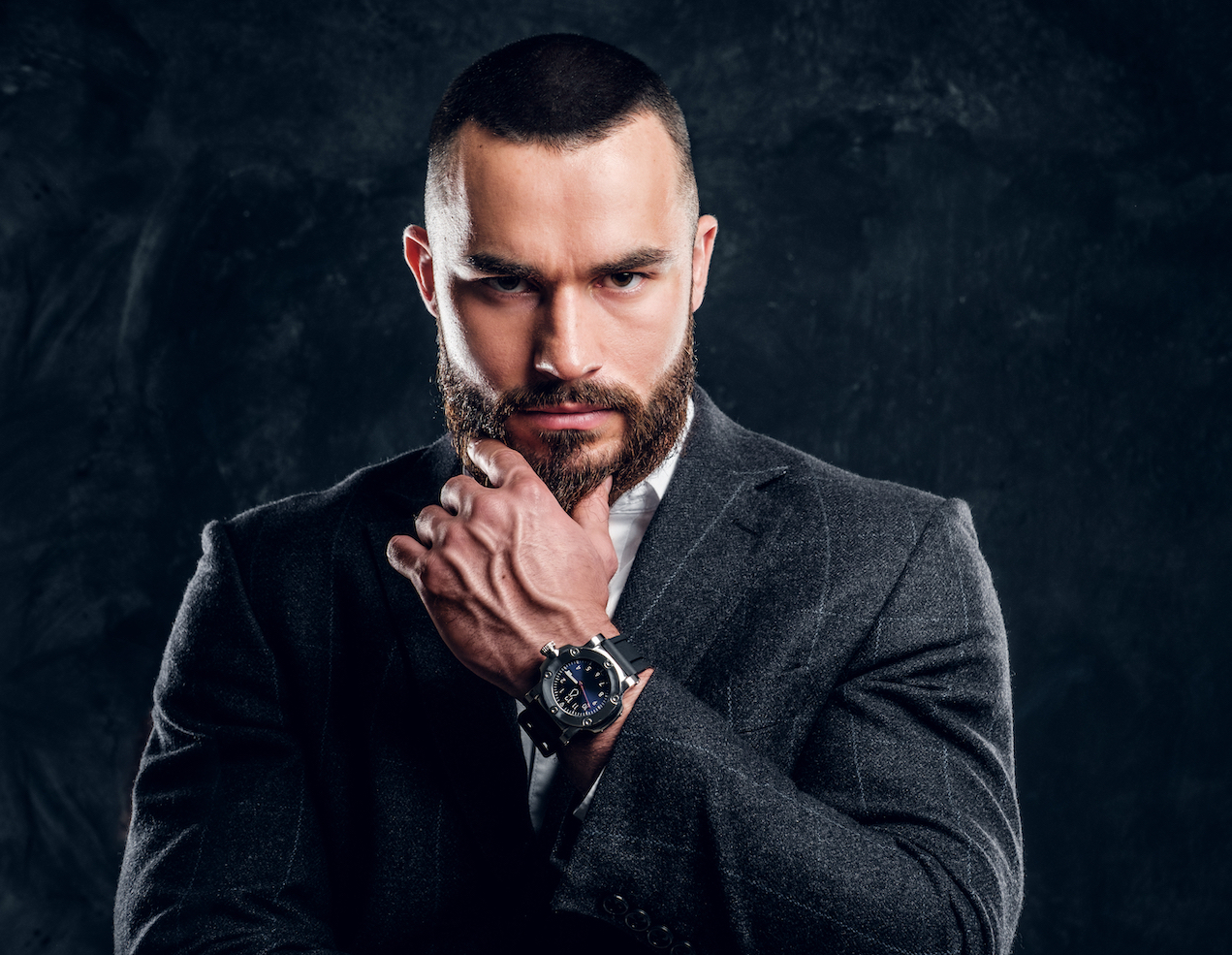 The Wall Street Journal reports this weekend that evidence of significant fraud against the Paycheck Protection Program (PPP) is mounting daily.

Their reporting suggest that, “The federal government is swamped with reports of potential fraud in the Paycheck Protection Program, according to government officials and public data, casting a shadow on one of Washington’s signature responses to the coronavirus pandemic”.

The most notable critic of the programs fraud, is Hannibal Ware, the Inspector General who has been vocal about the potential levels of fraud the program has been subject to.

SAR Filings in September Are Off The Charts

To bolster the claims of widespread fraud, they merely point to several indicators. And the first are SAR filings by banks for fraud related to business loans.

SAR filings for business loans have skyrocketed in 2020, hitting their highest levels ever.

In September, the Treasury Department received 2,495 suspicious activity-reports which is more than the total for any year going back to 2014.

Self Certifications Were Largely To Blame

The article cites that fraud was prevalent because the process of self certification was too tempting for many companies and individuals to pass up.

Hannibal Ware’s report last month referenced thousands of companies that received PPP loans for which they appear to have been ineligible, such as corporations created after the pandemic began, businesses that exceeded workforce size limits (generally 500 employees or fewer) or those listed in a federal “Do Not Pay” database because they already owe money to taxpayers.

Additionally, many companies inflated the number of employees and the salary of those employees to boost their PPP loans far beyond their actual need.

In a typical year, the SBA will loan approximately $29 billion in 12 months. This year however they loaned over $600 billion in about 60 days.

The SBA loaned more than 20 times their annual volume in less than 1/5th of the time they normally have to disperse the money.

On one day, May 3rd, they approved over 514,000 loans. The pressure to approve and disperse funds rapidly was the primary reason they had to relax typical fraud controls.

And that came back to bite them big time. The PPP loan program spawned a 5,000% increase in reported fraud immediately after the program was initiated this year.

In July, the SBA released the names, addresses, ZIP codes, demographic data and industry codes of borrowers on PPP loans of $150,000 or more, but this new ruling will extend to all loans, and include the actual loan amounts that were granted.

The Washington Post, The New York Times, Bloomberg, Dow Jones and ProPublica were behind the lawsuit to force the SBA to be more transparent and the judge agreed and ordered the SBA to comply by November 19th.

The SBA had fought the disclosure citing the fact that disclosing the names of loan recipients could violate their privacy because PPP loans are tailored to the size of a business’s payrolls and numbers of payrolls.

The judge ruled in favor of transparency because the SBA expressly notified potential borrowers that “their names and loan amounts would be ‘automatically released’ upon a FOIA request.”

This information could be extremely interesting because it could expose billions more in fraud because information from loans can be compared from public and tax records for each business.

The issue of PPP loan fraud continues to be one of the most interesting developments in fraud this year.