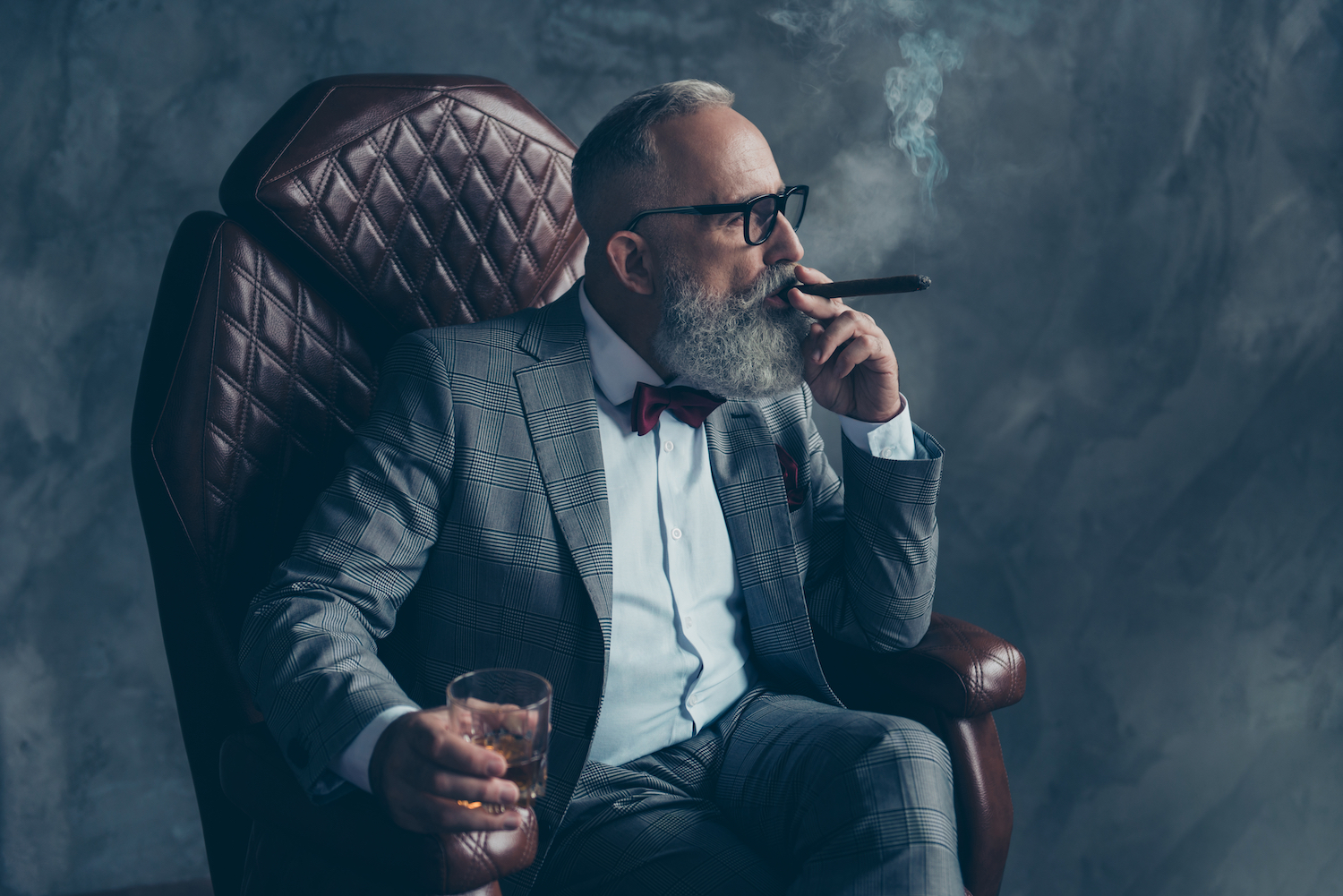 A project manager employed by a Walmart was charged in a complaint unsealed Wednesday for allegedly filing fraudulent bank loan applications seeking more than $8 million in forgivable Paycheck Protection Loans.

Not only did he completely fabricate a company, he fabricated payroll documentation to commit the crimes he is accused of.

An Audacious and Disgraceful Fraud

The audacity of this Walmart Project Manager is staggering and his fraud was characterized by the Justice Department as “disgraceful”.

He sought millions of dollars in loans from multiple banks by claiming fictitious payroll expenses.

To support his applications, Hayford provided lenders with fraudulent payroll documentation purporting to establish payroll expenses that were, in fact, non-existent.

In addition, Hayford represented to a financial institution that the Limited Liability Partnership for which he applied for relief was established in January 2020 and was operating as of Feb. 15, 2020.

In fact, a search of the contents of Hayford’s email account revealed that Hayford did not create the partnership until April 2020, several days before he began applying for Paycheck Protection Program (PPP) loans.

“It is disgraceful that anyone would exploit loans meant to protect America’s small business owners during this public health crisis,” “Unfortunately, COVID-fraudsters are out there and active. Their victims are people who perform the back-breaking and emotionally challenging work to live their dream as a business owner and give back to their communities.

Hayford does not appear to be a junior member of the Walmart team and holds a senior executive level position within the company.

Walmart’s statement about the matter was brief.

“Mr. Hayford has been suspended without pay under our arrested associate policy and no longer has access to any company property or systems. The criminal charges filed by the Department of Justice are not connected to Walmart or Mr. Hayford’s work for the company. Because this is a federal criminal charge, we are referring additional questions to the Justice Department.”

The accusations against him must come as quite a shock to the senior executives that he works with.

Makes you really wonder why the guy would do something so audacious when he held such a prominent position with a very large retailer.