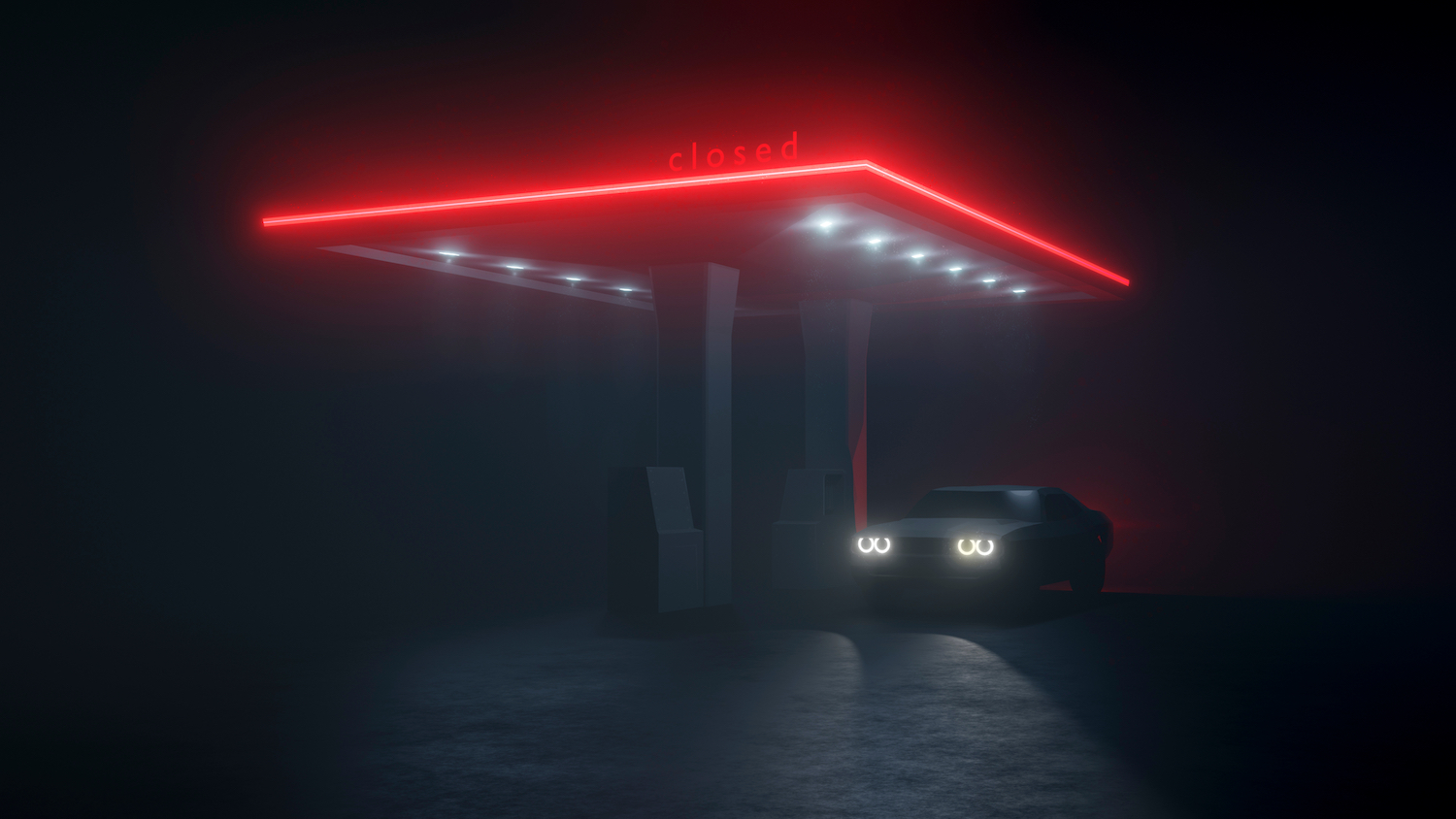 Gas prices are soaring and credit cards are just not able to handle the rapid increases.

Visa and Mastercard and changing their fraud liability rules for gas stations to allow larger transactions after gas price surges have made it hard for many drivers to fill up their cars using their credit cards.

Most gas stations have a $125 limit for transactions because larger transactions trigger higher fees for certain cards, as well as additional liability in the event of fraud.

Over the last 2 months, those rules have forced some customers — like those who drive bigger gas guzzlers — to pay using two transactions to top off their tanks.

Everyone knows that gas station fraud is one of the most common types of credit card fraud, however controls designed to protect consumers and businesses from it are now causing a huge headache.

According to a document seen by Bloomberg, starting next month, Visa will raise the maximum transaction amount that carries better interchange rates for purchases made with small-business and commercial cards.

Visa will also raise the fraud-liability threshold to $175, according to a person familiar with the matter. Taken together, the moves should mean gas stations can raise limits and fewer consumers will face pump shutoff.

According to Bloomberg, Mastercard will also increase the amounts it pre-authorizes at gas stations to $175 from $125 for consumer cards and to $500 from $350 for commercial cards.