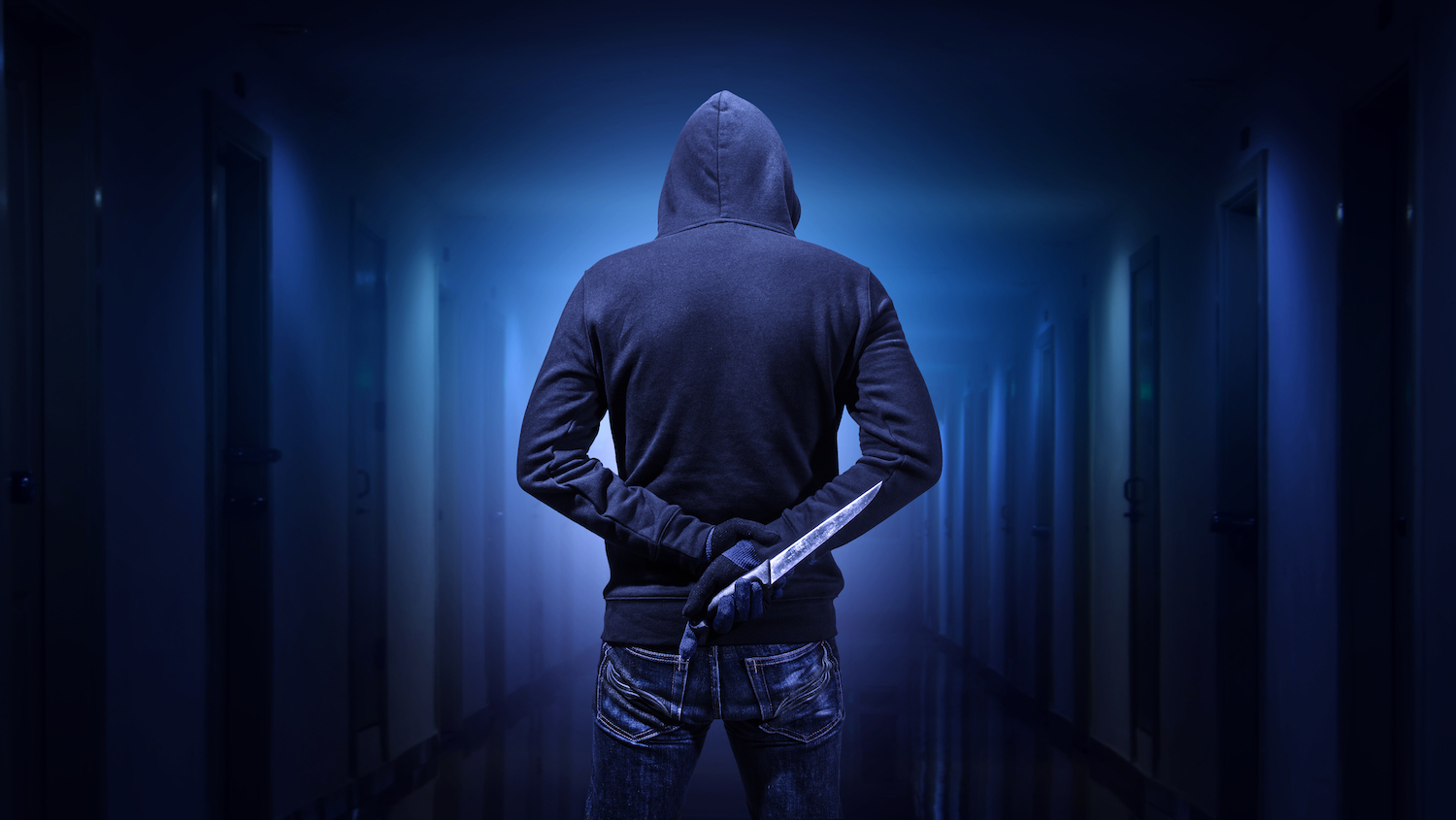 The criminal fraud economy on the surface may seem to be a non-violent group of white-collar criminals but that could not be further from the truth for Black Axe.

This violent mafia-style gang that was formed in Nigeria has been linked to murder and fraud and they reportedly infiltrated the country’s political system and ran a global scamming and fraud operation for 40 years.

The gang has operated for decades but hacked documents obtained by BBC reveal just how vicious and widespread the gang’s operations were.

A 2 Year Investigation Into The Gang

For the past two years, BBC followed and investigated Black Axe. They interviewed former gang members and combed through thousands of hacked documents that revealed the gang’s inner workings.

The hacked documents exposed shocking details. One such revelation was that a prominent Nigerian businessman and 2019 APC party candidate for political office, Augustus Bemigho, was a senior member of Black Axe.

“The cache of documents contained more than 18,000 pages from an email account linked to Mr. Bemigho, including emails that suggest he sent guidance on scamming to a network of collaborators on 62 occasions and communicated with others about specific scamming targets,” the report said.

They Potentially Made Billions Running Their Scams

The gang ran romance scams and a variety of other frauds that were highly lucrative.

According to the report by BBC Africa, Black Axe’s international cybercrime network was likely generating billions of dollars in revenue for their members.

In 2017, a money-laundering scheme linked to the gang was estimated to be worth more than $5 billion dollars alone. It’s difficult to say just how high the losses might be globally since nobody knows how many similar Black Axe schemes are out there.

They Recruit Young Males And Viciously Initiate Them Into The Gang

Even today, most of the recruits into Black Axe are aged between 16 and 23, and as the BBC reports, “The gang’s secretive initiation process, known as “bamming,” is notoriously brutal.”. It borders on torture.

The gang operates in some of the poorest and most dangerous slums in Nigeria.

Members are Politically Powerful Across Nigeria

Members of the group are known as “Axemen”, and they focus on both fraud and violence.

The documentary focuses on some of the key and most powerful members of Black Axe. They focus on members like Tony Kabaka whose net worth online is estimated to be over $2 million – most of it made from activities with Black Axe.

Tony Kabaka is a well-known Nigerian Black Axe cult member who works for powerful politicians in the ruling All Progressives Congress (APC).

They Focus on Advance Fee Scams and Romance Scams

They rely on standard scripts and methods that they use over and over again. A recent DOJ bust of 8 Nigerians details the tactics they use.

Many of these fraudulent narratives involved claims that an individual was traveling to South Africa for work and needed money or other items of value following a series of unfortunate and unforeseen events, often involving a construction site or problems with a crane.

The Black Axe scammers use social media websites, online dating websites, and voice over internet protocol phone numbers to find and talk with victims in the United States, Canada, UK and many other countries while using a number of different aliases.

You can watch the BBC Documentary on Black Axe but it is so disturbing that it is age-restricted on Youtube.

Check it out here – Black Axe

Many thanks to Karisse Hendrik for alerting me to this interesting story and violent fraud gang.