Victim Tracks Down Fraudster And Gets Him Arrested 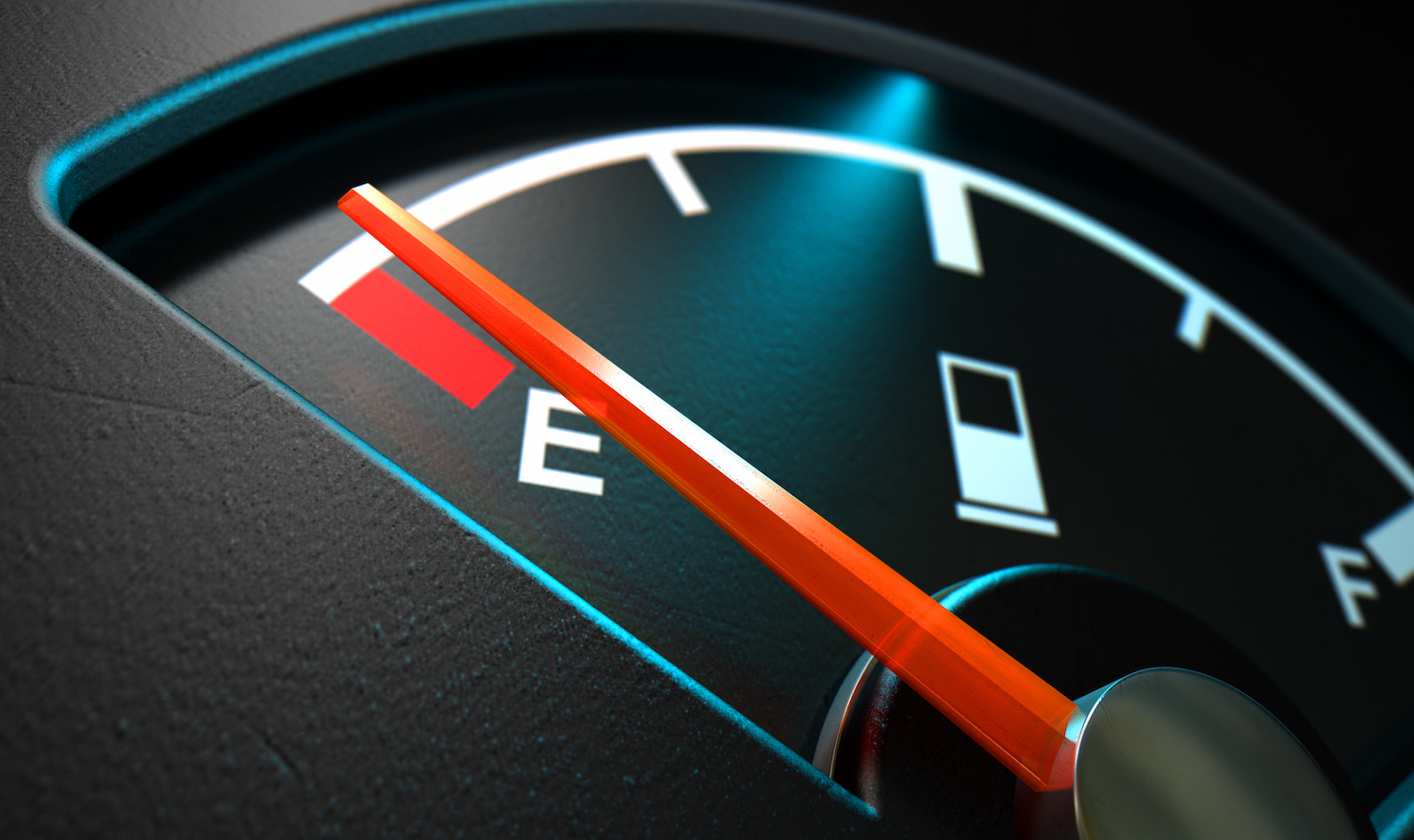 Rosneil Gonzalez stole the wrong credit card from the wrong woman. A brave woman decided to fight back and refused to let him get away with his dirty deeds done dirt cheap.

He was arrested yesterday after a victim of credit card fraud started receiving fraud alerts from her bank from a nearby WaWa Gas Station. She went to the gas station and filed a police report and after doing some investigative work of her own she learned the suspect was a “man who drove a white work truck”.

She went back to the gas station the next day to see if he would return. To her surprise, she saw a man fitting the description pumping gas into a white truck.

At that same time, her bank started blowing up her phone with fraud alerts, so she knew it was him.

After he was done he threw a credit card in the trash. She went and found the card was in her name so she alerted the police and had him arrested.

Gonzalez was arrested and charged with trafficking in or possessing counterfeit credit cards, unlawful conveyance of fuel, obtaining fuel by fraud, fraudulent use of credit card more than two times within six months, and unlawful possession of personal ID of five or more persons.

Check out the story below!