US Is Granting States $240M To Fight Fraud 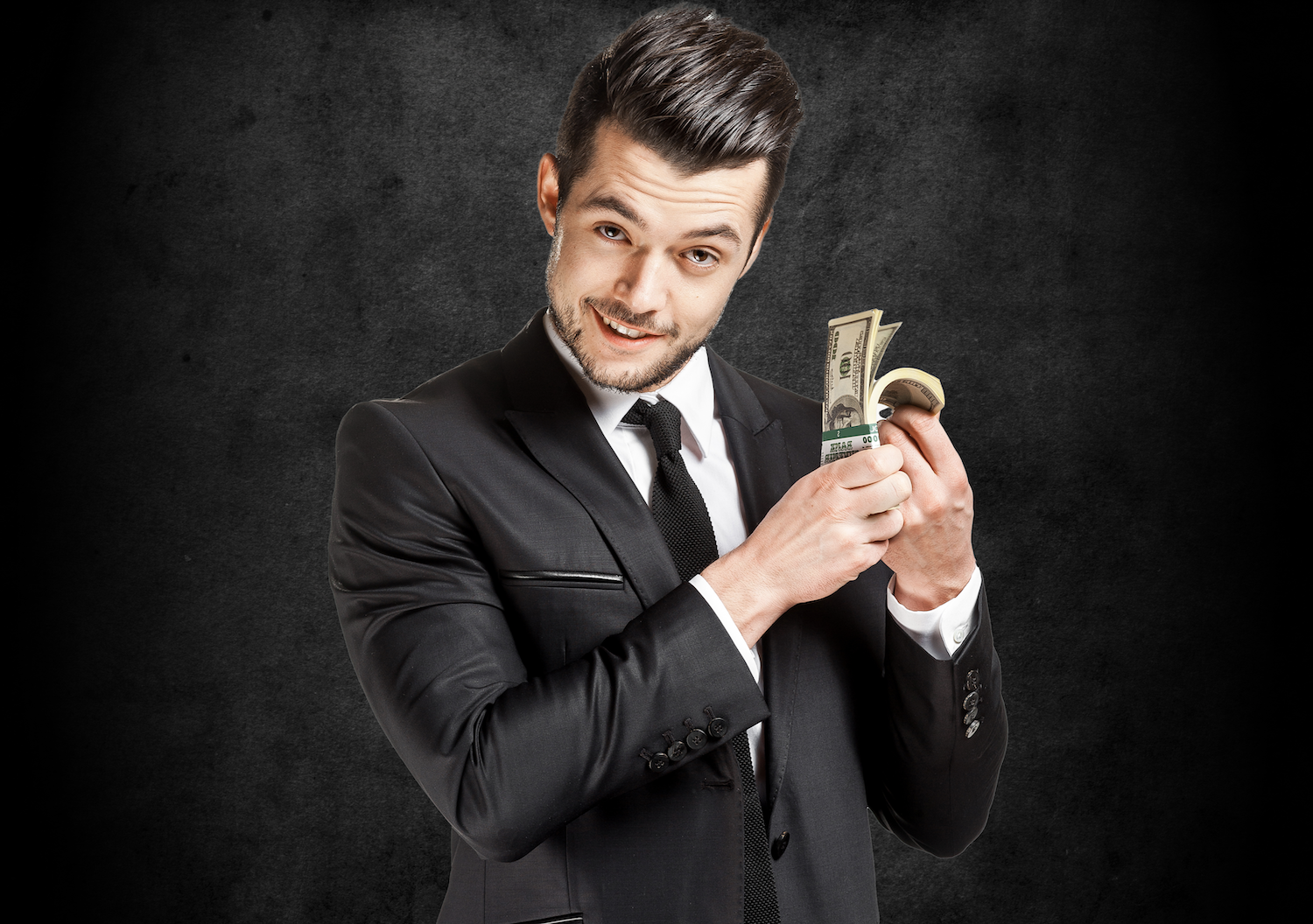 The US is fed up with unemployment fraudsters and acknowledging that states need more money to fight back. This week, the Department of Labor (DOL), launched a program to offer $240 million in grants to states to be used in the fight against fraud.

The government estimates that as much as $87 billion in fraud occurred during the pandemic, but identity vendors like ID.me believe that number could be as high as $400 billion. If their estimates are correct, that would mean close to half of all money allocated for unemployment was stolen.

You can read the grant here which allocates the money for identity verification of applicants, fraud detection and prevention, cybersecurity, and efforts related to recovering overpayments.

The funds are part of a broader plan by the US to improve the unemployment system, using roughly $2 billion in funding from the American Rescue Plan.

States were crushed by unemployment fraud claims and inefficiencies during the pandemic. According to CNBC The pandemic exposed significant issues with benefits administration, which differs from state to state. Many use antiquated mainframes that made it difficult to adapt to changing federal rules and programs. States were also faced with the lowest levels of administrative funding in 50 years and record claims for benefits on top of elevated criminal activity, Evermore said.

At least 35 states reported being attacked by unemployment fraudsters, and the states that did not – well they probably were too.

They Are Going To Focus on 6 States Initially

According to CNBC The DOL has deployed teams of consultants in six volunteer states — Colorado, Nevada, Kansas, Virginia, Washington, and Wisconsin — which will develop a list of recommended system tweaks.

The Labor Department is allocating $200 million for states to make those fixes, which can then be leveraged by other states with similar issues.

The government wants to establish a list of best practices and centralized technology that can be used across states so that states don’t have to fight it alone.