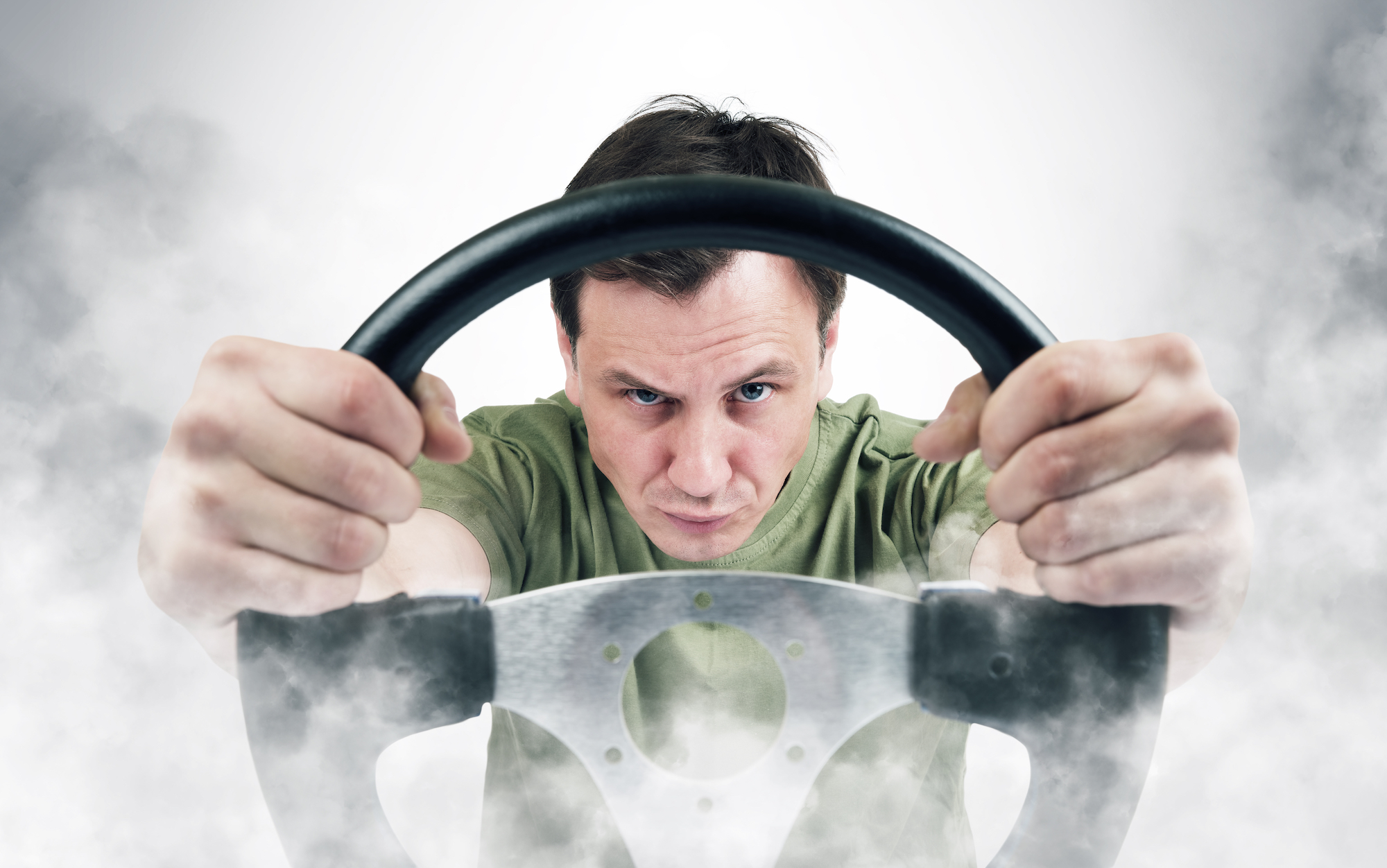 When Jahmari Britton hailed an Uber Car this week on his phone, the driver had no idea what he was in store for.

You see Jahmari Britton had a trove of stolen credit cards that he wanted to use, but no car to get to the bank. So he called an Uber so he could get around.

Police arrested him at a Chase Bank on 1701 N.W. St. Lucie Blvd., where he was trying to withdraw $9,100 from the account of an Ohio resident, an arrest affidavit stated.

An astute Chase Bank Manager notified police at 3pm that Britton was attempting a fraudulent transaction, and ultimately tipped off police to the series of withdrawals totaling $18,970.

Police arrested Britton at the counter of Chase Bank and asked him for identification according to the affidavit. Britton provided the officer with a fake drivers license bearing the identity of the customer in Ohio.

Britton claimed he was withdrawing the money to make a music video. Britton became agitated when he found out he was going to be arrested and refused to listen to the police. The police then used a stun gun to subdue him.

When officers arrested Britton, they found 7 identification cards and three bank cards plus the debit card of the Ohio resident that he was caught using.

The police interviewed the Uber Driver and searched the car. After searching, the police found $18,900 cash in a white envelope in the passenger door.

The driver told police he had driven Britton to banks starting in Palm City and ending at the Port St. Lucie Chase where Britton was arrested, according to the affidavit.

The driver was not charged, he was just an innocent bystander that got roped into the fraud scheme.

Not The First Time This Guy Has Been Arrested

This is not the first time Britton has been arrested, in fact, it appears that he has a long rap sheet for other fraud offenses.

In 2018 he was wanted on an arrest warrant issued from the town of Colonie Court for criminal possession of a forged instrument.

His last known address was in Brooklyn.