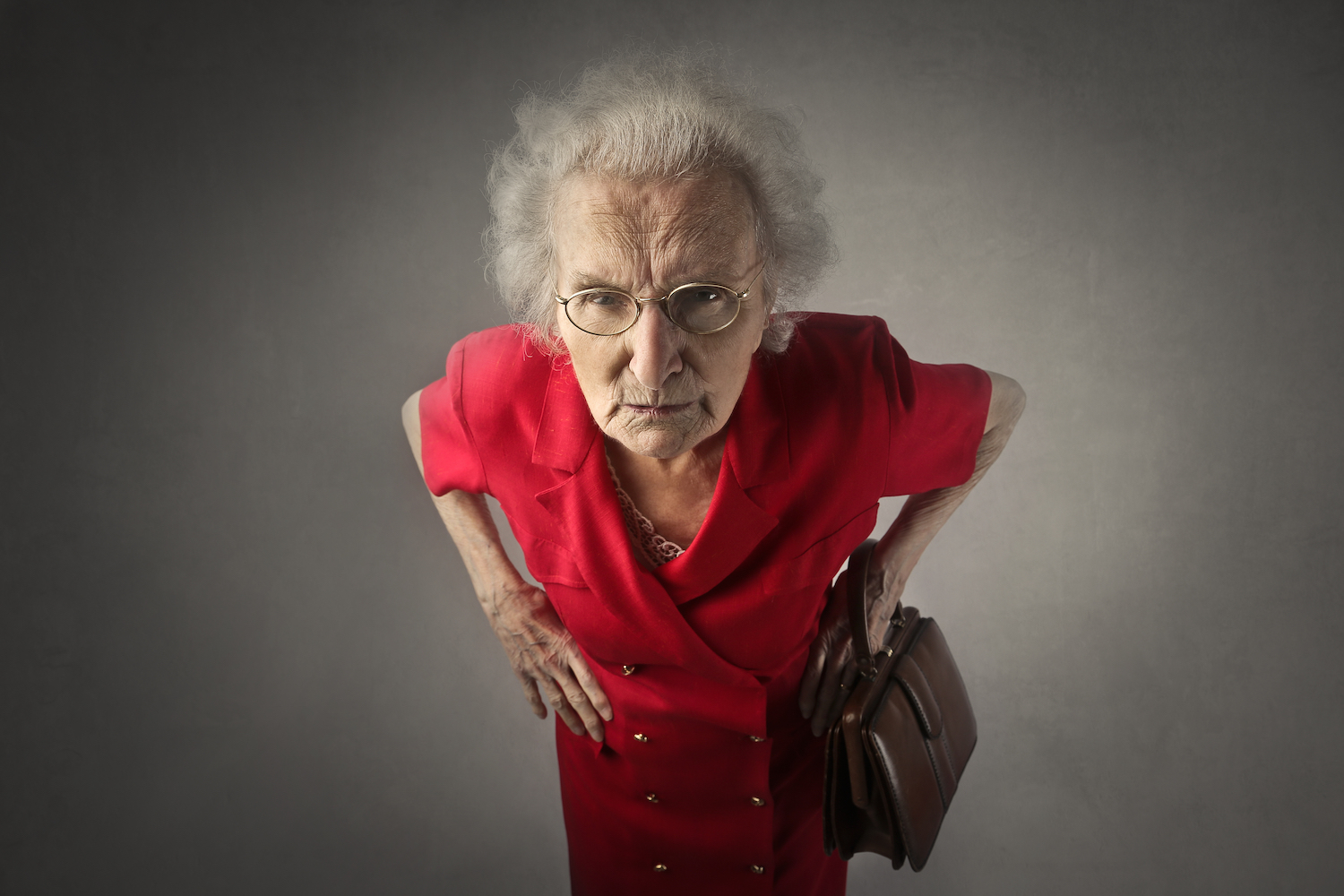 In today’s dumb news, two ladies were apprehended trying to use a fake $1 million dollar bill to pay for a few items at the Dollar General Store in Maryville Tennessee.

According to the Blount County Sheriff’s Office, deputies responded to reports of two women that were attempting to pass the fake bill to purchase various items including several gift cards.

Now given the fact that you can open a brand new Dollar General franchise for about $250,000, that means the ladies could have actually opened 4 new stores if they actually had $1 million. But no, the decided to buy some $1 trinkets and a few gift cards.

When apprehended and questioned, one of the ladies claimed that she received the $1 million dollar bill from her church, and that she was using bill to buy goods for homeless people.

When pressed for more information however, she could not provide the name of the church that had sent her the fake money.

Her partner in crime, said she was “just going along for the ride”, and that “she had no idea that the bill was counterfeit”.

The Attentive Cashier Suspected The Bill Was Counterfeit

Thankfully, the cashier at Dollar Tree was smart enough to realize the bill was probably fake because “million dollar bills do not occur in the US Currency.

She quickly picked up the phone and called the authorities and the woman were none the wiser as they waited patiently at the counter, probably convincing themself that their scheme was successful.

They Were Released Without Incident

After careful consideration, the Sheriff released both woman. They were not charged for any crime but, as punishment, they were “issued with a verbal no trespass warning prohibiting them from coming back to the Dollar General store,”

Oh, and that $1 million bill? Well that was confiscated by the Sheriff and is being held at at the Sheriffs office.

Not The First Time This Has Happened

A woman tried to sell her used iPhone for $100, and she met a man who agreed to pay. He handed her a roll of money and he quickly walked away after she gave him the phone.

When she unrolled the money, she found the fake $1 million dollar bill inside and ran after him. When she tried to stop him he punched her in the face.

You Can Read The Full Incident Report at The Smoking Gun

You can read the officers incident report by heading over to The Smoking Gun and reading the whole story there.