Trafficked To Scam As CyberSlaves in Cambodia 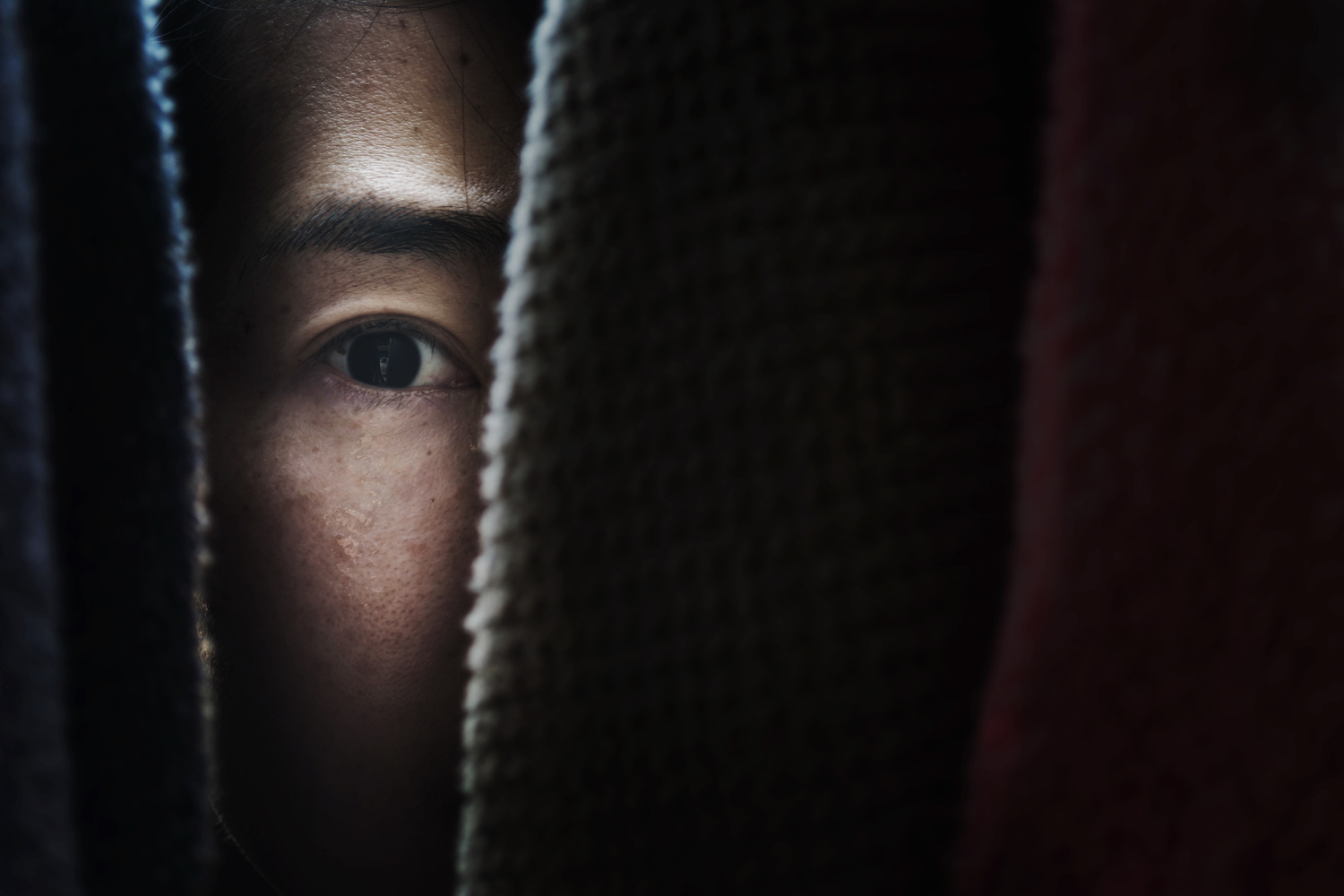 Young women from Africa and Asia are being lured to Cambodia from social media advertisements with the promises of well-paying jobs.

Instead, when they arrive they find themselves held against their will and forced to carry out online scams to generate money for their captors.

They have become pawns in what is being called “CyberSlavery” operations where the women carry out a scam called “Pig Slaughter” where they con other victims into wiring money to their bosses.

The story, first reported by Reuters last year and now in South China Post Magazine, details how these girls are imprisoned in hotel rooms when they arrive and ordered to create fake profiles on Tinder, WhatsApp, and Facebook to entice people into fraudulent cryptocurrency schemes.

Lured By Ads on Social Media And Forced To Scam

The victims are typically young women and girls – some as young as 15. They are recruited by men they meet online, or sometimes in advertisements on social media.

They are promised high-paying jobs. But the jobs are often very non-descript and they are told that it will involve “typing”. Sometimes, they are victims of romance scams themselves and lured into these jobs through catfishing schemes.

Once they accept the job offer they are trafficked through China, then Vietnam, and eventually into Cambodia where they are sent to large casinos. There are roughly 125 casinos throughout Cambodia of which many are in the region.

The journey into Cambodia for the woman can be rough, often involving hikes across rugged mountainous terrain.

They Are Forced to Surrender Their Passports And Scam Customers Online

Once the women arrive at the Casino Complex they are forced to surrender their passports to their captors. And then they are forced to create fake profiles on sites like Douyin (Chinese Tik Tok), Facebook, Tinder, and What’s App.

From that point, according to the Post, “all they had to do was convince internet users they could get paid for liking content on the social networking platform. All users had to do was wire money to the scammers’ account before cashing in on their returns.”

They start off with small amounts like 100 yuan [US$15.70], and eventually raise the amount to over 500 yuan before ghosting the victim.

They Are Punished and Threatened And Cannot Escape

By some accounts, these girls and women are making millions of dollars for their captors so they are very valuable. They have monthly targets that they have to meet and if they don’t meet those targets they are forced to continue on.

When they want to leave the job, they are told they will need to pay $15,000 (USD) back to the captors to cover the cost of travel, lodging, and food before they can.

And if and when women do manage to escape, they are often unable to get back home to their home countries because air travel back can be as high as $9,000. This is something they cannot afford so they are often stranded for extended periods of time in Cambodia.

According to Cindy Liu – a reporter for South China Post Magazine – Lax laws in Cambodia lured gamblers and investors, but also organized crime. Sihanoukville where many of the casinos are based became infamous for shoot-outs, kidnappings, and money laundering. The city’s ex-governor, Yun Min, in 2018 blamed the “Chinese mafia” for the city’s rising crime rate.

While police have raided and cracked down on these forced labor scamming operations, it has done little good because many suspect organized crime groups are tipped off by police prior to the raids.

The problem of cyberslavery first emerged in December of 2019, when the Cambodian government banned online gambling. It forced a mass exodus of Chinese nationals from the country and it turned many of the existing casinos into fronts for cyberscams and cryptocurrency scams.

It is believed that Chinese Triad Gangs are behind the trafficking and scams. A video circulating last year depicted the Chinese criminal gang threatening to seize control of a Cambodian casino town called Sihanoukville. The men were shirtless while their leader threatened to take over the whole town.

Sihanoukville used to be a sleepy seaside town but it was later over-run with casinos run by these Triad gangs.

Over 70 casinos are now in the city, some of which house these scam operations where the trafficked victims are taken.

Sihanoukville is now considered the wild west of the casino industry.

The Pandemic Worsened the Situation of Trafficking and Forced Scamming

The pandemic “exacerbated the human trafficking and cyber-slavery problems in Cambodia. When Cambodia closed its borders in 2020, workers became much harder to get and so the captors of these groups became increasingly cruel to the woman.

According to SCMP, “After they are beaten the captors ask for ransom from their families and then they are sold on to the next company.”

“Pig Butchering” Scam Is One Of Most Common Activities

The trafficked girls are taught how to run romance scams against victims and eventually extract money with a scam called “Pig Butchering”. The scam has run like wildfire in China since 2019 and has now grown internationally.

It typically starts with a romance scam where the victims are catfished with fake profiles. Those profiles can depict a wealthy man that travels the world and promise the victims a life of luxury.

Once the victim is hooked, the scam is set in motion and they are convinced to invest in cryptocurrency platforms – in some cases victims can lose upwards of $250,000 or more which drains their life savings. The average loss for these pig butchering scams is $98,000 according to research by the Global Anti-Scam Organisation.

Over 70% of the victims of pig butchering scams are woman.

You can read from one victim of the scam here on Reddit – I lost 60k to the pig slaughtering “ sha zhu pan” scam.

On Average 12 Trafficked Victims Losing Their Life Each Month

According to SCMP, sources report that about a dozen people each month have been injured or have lost their lives to the scamming companies since the start of the pandemic.

Sometimes the cause is a botched escape attempt or foul play by the company, he says, on other occasions, it’s a suicide. “They would rather die than do scams.”