Fighting Fraud with Frank Was Not a Dumb Name 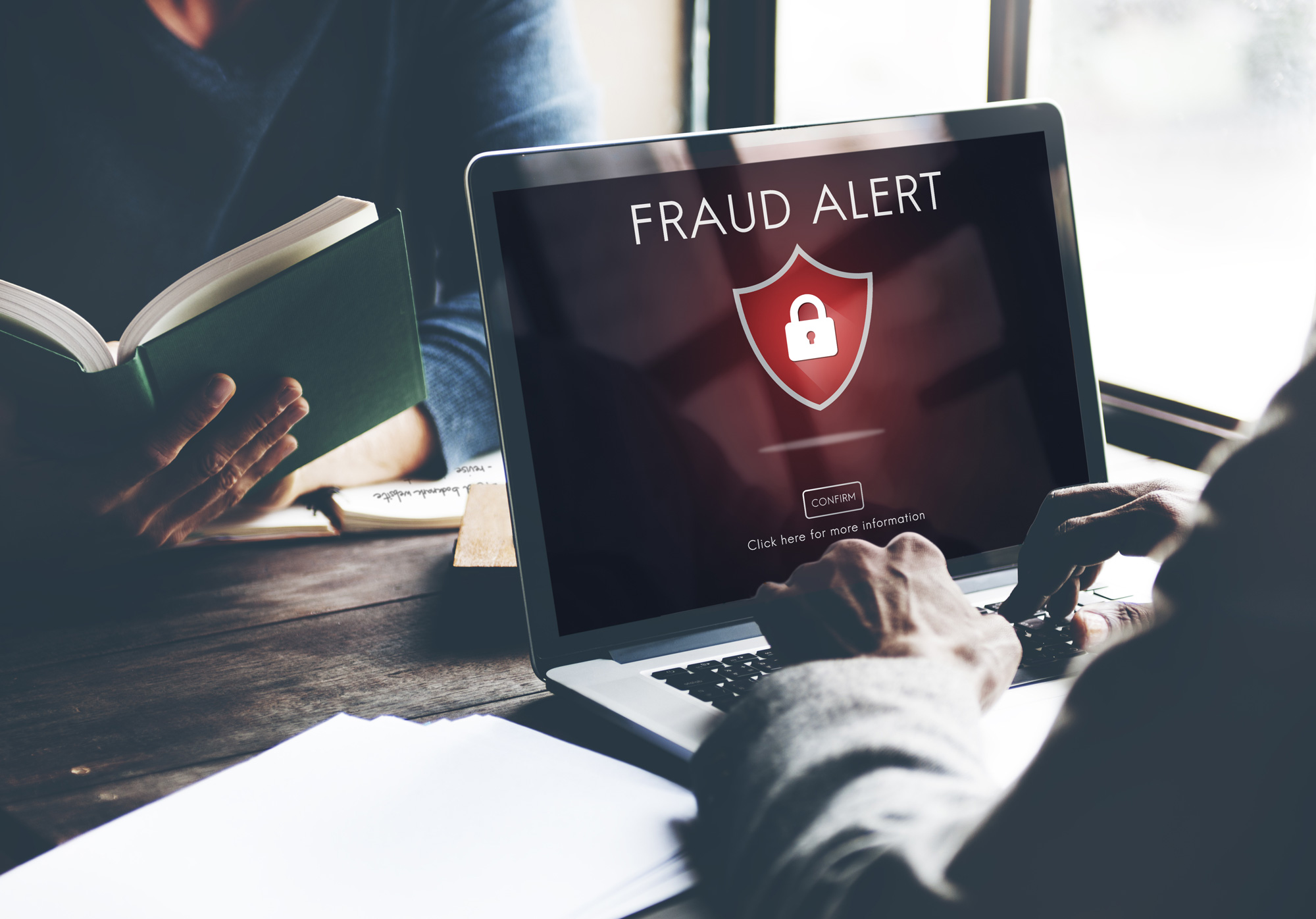 About 10 years ago, I started a blog and called it Fighting Fraud with Frank.  I didn’t come up with that name.  Someone else did-Colleen Edwards.

Colleen is a smart accomplished marketer.  She even has her own company that has helped some of the biggest brands in the world – PowerMark. but I thought that is a dumb name for a blog.  She said it was easy to remember and that it was catchy.  I thought it was goofy.  In the end, she was right and I was wrong.  That’s why I always trust her opinion now.

Are You Fighting Fraud with Frank?

I was surprised the first time I got this question.  I went into a meeting with a bank to discuss their fraud strategies and someone turned to me and asked, “Are you Fighting Fraud with Frank?”

As it turns out, Colleen had been mass mailing my blog out monthly to 10,000 email addresses.  I was really surprised to find out that people were actually reading what I had to say about fraud.  Not only were people reading it, but they were remembering my catchy name!

Are you Fighting Fraud with Frank?  I was surprised when someone who I had never met before asked me that question.

And the name that I thought was so dumb, was actually kinda smart.  People remembered it.  I decided to stick with that for all of my projects.  Like photography for example, I called my site FrankieFoto for example.

If you rewind many years back to 1989 I can tell you about my first experience with fraud.   I was renting my first apartment after college and a lady named Juanita was the landlord (well she told me she owned the apartments but that turned out to be a lie)

I was going on a trip to Guatemala so I moved out the apartment.  I cleaned it thoroughly because I wanted my $1200 deposit back.  I gave her my forwarding address and she advised she would send me a check while I was gone.

When I got back the check was still not there.  I was upset because I had no money to my name. I was counting on that money to find a new apartment. When I called her, Juanita said, “Sorry Honey, I had to keep your deposit to clean the apartment”

I immediately drove over to her office and demanded receipts.  She had a machine, like the one below and printed off some random receipt with a bunch of numbers on it and said, here are your receipts. 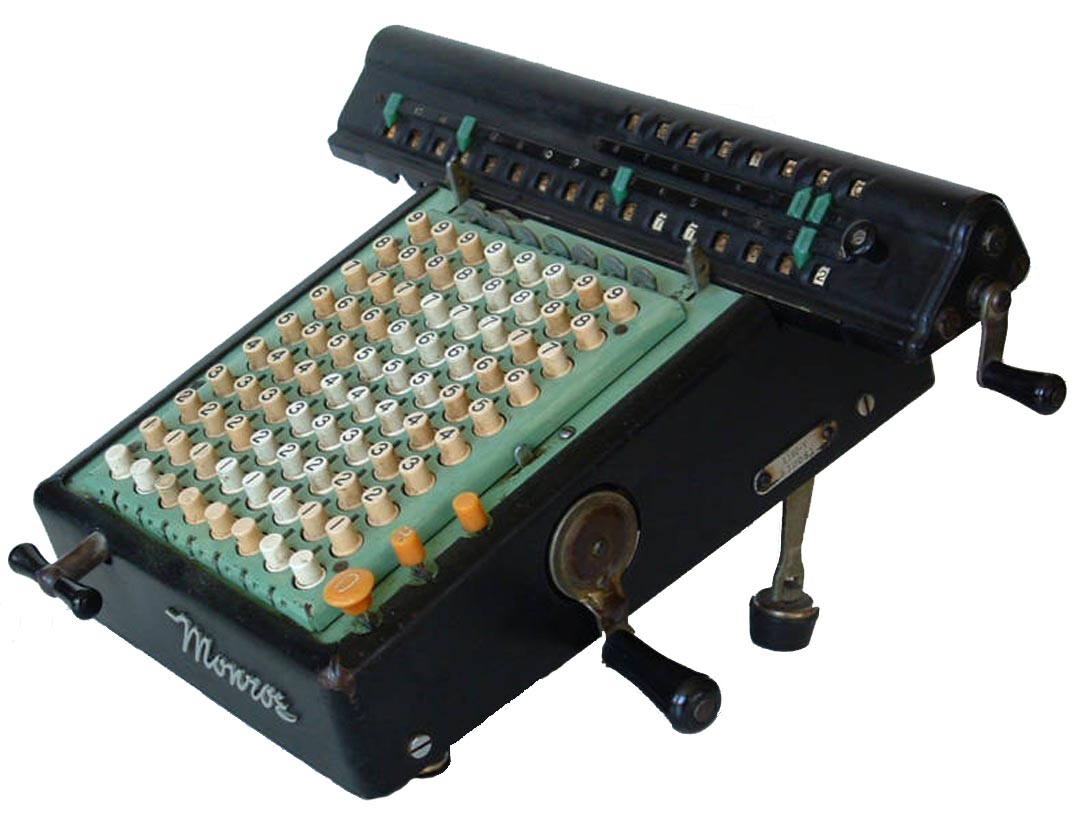 I’m no dummy but I knew that wasn’t a receipt.  To make a long story short, I started investigating this lady and it turns out she wasn’t the owner and in fact the company that owned the apartments had never received a deposit in my name.  She was pocketing all my deposit and my monthly rent each month.

I reported it to the police and she was arrested and charged! And from that point on, I was hooked on fraud!

A Career in Fraud!

I started in this cat and mouse game in 1997 at a credit card issuer called Providian – a failed credit card issuer.  After my first year there I thought I knew it all and had fraud licked.  How wrong I was.  As it turns out, I was just beginning to learn just how complicated it was.  Providian was a good place to learn about fraud because they were a subprime card issuer and they had tons of fraud that I got to find.  My speciality there was catching internal fraud employees with a system I helped create with a programmer.

I went from Providian to Wells Fargo.  I got that job in the internet and at the time they offered me an AVP position.  My dad thought I was the Vice President.  I never corrected him on that.

From Wells Fargo,  I moved into the vendor world and things were never the same. It’s quite a bit harder being a fraud vendor because you always have to hunt for your dinner. If you don’t sell fraud solutions, you don’t eat.  The vendor I chose to work with was HNC Software.  HNC Software created AI technology to spot credit card fraud and that job was about to change my life.  I was a career fraud guy now.

I joined HNC in 1997.  Over the next 20  years I traveled pretty much continuously working with banks all over the world.  Since fraud is constantly migrating from bank to bank, I had to keep hopping countries to stay on top of it.

After 20 years, my last tally was about 150 different banks in US, UK, Canada, Mexico, Australia, Brazil and even Taiwan.   I had met so many people along the way but I also learned a lot about fraud.  The more it changed, the more it stayed the same.

Trust the Score Until I am 90

I have made my living pretty much trying to convince banks and lenders to trust what the analytics and scientist are telling them.  Science and technology has always been one of the big drivers of fraud reduction but I always found it alarming how many fraud managers didn’t trust it.  In almost every project that I have been involved in, I have used the phrase “Trust the Score”.

I laugh because I feel like this is going to be me in another 20 years.  I am like a broken record. 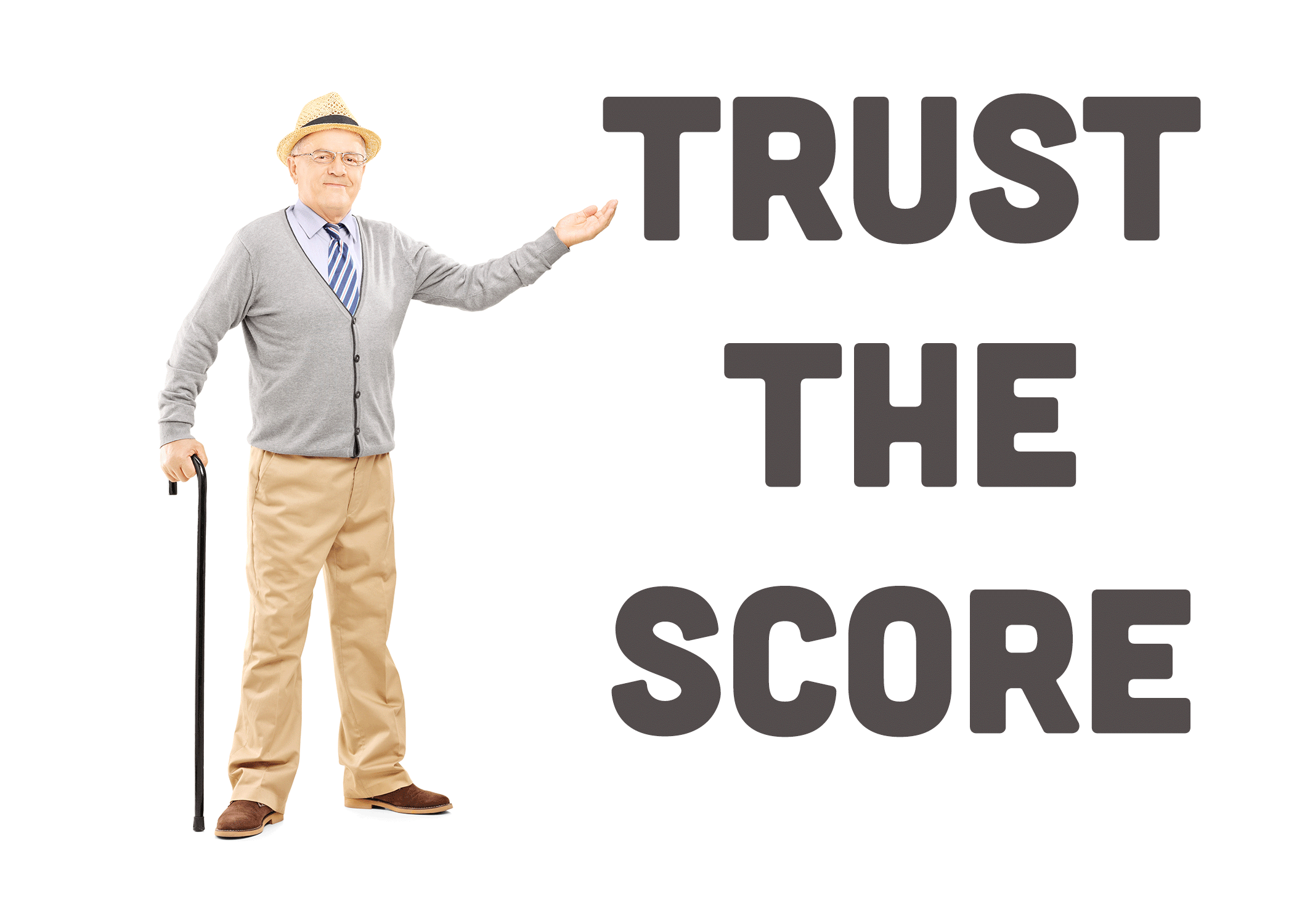 I’m not sure why I don’t just use Fighting Fraud with Frank but as it turns out, I think that when we sold our last company that the company might have inherited the rights to that catch phrase I had created.  So now, I am Frank on Fraud and I am here to write about my experiences in fraud management.

I won’t have nearly the reach since I don’t have 10, 000 email addresses to flood this too but even if I can share my thoughts on fraud it will be nice.