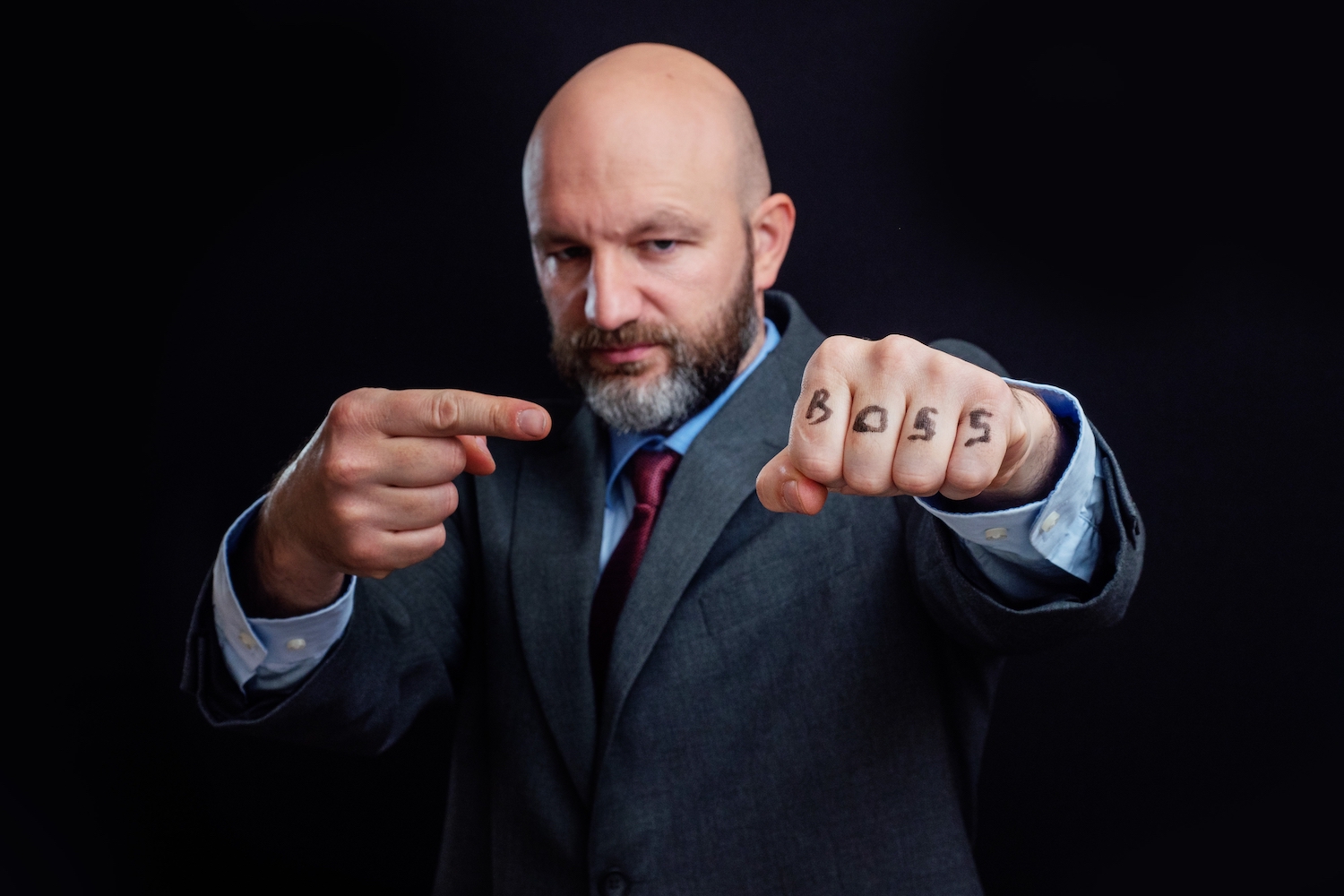 It’s always frustrating when someone steals your identity, but what if your boss did? Wouldn’t that add insult to injury?

Well, that’s exactly what happened in this case.

Reddit user Tronlon, recently published a post My boss opened a credit card in my name and did the same thing to 2 coworkers.

It detailed how her boss had unknowingly stolen her identity and used it to open up fraudulent accounts. Worse still, she found out she wasn’t the only one. This is reprinted from the original post on Reddit.

Original Post – My boss opened a credit card in my name and did the same thing to 2 coworkers.

As if being underpaid at my job isn’t enough, I just found out my boss opened up a credit card in my name. I work at a mom-and-pop-type business in graphic design and my boss is the same guy who hired me.

Two days ago, I got a call from Capital One asking about unusual charges on my credit card. The rep went over a couple of charges and I had literally no idea what she was talking about. I told them it looked like those charges weren’t on my app and the rep said she tried calling at a different phone number but it was disconnected. She confirmed I had two credit cards through them, but I only have one. The rep told me my other account (my actual account) had no strange charges but a different one, opened only in December, was nearing its credit limit and there were two large charges at different Wal-Mart stores.

I asked for the address on the accounts and one was mine, the other, which I had no idea about, was the home address for my boss. They canceled the card and said I might get contacted by their fraud department.

Yesterday, I told my team about it and two of them immediately chimed up that they had their identities stolen last month with credit cards opened in their name.

The boss, who works remotely, told about a dozen of us at the end of November we needed to fill out updated W-9s because the company was moving to a new system and send them to him. One of them ran home on lunch and grabbed the letter they were sent from the credit card company, the phone number is ONE number off of our boss’ cell phone number and the address is to a UPS store in the town where he lives. I’ve put up a lot working here but this is absolutely the last straw.

The work environment is middling at best but the pay is horrible. I’m calling in sick today and starting to look for something that actually works for me and pays me at least what I’m worth.

Update On The Boss – He Did It!

My company put the manager on unpaid leave a couple of days after they were contacted by a detective about the open cards. 4 of us ended up filing police reports on the same day. A couple days later, I got an alert from the credit monitoring company saying someone tried opening a Discover card in my name, they put a stop to that. One of my coworkers got a call back from the detective on Tuesday and told him a judge signed off on a warrant for identity theft (I forget the exact term for the criminal complaint) last week.

Apparently, the detective was able to get video footage from a store of our boss using a credit card registered in the coworker’s name. Our boss also drove a car registered to him to and from the store, all visible on surveillance. The detective said the sheriff’s department or state’s attorney’s department made sure to include the boss’ state in the extradition limits for the warrant.

Cops in that city have tried pulling him over 3 times in the last month with the last time being on Monday. All three times he just doesn’t stop. The place has a zero pursuit policy so they have to let him go and they think he might be armed.

The house where he is supposed to live is emptied out as well. The detective for my city told my coworker he’s still waiting on other surveillance footage in regards to the rest of the complaints (including mine) and they’ll likely be added on as additional counts, but they want to get him into custody first. From what it sounds like, he’d have to go through the system on his felony eluding charge first, then he could be extradited here to see a judge about the identity theft.