That Was Fast! First Case of Apple Card Fraud Reported 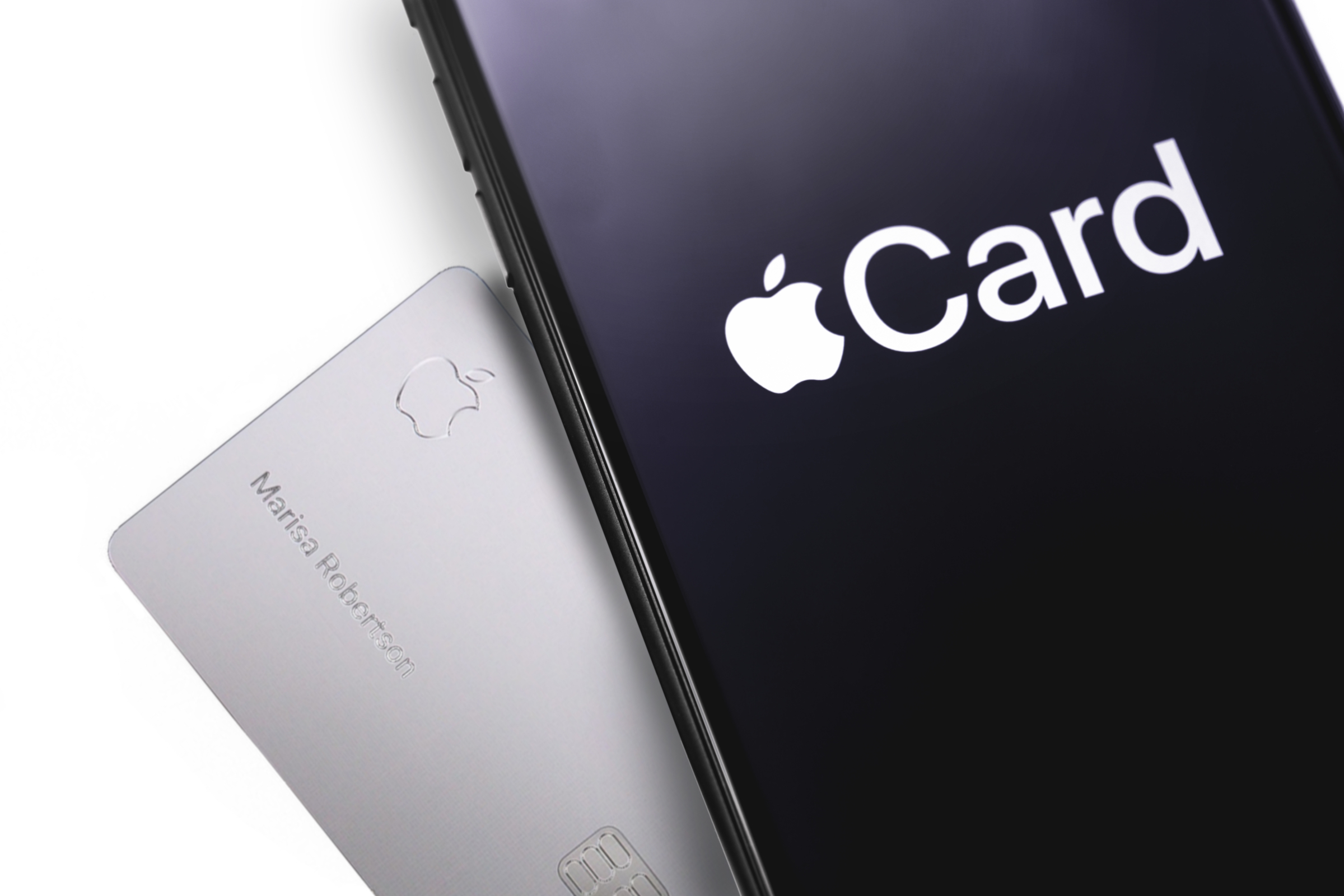 No credit card is immune to fraud, and by no card, that means you too Apple Card.

While the card touts its ultra-high security, unexposed card numbers, and facial recognition features, fraudsters have still managed to find a vulnerability – and it didn’t take them long to figure it all out.

According to 9to5Mac, a customer contacted Apple Support after he received a fraudulent transaction alert on his iPhone. While the location of the transaction was shown nearby, it turned out to be hundreds of miles away when tapped on the map.

The customer – whose name was David – was shocked to get the alert, so he opened up his wallet to make sure he still had the card. He informed Apple Support of this and they were just as shocked as him.

This would be extremely “rare” according to the Apple rep. The card could not possibly be in two places at once. After an investigation into the fraud, they discovered the one flaw that the Apple Card is still susceptible too – skimming.

While he noted how the lack of numbers helps with security and preventing fraudulent purchases, the physical Apple Card still has a magnetic stripe which is still vulnerable to fraud.

The physical Apple Card does not display card numbers, but the magnetic strip on the back is just as vulnerable as any other credit card. So when David went a gas station and slid their card in the reader – his card was most likely skimmed and placed on another counterfeit plastic and used hundreds of miles away.

Obviously, the key to not being subject to this type of fraud on your Apple Card at all is to use Apple Pay. But of course, the limited adoption at high risk merchants like Gas Station pumps make this almost impossible – at least over the next 24 months.