The Many Jobs and Wigs of Eric Jaklitchs Fraud Scheme 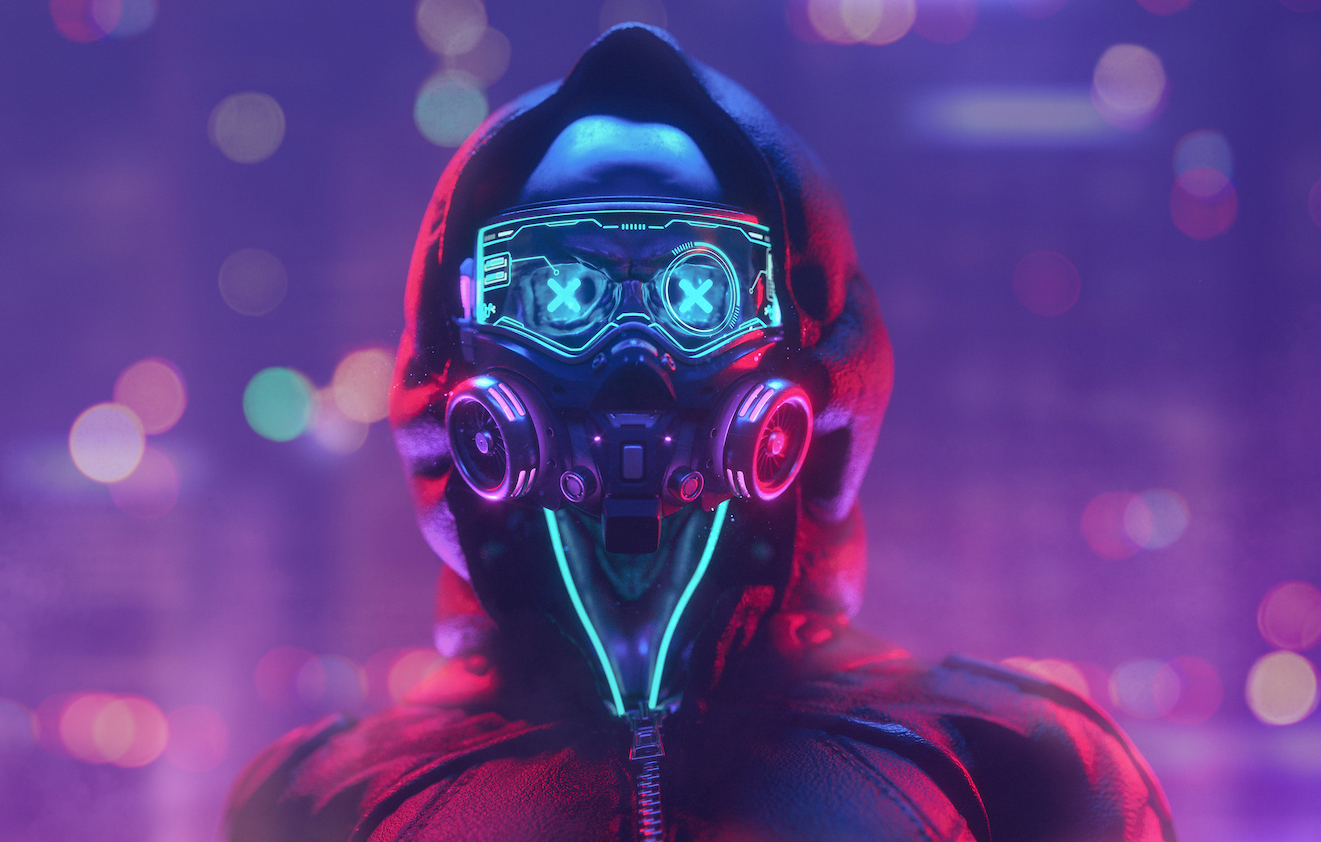 He said he was a zookeeper, an aqua fitness instructor, a chauffeur, a bank teller, a director of a zoo, a funeral car driver, a real estate appraiser, and an ATM technician.

But in reality, he was none of these. He was just a guy living in New York running a massive identity and synthetic identity fraud scheme against the state of California – over 3,000 miles away. All told, he filed 78 fake claims using stolen identities and attempted to steal more than $2.5 million from the state.

He managed to get more than $2.5 million before he got caught by the FBI. His name is Eric Jaklitch and he was arrested and indicted this week.

All His Crimes Were Recorded by ID.me As He Submitted Drivers Licenses and Selfies From Various States

What makes this case particularly interesting is that all his crimes were documented through selfies and fake driver’s licenses submitted to ID.me. There was also footage of him extracting money at various ATM machines across New York.

The investigation into Jaklitch began in December 2020 after ID.me, which California uses to verify claims, identified him as having filed 78 claims. He was approved for at least 68 of those claims and managed to get $900,000 in payments.

While he used many stolen identities, it became apparent to ID.me that he was using cheap wigs in his selfies and driver’s licenses to bypass their controls. In photos submitted to the fraud company, he was always wearing a puffy wig and a beard. He presented himself the same way in various wigs and disguises, regardless of the ID theft victim’s age or sex.

In the end, it wasn’t just the selfies that got him in trouble, it was the fact he kept using the same information over and over again to commit the crime.

Was he lazy, or did he just think he could get away with it?

In May of 2020, Jaklitch began applying for benefits from the State of New York. At that time he used his true identity and information.

That gave investigators a good idea of who he really was. At the time, he claimed to be self-employed, running a company called Slomins Inc. Slomins however is a large company in New York with revenues of over $100 million annually.

The claim was questionable not only for his employment claim but for the address he used. Investigators discovered that he lived in New Jersey at the time the claim was filed.

In December 2020, He Filed A Claim In California Saying He Was A Children’s Zoo Caretaker

It appears that Jaklitch began his identity theft crime spree in December – about 6 months later. At that time he filed a fake claim in the State of California using the name –F.H– saying he was a zookeeper that made $124,000 a year.

When he submitted his ID.me verification he used a fake New York Drivers License and was wearing a cheap wig. The driver’s license was an obvious fake as there was no city listed – a technique that he often used to throw off fraud controls.

A day later, using the name F.H he used another stolen identity and claimed to be an Aqua Fitness Instructor making $105,000 a year.

This time, however, he used a fake South Carolina license but used the same goofy wig and same bad formatted driver’s license.

While Jaklitch was using addresses in Sacramento to file the false claim he was having the EDD Debit Cards from Bank of America sent to his address in New Jersey.

Authorities could clearly see that he was not residing in California, but New Jersey, since all of the ATM surveillance videos captured him at ATM machines near his home.

The very same day he filed another claim with a stolen identity under the name M.R., but this time saying he was both a funeral car driver and the director of a museum.

He created yet another fake New York drivers license with completely different information but still used the same fake wig.

He was a very busy guy that day. He submitted yet another claim using the identity of C.R, and claimed to be a Zoologist living in Los Angeles.

But his selfie and his drivers license looked very familiar.

And he even filed yet another claim the same day where he claimed to be a “Bank Teller” using the identity of a person referred to as G.K.

In January 2021 He Claimed To Be A Real Estate Appraiser

In January, Jacklitch submitted yet another claim saying he was a real estate appraiser who also had skills as an ATM technician.

This time he used another fake drivers license and another selfie with a wig.

He went on to file over 70 more claims with the state, all involving the same scheme – fake drivers licenses, selfies with a wig and false information on applications.

If he is convicted, Jaklitsch faces a maximum statutory penalty of 20 years in prison and a $250,000 fine on each of the 14 wire fraud counts. He also faces a two-year mandatory prison sentence if convicted of aggravated identity theft, which must run consecutive to any sentence received on the wire fraud counts.

How Did So Many Claims Get Paid With So Many Obvious Fakes?

While ID.me investigated the scheme and notified authorities once they found it, one has to question how fraud controls could miss such a large and persistent fraud scheme.

Driver’s License verification technology is supposed to prevent the very fraud that Jaklitch perpetrated. How was he able to submit so many obvious fakes and get away with it?

If he was able to use so many fake driver’s licenses and a bad wig, how many other frauds slipped through the system.