The Biggest Fraud in The History of Pokemon Cards 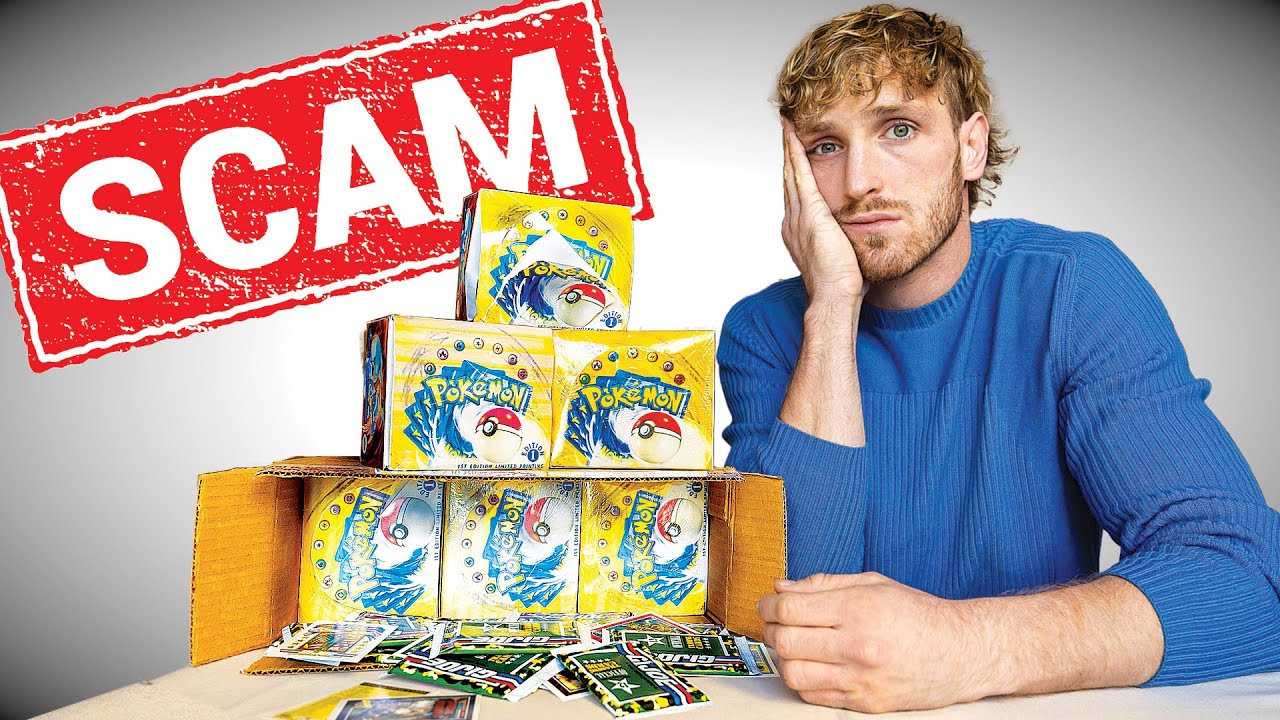 Youtuber Logan Paul is no stranger to the headlines but his latest story is the most bizarre yet. In a video titled, I Lost $3,500,000 on Fake Pokemon cards, Logan flies to Chicago to verify the validity of an unopened case of 1st edition Pokemon cards.

Paul purchased a case of what he believed to be “sealed and authenticated” rare Pokemon cards. But in the following video, when they open the case it turns out to be filled with GI Joe cards.

Logan Paul is known for being an avid collector of sports cards and opening those boxes in his video but this was obviously his worst purchase yet.