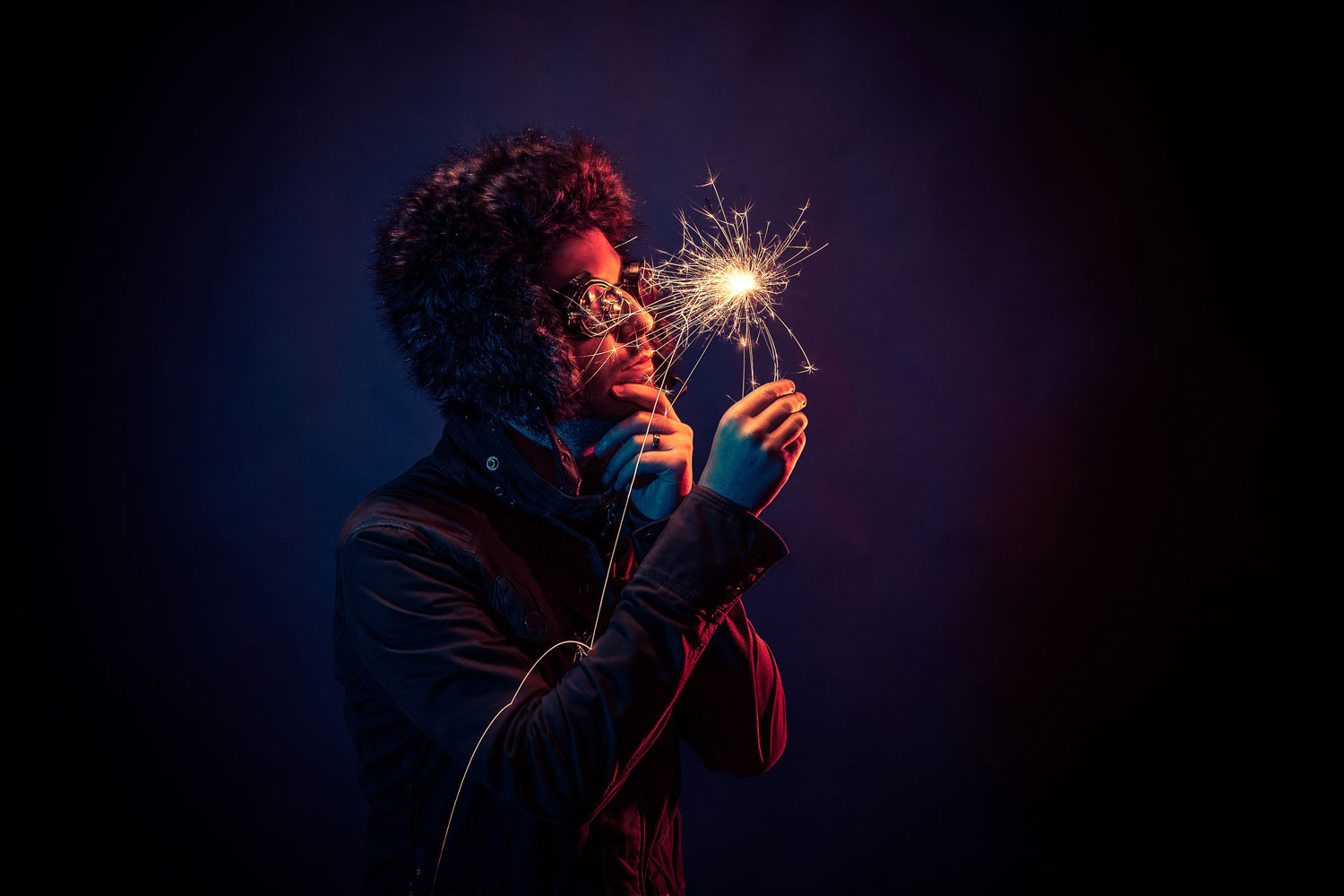 Synthetic Identity Fraud May Be Behind Rising Delinquency Rates

ACG contends that the rapid rise in synthetic identity fraud may be one of the main drivers to increased delinquency rates on credit card portfolios.  Credit Card delinquencies were up 15% the first quarter of 2017 in spite of improving credit scores and a very good job market.

By all indications, credit card delinquencies should be dropping not rising.  ACG believes that synthetic identities are so hard to detect by the fraud groups that they end up going delinquent and getting categorized as a credit risk default.    Since there are no victims with synthetic identity fraud, no one ever calls to report to the bank that the account was a result of a stolen identity.

The average loss per case of Synthetic Identity Fraud is $15,000 which is exponentially higher than the typical chargeoff.

In particular, ACG calls out the Social Security Administration which currently bars banks and lenders from cross checking social security numbers against the consumer’s records.

Since credit bureaus are forced to create new records anytime a new credit inquiry is made even if a social security number appears on other consumers records it exacerbates the problem.

When they bust-out, they can take banks for millions.