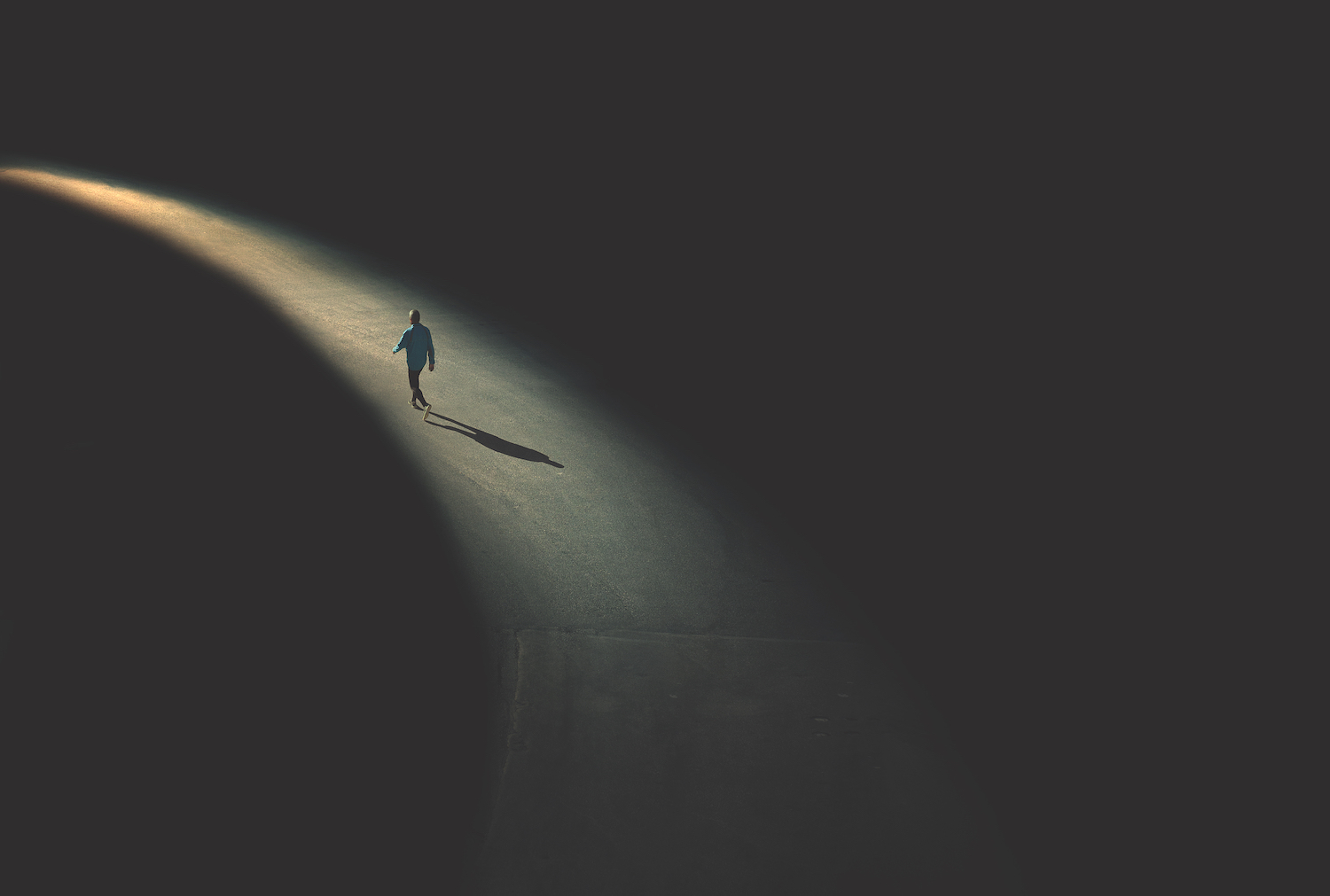 In the fight against Unemployment Fraud, individual states are losing the battle. In an article in AP News, the Labor Department now believes that $63 Billion or more has been lost to fraudulent unemployment claims – a staggering number that exceeds most experts’ highest estimates.

The wave of unemployment fraud has been reported by over 35 individual states and the list keeps growing.

Just last week, as an example, Ohio admitted that over 159,000 state residents had reported identity theft-related unemployment fraud. 64,500 of those reports have come since mid-January of this year when many started to receive 1099 forms from the IRS.

My estimate is that up to 5 million Americans nationwide will discover they are victims of identity theft year.

Many of those victims identities were stolen and used by fraud rings in Nigeria, Russia and China to flood individual states unemployment agencies with false claims.

Sadly, state residents are the real victims here since many of them are unable to get benefits they rightly deserve.

States Fail To Collaborate And That Gives Fraudsters The Advantage

So many states are being crushed by unemployment fraud that you would think they would work together to try to stop the fraud.

But that is not the case. In a memo this last week U.S. Department of Labor’s Office of Inspector General said that by the end of last year, 22 of the 54 states and territorial workforce agencies were still not following its repeated recommendation to join a data exchange run by the National Association of State Workforce Agencies.

That system checks social security numbers to see if there are claims that are coming from multiple states at the same time. If one state receives an unemployment claim, they share their data with the consortium of other states so the other states can take preventative action.

The Social Security Numbers are also checked against the death master file and other scam data sources.

The Department of Labor indicates that for the 22 states that do use the system, they were able to stop a total of $5.4 Billion in fraudulent payments.

Of those frauds, $3.5 billion, came through claims that used the same Social Security numbers in multiple states. One number was used on claims in 40 states. Twenty-nine of the states paid those claims, totaling more than $220,000.