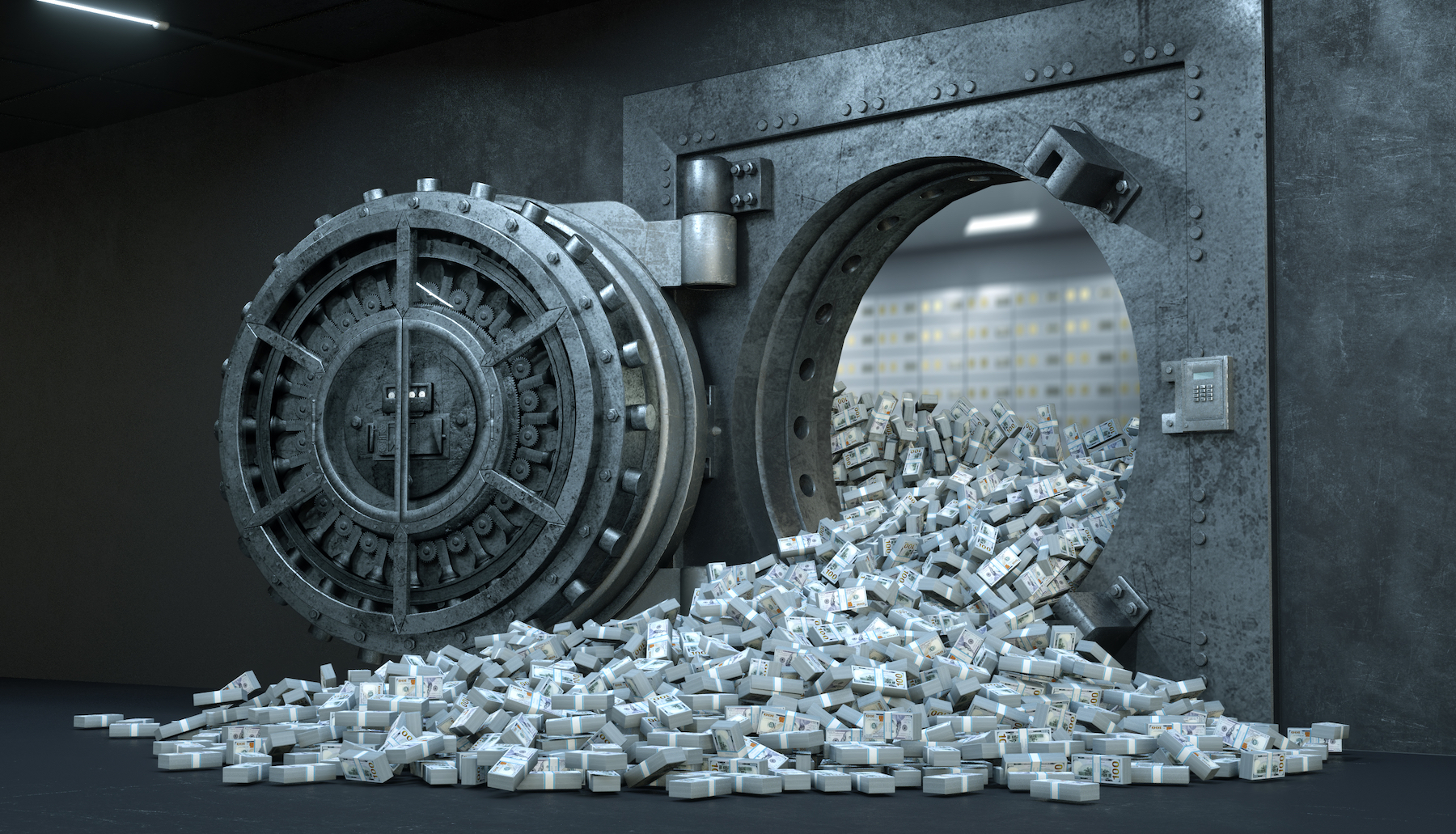 You can recover funds if you try and its an important part of any fraud prevention program. Pennsylvania announced today that they successfully recovered over $800 million in fraudulent unemployment payments. Most of the payments were made from the Pandemic Unemployment Assistance (PUA) program and appear to be related to stolen identities.

While unemployment payments typically are issued through the recipient’s choice of direct deposit, paper check, or debit card, fraudsters began intercepting paper checks and redirecting direct deposits in early PUA fraud schemes. By early July, all PUA payments were transitioned to debit cards, permitting funds to be held or restricted in response to financial anomalies indicating a high risk of fraud.

Many cases of fraud within the PUA program occurred when fraudsters used personal information stolen through data breaches that occurred outside of government to fraudulently file for benefits. One of the earliest signs that criminals were trying to steal benefits came when honest Pennsylvanians started returning benefits they had never applied for.

How They Recovered The Money

The Pennsylvania Treasury Department and Labor Department worked together to halt nearly $740 million in improper payments issued to fraudsters.

Much of that success was based on information from thousands of honest Pennsylvanians who returned payments they had not requested.

In addition to halting payments through its partnership with the Treasury, L&I’s Internal Audits Division prevented just over $55 million in fraudulent payments from being sent between April 2020 and the end of March 2021.

Here is how the recovery broke down between the checks, debit cards and ACH payments.

It’s nice to see a state getting back the governments money! 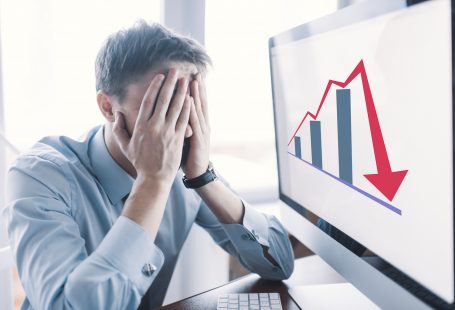 $200 Billion Will Be Lost To Fraud With Stimulus 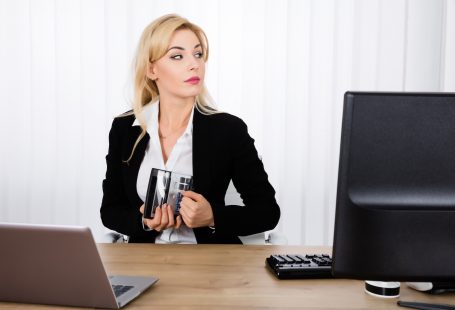