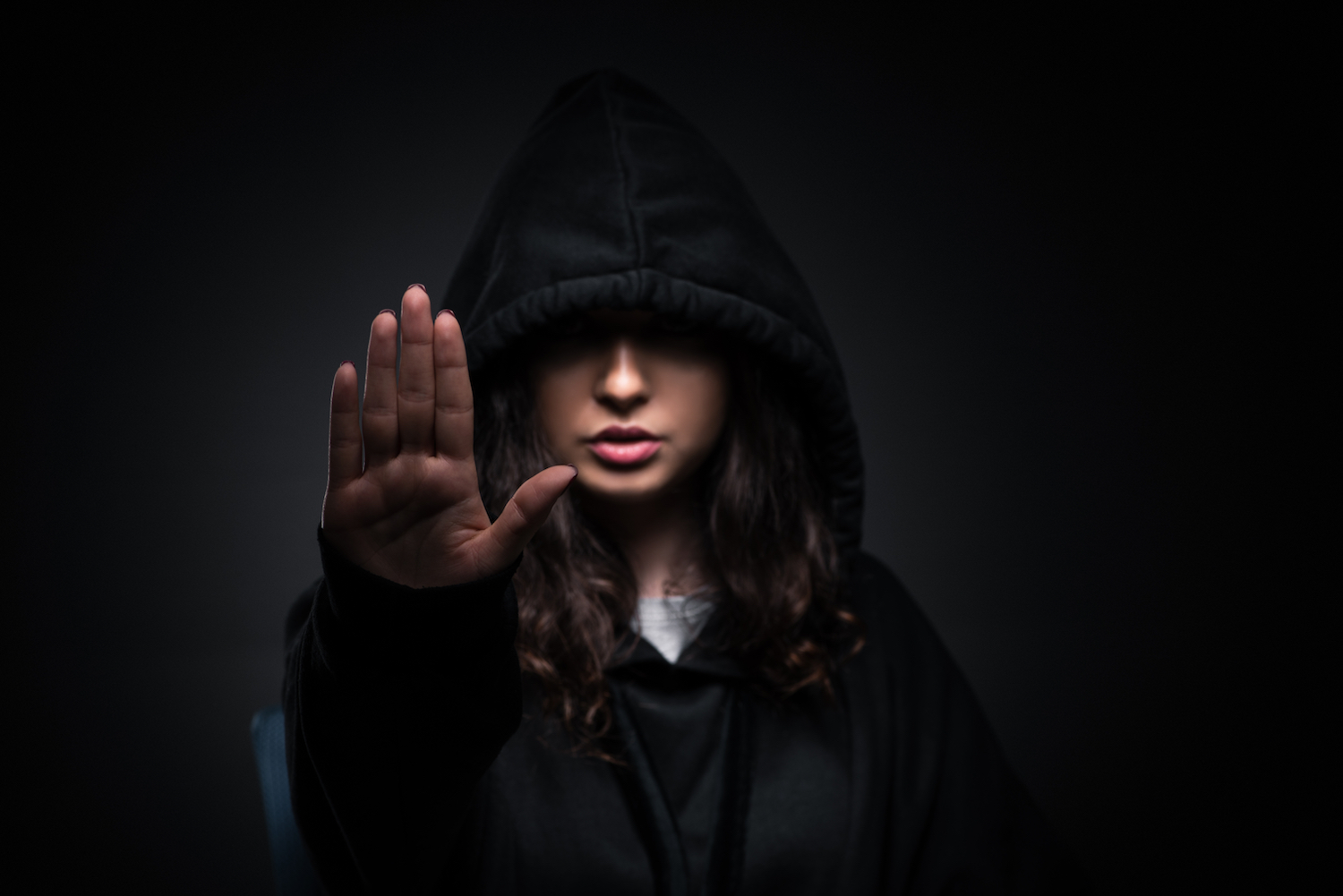 The SSA has often been the definitive source for identifying synthetic and real identities. But what happens when an insider at the SSA is accused of creating synthetic identities and stealing dead people’s identities to file benefits claims fraudulently?

Well, that’s exactly what happened in the case of Justin Skiff. This week, the DOJ accused him of fraud in an indictment.

The indictment stated that in his role, the accused is alleged to have stolen $324,201 from the SSA and Internal Revenue Service between August 2019 and September 2021 by creating fake Social Security numbers for ten nonexistent children, then awarding monthly benefits to these fictitious children using the identities of deceased individuals and listing the children as dependents.

He Created Fake Names From TV Shows And Pop Culture

The indictment against Skiff states that he either created names for the ten fake children or took them from popular culture. For example, he allegedly named one of the children Jian Yang, a character from the HBO show “Silicon Valley,” and another Jack Donaghy, the name of Alec Baldwin’s character in the former NBC sitcom “30 Rock.

And he got a pretty good chunk of money from these fake kids. According to federal prosecutors, Skiff received monthly payouts for each fake child ranging from $1,700 to $2,300, as well as back payments up to $18,000, and economic stimulus payments totaling $13,600. These payments were sent to prepaid debit cards so he could extract the funds.

In five cases, Skiff is alleged to have appointed a real person, referred to as “M.R.B.” to receive the payments on behalf of the children. In comparison, in the remaining five cases, he is accused of appointing a fictional person and keeping the money himself.

The sixth child was named Elle Woods, which is also the name of the main character in the “Legally Blonde” films, while the ninth child was named Luke Dunphy, a character from “Modern Family.” The final fake child was given the name Lisa Bouvier, also used by Lisa Simpson in “The Simpsons.