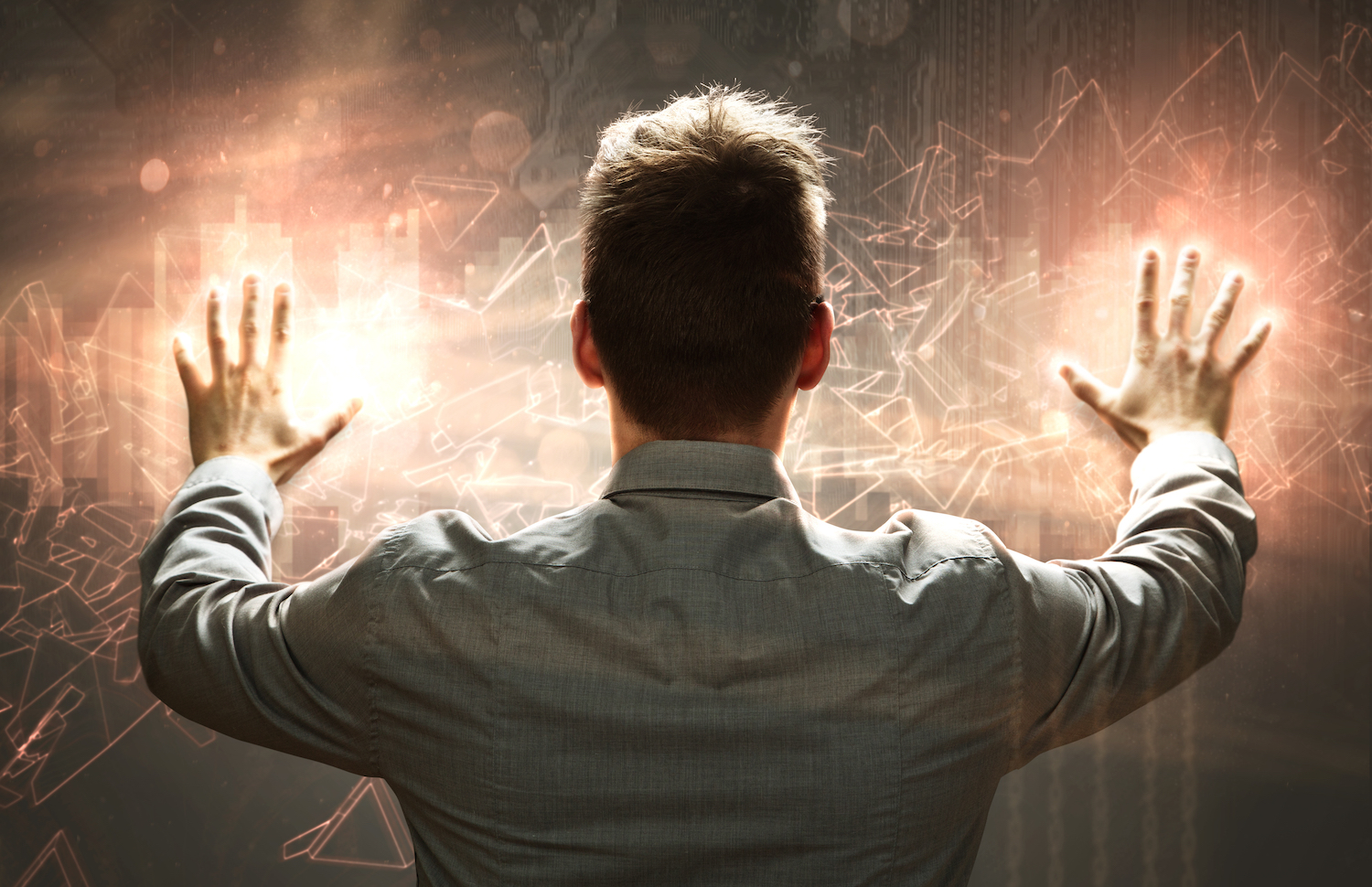 The Paycheck Protection Loan Program (PPP) is shaping to be the most fraud-plagued government program in history. So it should come as no surprise that it is being rocked by more revelations of preposterous fraud.

This week Hannibal Ware, the Inspector General of the SBA, released a report citing over $4.5 billion in potentially fraudulent overpayments to self-employed sole proprietors.

Sole proprietors and fraudsters may have outright lied about the number of employees they had to boost their payments from the federal government.

Ware determined that 542,897 sole proprietors, who received a grant of more than a $1,000, applied for the Emergency EIDL grants without an EIN and claimed more than 1 employee on their COVID-19 EIDL applications.

The absence of an EIN indicates the sole proprietor applicants should have claimed no employees and were entitled to a maximum of $543 million ($1,000 per applicant).

Ware figures that since SBA approved and disbursed a total of $4 billion in Emergency EIDL grant funds to these sole proprietors, an over disbursement of $3.5 billion!

They Found That SBA’s Controls Were Once Again Lax

The report, which is one of many over the last year, found that the SBA did not establish a proper internal control environment at the onset of the program to prevent sole proprietors and independent contractors without employees from receiving Emergency EIDL grants for more than $1,000.

They found that the SBA provided billions of dollars more in Emergency EIDL grants to sole proprietors than they were entitled to receive under SBA’s own policy.

Applicants Went For The Max Payout The Program Allowed

The EIDL provided an option for an immediate $10,000 grant that would be sent to applicants that qualified.

The math was pretty simple. Applicants would get $1,000 per employee they had – up to 10 employees.

And this chart from the SBA shows a suspicious pattern of the majority of applicants claiming… wait for it.. 10 employees!

And remember, that none of these applicants had the necessary EIN’s (as required) to qualify for the grants. Getting money from the SBA was like taking candy from a baby.

But The Ridiculousless Gets Even Worse

If you think that chart is ridiculous, get ready for your head to explode. It gets even worse. The SBA granted loans to some sole proprietors that claimed to have a million employees.

It seems that applicants could literally type in anything they wanted on these applications and get grants. Which is essentially what happened.

The SBA Relied on Self Certifications Which We Know Never Work

To grant the loans, the SBA relied on applicants to sign the form acknowledging that they were certifying they were telling the truth.

And this is just another example of it.

Hannibal Ware and the OIG have done a great job of calling out the flaws of the SBA programs and made good recommendations for improvement.

You can read the full report here.