Socure Soars to $4.5 Billion Valuation In Latest Round 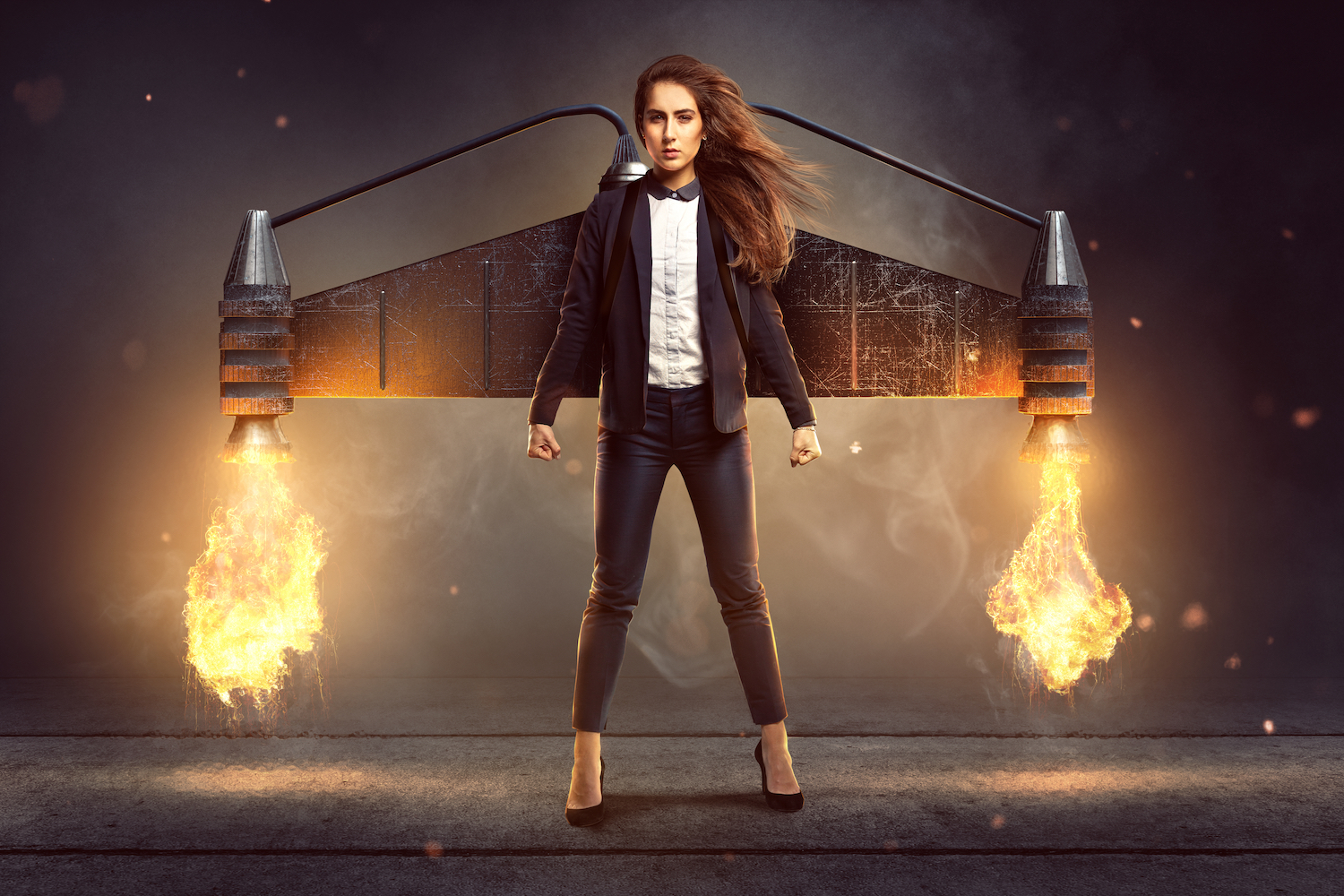 High-flying Socure has reached a valuation that many would have considered unheard of just a year ago. The company raised $450 million in funding for its Series E round led by Accel and T. Rowe Price.

Socure is now valued at over $4.5 billion dollars, up dramatically from their last valuation of $1.6 billion in March when they raised $100 million in Series D.

Who say’s the fraud and identity market isn’t red hot?

The Most Valuable Private Identity Company In The World

Socure, which was founded by Johnny Ayers in 2012, now claims the title of the most valuable private identity company in the world.

Investors have poured over $646 million into the company since it was started and the company has used that money to grow like wildfire – replacing legacy identity systems at many banks and lenders here in the US.

According to TechCrunch, Socure’s customer base includes 12 of the top 15 banks and a roster of fintech companies, online gaming providers, and crypto exchanges — Voyager, Public, Stash, and DraftKings, to name a few. Socure CEO Johnny Ayers told TechCrunch that about 35% of its customers today are not in the financial services sector.

The company plans to use the funds in two ways — to execute on its mission to “verify 100% of good identities and completely eliminate identity fraud” and to increase its investments “across the entire identity verification lifecycle,” further developing proofing and authentication processes, per Ayers. Ayers anticipates seeing rapid growth in Socure’s online gaming, cryptocurrency, and e-commerce marketplace clients.

Over 750 Customers and Growing Fast

Investors are pouring into Socure because of its fast growth. The Socure ID+ platform encompasses the most accurate and inclusive KYC/CIP solution, real-time identity fraud risk scores, analytics-based digital document verification, and proactive identity alerts. And that platform is being used by banks and lenders to remove legacy systems from other providers such as credit bureaus.

They currently serve 750+ top enterprises, including four of the top five US banks, seven out of the top 10 largest credit card issuers, and more than 100 of the largest and most successful fintechs.

The rapid rise of Socure begs the question, what’s next? At such a high valuation it might be difficult for a company to acquire the company outright and that could mean that an IPO could be the next step for the company.

We shall see in the next year if that is the case. Ayers certainly hinted this could be the case when he spoke to TechCrunch

“We want to be in a position where in 2023, we have all of our ducks in a row,” Ayers said of the IPO preparation process. “We will certainly come to market here in the not-too-distant future.”

Congratulations to Socure for their fantastic growth.