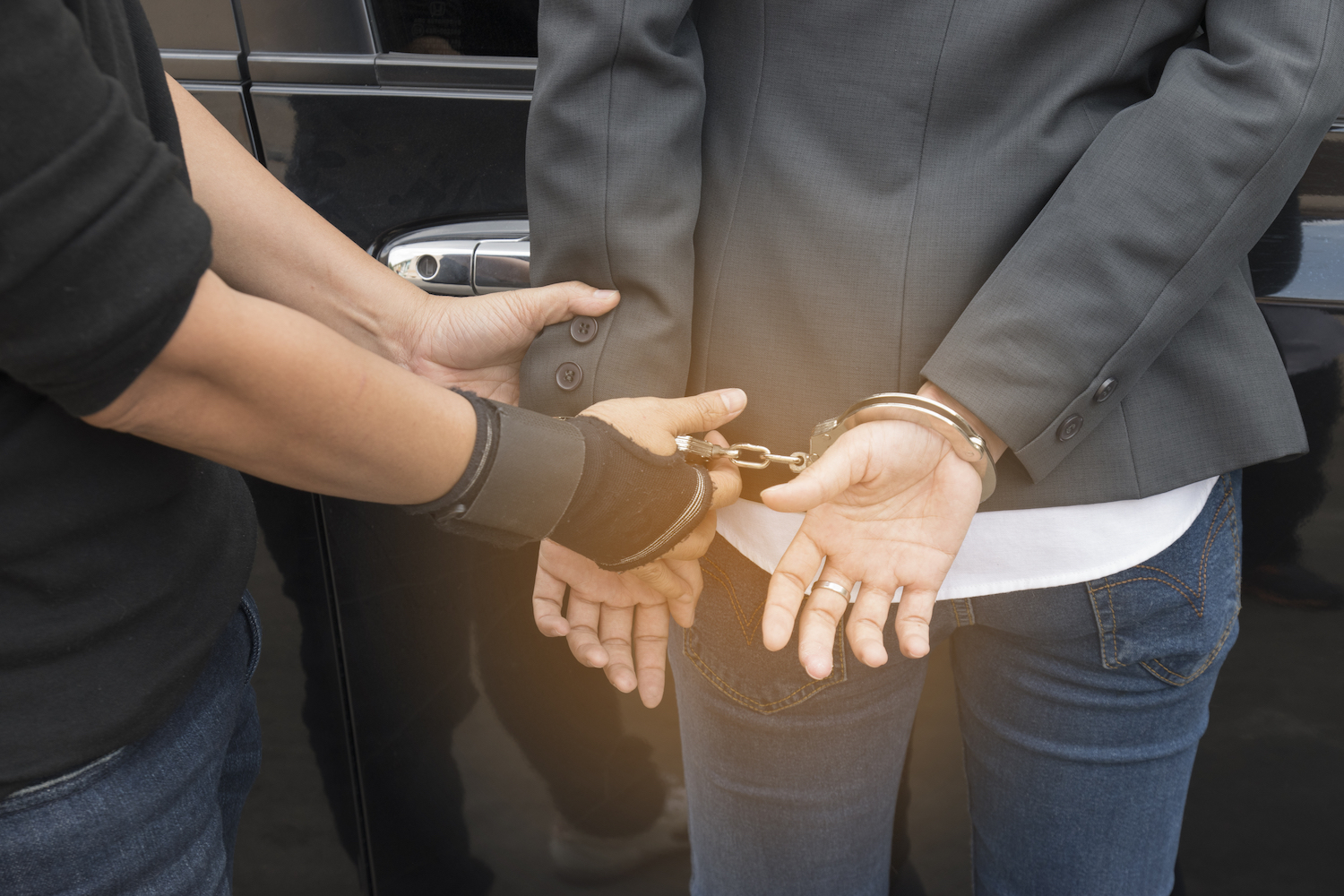 According to Acting U.S. Attorney Bruce D. Brandler, the indictment charges Austin with 21 counts of wire fraud, four counts of aggravated identify theft, and four counts of theft of government funds. The Indictment alleges that from in or about May 2020 to in or about May 2021, Austin, a claims specialist with the Social Security Administration, filed PUA claims for ineligible recipients. As part of the scheme, Austin filed PUA claims for ineligible individuals in exchange for payment from the individuals. Additionally, Austin filed claims after accessing SSA databases to obtain the personal identifying information from unsuspecting individuals and then diverted the unemployment funds to addresses she controlled in order to use the funds for her own personal expenses. Through the scheme, Austin is alleged to have defrauded the government of over $288,000.

“Fighting pandemic fraud is a high priority for our office and the Department of Justice,” stated Acting U.S. Attorney Bruce D. Brandler. “When public officials are engaged in the fraud it is particularly disappointing because public officials know all too well how much these diverted funds are needed by those truly affected by the pandemic. I want to thank all the law enforcement agents and prosecutors who investigated this matter for their diligence and hard work in bringing this fraud to light.”

“An important mission of the Office of Inspector General is to investigate allegations of fraud related to Unemployment Insurance Programs,” stated Syreeta Scott, Acting Special Agent-in-Charge of the Philadelphia Region, U.S. Department of Labor Office of Inspector General. “We will continue to work with the Pennsylvania Department of Labor and Industry and our law enforcement partners to protect the integrity of programs intended for unemployed American workers.”

“The public trusts Social Security employees to handle their sensitive information and records appropriately. Mrs. Gordon violated that trust to perpetrate a fraud scheme to take advantage of COVID-related assistance at a time when so many others have a legitimate need for those funds,” said Gail S. Ennis, Inspector General of the Social Security Administration. “I am grateful for our partnerships with the U.S. Department of Labor Office of Inspector General and the United States Postal Inspection Service, and I thank the U.S. Attorney’s Office for their continued efforts to prosecute those who violate public trust and commit fraud.”

The maximum penalty under federal law for wire fraud is 20 years’ imprisonment. Aggravated identity theft carries a mandatory two-year sentence consecutive to sentences imposed for other offenses. Theft of government funds has a maximum penalty of 10 years’ imprisonment. All three charges may also carry a fine and a term of supervised release following imprisonment. Under the Federal Sentencing Guidelines, the Judge is also required to consider and weigh a number of factors, including the nature, circumstances and seriousness of the offense; the history and characteristics of the defendant; and the need to punish the defendant, protect the public and provide for the defendant’s educational, vocational and medical needs. For these reasons, the statutory maximum penalty for the offense is not an accurate indicator of the potential sentence for a specific defendant.