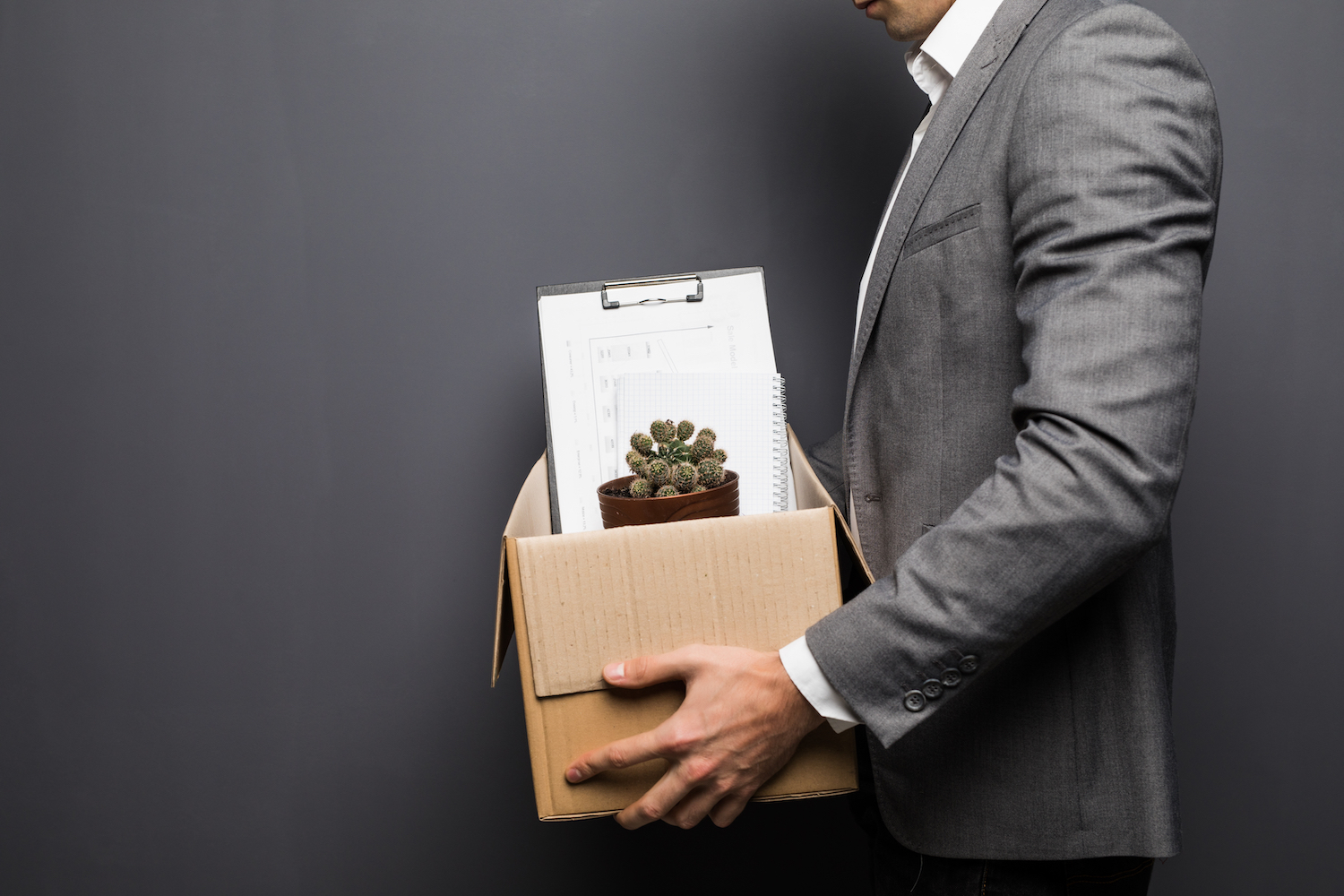 Wells Fargo has fired 125 employees for committing fraud by applying for and receiving Economic Injury Disaster Loans while they were employed with the bank.

They were fired by the company, “by making false representations in applying for coronavirus relief funds for themselves,” according to internal memos that were reviewed by Bloomberg.

The bank was able to detect the fraudulent activity because they can monitor employees bank accounts and determine if EIDL funds were deposited into their banking accounts they hold with the bank.

For it’s part, Wells Fargo indicated that the abuse was perpetrated by employees of the bank and did not impact their customers accounts.

“We have terminated the employment of those individuals and will cooperate fully with law enforcement,” David Galloreese, Wells Fargo’s head of human resources, said in the memo. “These wrongful actions were personal actions, and do not involve our customers.”

The investigation at Wells Fargo is not over. The bank indicated that they were continuing to investigate if other employees committed fraud as well.

The bank is particularly sensitive to internal fraud after their Ghost Account scandal which came to light in 2016. At the time employees opened as many as 1.5 million checking and savings accounts, and more than 500,000 credit cards, without customers’ authorization. The employees received bonuses for opening new credit cards and checking accounts and enrolling customers in products such as online banking.

Not the First Bank to Fire Employees for EIDL Fraud

Wells Fargo is not the first bank to fire employees for EIDL fraud. In September, Chase fired over 500 employees as well for their involvement in taking EIDL loans while employed with the bank.

As was the case with Wells Fargo, Chase noticed suspicious amounts of money had been deposited into checking accounts owned by bank employees.

The news shocked and angered consumers because many applicants complained and sued the company alleging that they prioritized existing customers and larger loans over smaller customers and loans.

Chase indicated that they were doing all they could to root out fraud.

“We are doing all we can to identify those instances, and cooperate with law enforcement where appropriate,” the bank said, according to CNBC. “We want you to know because we need everyone to be vigilant.”

With 2 banks now reporting significant actions against over 600 employees for fraud against the EIDL program, one is left wondering just how widespread fraud must be.

In September the agency reported that they had received more than 5,000 complaints from financial institutions receiving loan deposits from suspected fraud. But, that was probably just the tip of the iceberg and the agency could receive a wave of fraud reports as more banks look for red flags.

One Credit Union for example performed an audit of deposits they were receiving from the program and found that 96% of them were fraudulent.

The EIDL program allowed applicants to check a box on the application to receive up to $10,000 in free grants that did not need to be paid back.

Applicants that selected that box, would receive 10,000 automatically deposited into their accounts within days of applying for the EIDL program.

Those grants were given whether the loan was approved or not and were intended to be short bridge loans to carry businesses through.

These automatic payments could have made the loan program particularly susceptible to fraud.