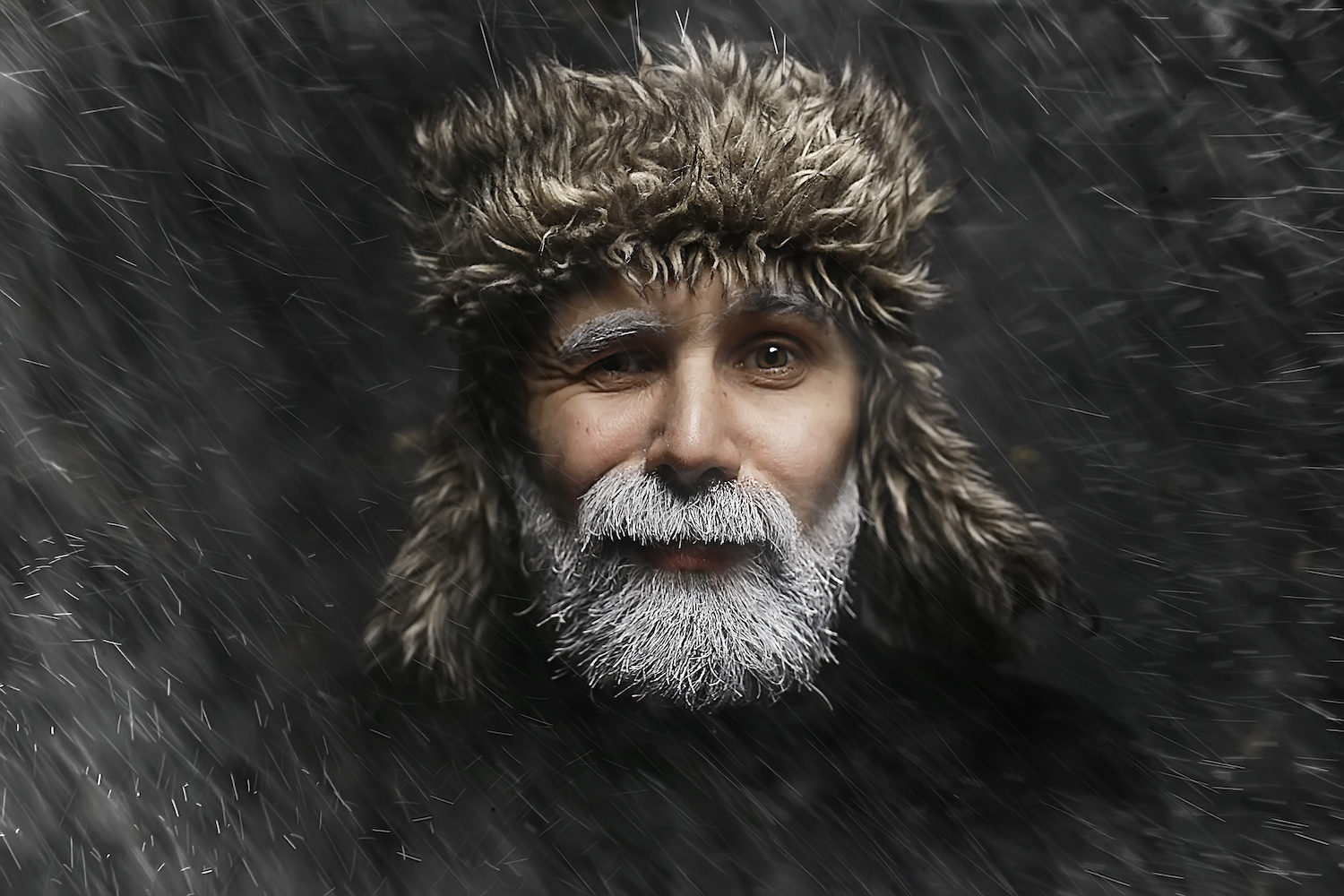 A con artist who is being described as a shapeshifter stole more than $3.5 million dollars from lenders using countless identities in the process.

According to the Justice Department, Joseph Albert Corey was a serial fraudster who could just not stop stealing from banks and medical companies even after he was apprehended.

He Initially Went By The Name Dennis Dupont

Corey was initially charged in 2019 with depositing fraudulent checks into accounts opened under the false name “Dennis Dupont.”

He became a true shape-shifter, changing his form and identity to whatever suited him at that moment in time.

Corey wrote checks on the victim company’s account totaling more than $370,000.  When he successfully deposited a check, Corey laundered the proceeds by using the stolen money to purchase gold coins from a precious metals company.  He picked up the gold coin shipments from rented mailboxes in the Bay Area.

He Was Arrested But Continued His Scheme

Once arrested, Corey entered a guilty plea in November 2019 to a federal charge of mail fraud.  Corey, however, absconded from his February 2020 sentencing hearing.

While a fugitive, Corey continued to commit a second fraud scheme that involved a conspiracy to defraud financial lenders.  The conspiracy was underway as early as March 2019 and continued through October 2020.

Corey admitted in his current plea agreement that as part of the scheme he assumed the identities of multiple medical doctors.  Corey would impersonate a doctor to obtain a loan ostensibly to purchase an expensive medical device from a legitimate supply company.

Once the loan was authorized, Corey directed the lender to deposit the loaned purchase funds into a specific bank account.  Unbeknownst to the lender, Corey earlier had opened that account in the name of, or in a name similar to, the medical device supply company.

When the lender deposited the funds into the account, Corey appropriated the money.  Corey then assumed another set of false identities and used the funds to purchase gold from various precious metals dealers, thus obscuring the trail of the stolen loan money.

You can check out the whole indictment and read the story here.

You can check out the whole indictment here.Download