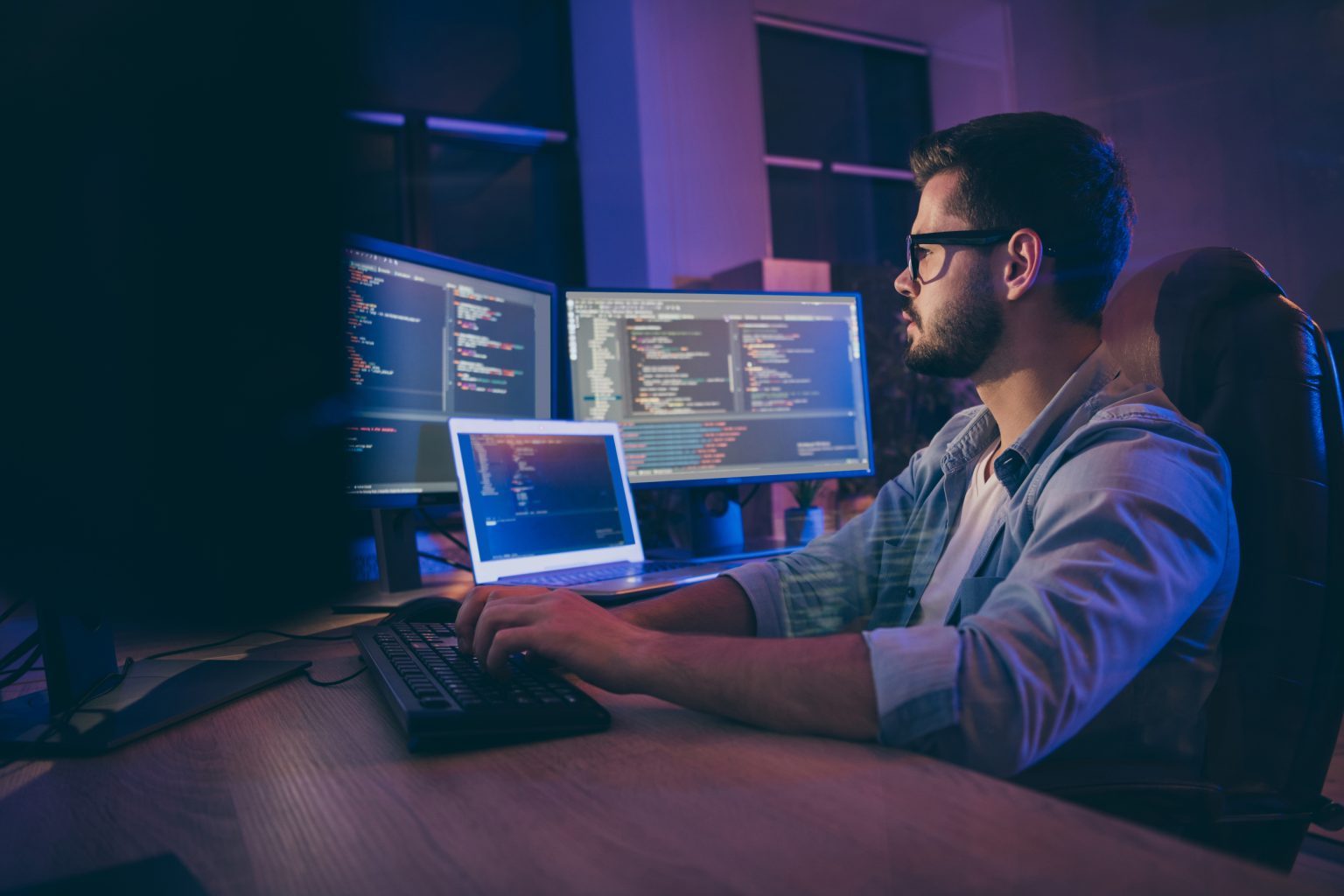 Last week, the Secret Service raised the alarm that up to $100 billion in Covid relief funds were stolen by criminals.

The White House downplayed that statement by the U.S. Secret Service citing it was old news while possibly inferring that COVID fraud was not a serious issue.

But one fraud expert disagrees and claims that COVID fraud is being grossly underestimated. And he has the receipts to prove it.

There is No New Data Here

The Secret Service cited the $100 billion fraud losses based on estimates from the DOL and OIG that were made earlier this year.

When White House Press Secretary, Jen Psaki was asked about the figure she dismissed it saying, “There is no new research, data or analysis of fraud here.”

She downplayed the Secret Service report indicating that it was based on old studies that included more than fraud.

Nothing To See Here, Old News And Maybe Not Accurate

According to Psaki, the numbers were comprised “of two old reports of well-known challenges involving small business loans and unemployment insurance payments.

She went further, explaining that “It’s also important to note that even those two older analyses combined payments that include mistakes in over and underpayments but it was a reference to two older IG reports.”

But was the Secret Service over-reacting? Were they wrong to raise the red flag that $100 billion was probably stolen from taxpayers?

One expert thinks the Secret Service was not only right to raise the red flag, but that the actual losses were actually more.

Jake Emry, a cyber fraud expert and subject matter expert for Actimize, is certain COVID related stimulus fraud will go down as the largest fraud windfall in history.

“This is nothing short of the biggest round of ‘Fraudster Venture Capital’ ever unleashed”, says Jake Emry, “What we need from every one of our political leaders and most certainly from our partner law enforcement professionals (Local, State, and Federal) is a full and forthright reckoning that PPP loans, EIDL grants, and Unemployment compensation programs were completely and utterly abused by fraudsters on an unprecedented scale.”

Jake indicates that COVID Fraud Math is relatively simple. “While it took me a while to research the expected losses, they were right there when I looked for them”, he says. “And it was far higher than anyone can imagine.”

There were $1.7 Trillion in benefits paid through 3 programs; Paycheck Protection Program, EIDL Program, and Unemployment Benefits.

Reputable reports on fraud-related estimates were available on each of them, he cites those sources:

These studies and reports would place the likely total for COVID fraud at $242 Billion according to Emry. Far higher than even the Secret Service reports.

Not a Political Issue According To Emry

“The scope and scale of fraud we are seeing from COVID-19 related government assistance programs is not a ‘political issue’”, says Jake, “both political parties supported and voted in these programs”.

“While many of these fraudsters are domestic to the U.S., the transnational component of this fraud also needs to be fully appreciated.  This fraud was perpetrated by the worst of the worst in the criminal ecosphere and the financial services industry also needs to recognize this issue fully.”

This Money Will Not Be Used for Good

Emry believes that stimulus funds are going to be used for years by fraudsters and scammers to further perpetrate more fraud into the future.

“It is completely naïve with the scale of fraud estimated to expect this fraudster venture capital won’t be the foundation and multiplier of current and future large-scale fraud attacks on financial institutions”, said Emry

“2021 was already a challenging year for fraud prevention given the reliance on digital onboarding to support growth and the continued attacks on payment and deposit channels. The risks ahead are not predictions, they are guarantees. Financial institutions need to act now to protect their customers and their bottom line.”

As an SME for Actimize, Jake has seen firsthand how his companies products and services can help banks protect themselves from these future attacks.

“I would be remiss not to strongly recommend our products and solutions to combat what we predict as a perfect storm of fraud risk ahead.  As a fraud professional, whatever solution a financial institution chooses, investments need to be prioritized NOW in the areas of predictive machine learning (AI), strengthening new account onboarding to include identity authentication and the further bolstering of other channels against payment, deposit and ATO risks.

Connect with Jake now on Linkedin and let him know what you think of his estimates! What do you think? Is he right? I certainly think so. 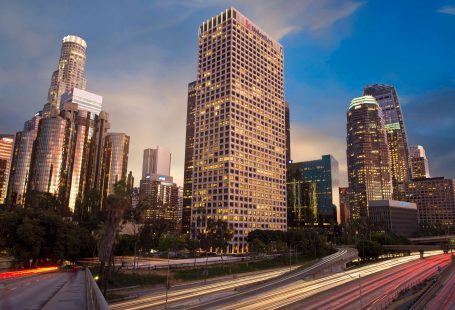 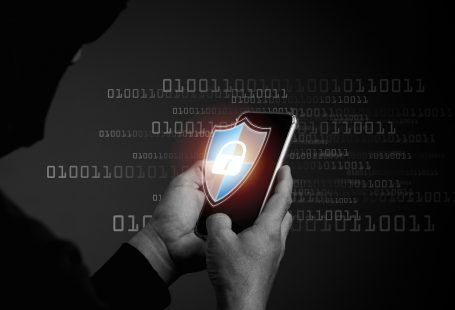 Would This Zelle Scam Fool You? It Might, It’s That Good. 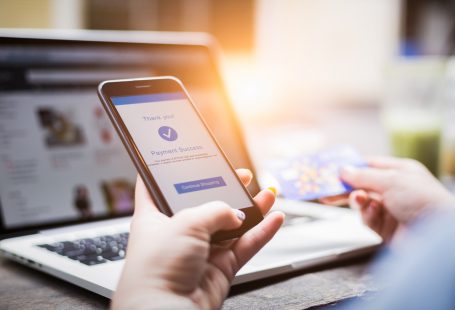