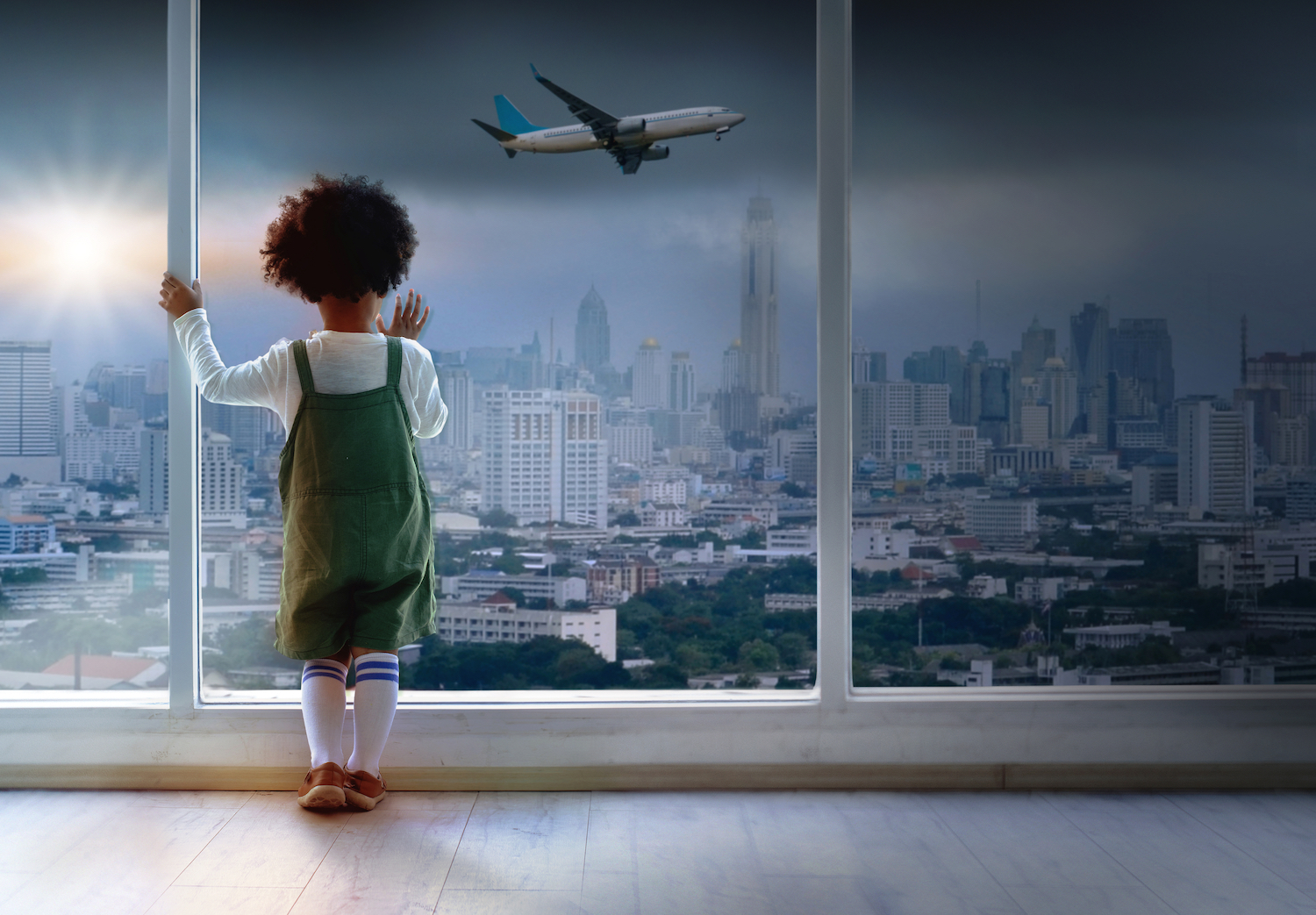 The Daily Mirror reports that Ryanair is threatening to blacklist customers that use chargebacks to get refunds. The report says that the low-cost carrier has been caught telling customers that chargeback is a ‘fraudulent’ scheme, after warning them it could take up to a year for holiday refunds to be processed.

Angry customers have been flooding the call centers of Ryanair after they attempted to cancel travel plans due to the Coronavirus lockdown. Instead of issuing refunds for the canceled travel, Ryanair instead offered travel vouchers for future travel over the next year. They advised customers, that if they had not used the travel voucher within a year, then and only then could they request a refund.

If You Start a Chargeback, It’s Fraud and We Will Blacklist You

But the plot thickens from there. Ryanair continued the strong-armed tactics against their customers that escalated their complaints. In an investigation by MoneySavingExpert.com, 10 customers of Ryanair were told by Ryanair staff that if the customers initiated a chargeback with their bank it could amount to fraud and that it could result in them being blacklisted from using the airline again.

Screenshots seem to support the claim by customers and clearly show Ryanair threatening their customers.

And Twitter lighted up, as customers across the region complained about the egregious treatment by Ryanair staff.

Martin Lewis, founder of MoneySavingExpert.com, said: “To give Ryanair the benefit of the doubt, we have to view this as human error in highly pressured circumstances, due to possibly systemically poor customer service training – as there is no evidence available to suggest it is a deliberate attempt to lie and spread disinformation to put customers off engaging in their legitimate consumer rights.

“Chargeback is a bedrock of the plastic purchase promise. It is a term of Amex, Mastercard and Visa rules that companies who take payments from these cards must agree to. If customers don’t receive the product or service they were promised, they can do a chargeback to get their money back.

“It is outrageous for a firm’s staff to call asking your bank for a chargeback an act of fraud. Especially when coming from Ryanair, which itself is refusing cash refunds within the timeframe mandated by EU 261/204 – a breach of the law. We hope that by raising this with the firm, it will urgently brief all its frontline staff on this issue. If not and we continue to get reports now we have notified it, then we will report it to the regulatory authorities.”

Not an Uncommon Practice

Sadly, while Ryanair denies this policy, banning customers for chargebacks is not an uncommon practice. Some online retailers and websites have long blacklists of former customers that are flagged for review if there was prior chargeback activity.

It’s a common practice because the level of first-party fraud for online transactions is very high and customers will use claim the transaction is “unauthorized” when in fact they participated in it. These false claims end up tripping up good customers that had a legitimate gripe with the merchant or did not receive services. 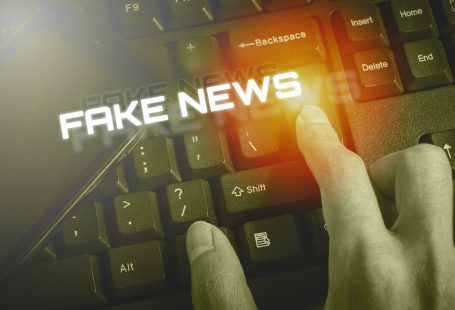 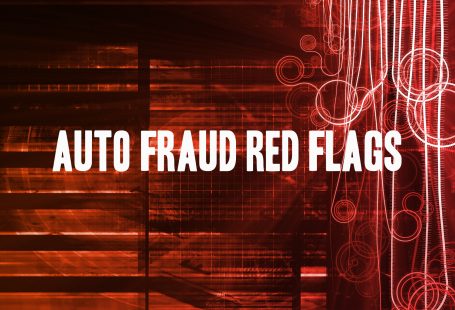 5 Red Flags That Could Have Stopped $7 Million Fraud

How a Bad Suit Led to My First Job in Fraud