Rotten To The Core. Was FTX A Massive Fraud? 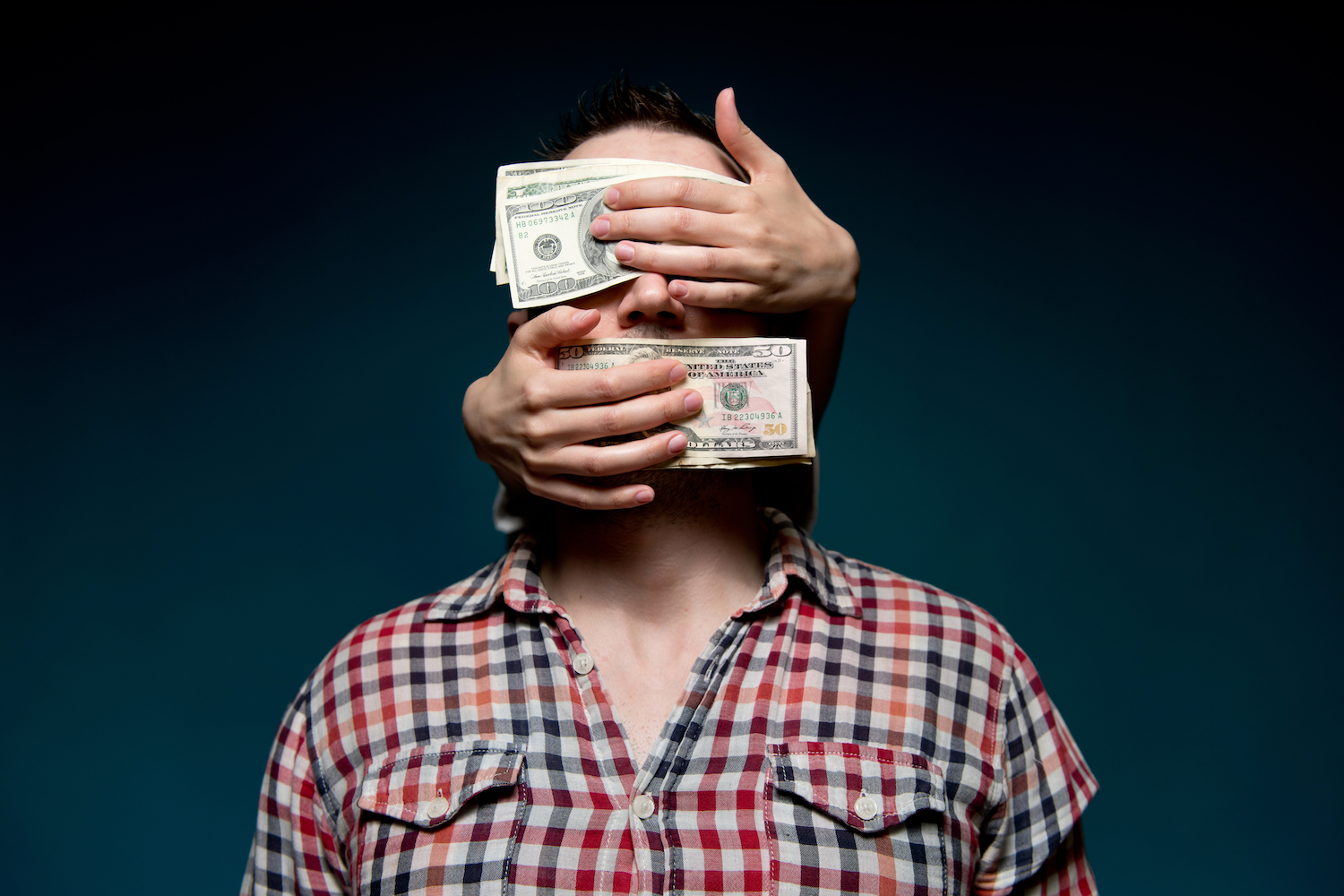 Sam Bankman-Fried was touted as the world’s most generous billionaire. He founded his company, FTX, with the sole purpose of earning money to give it away.

This week, his dream has come tumbling down as FTX has declared bankruptcy and hundreds of millions of customer money has been hacked and stolen by an insider at the company.

It’s shaping up to be this decade’s version of Enron, the once high-flying energy company that famously imploded due to accounting fraud.

The Warning Signs Were There

Marc Cohodes is one of the most famous people in exposing corporate fraud and earlier this year he began calling out FTX as a serious sham. At the time, FTX was seen as the golden child of Crypto but something just didn’t seem right to him.

Check out this video to get his take on what he believes is a massive fraud unraveling before our eyes.