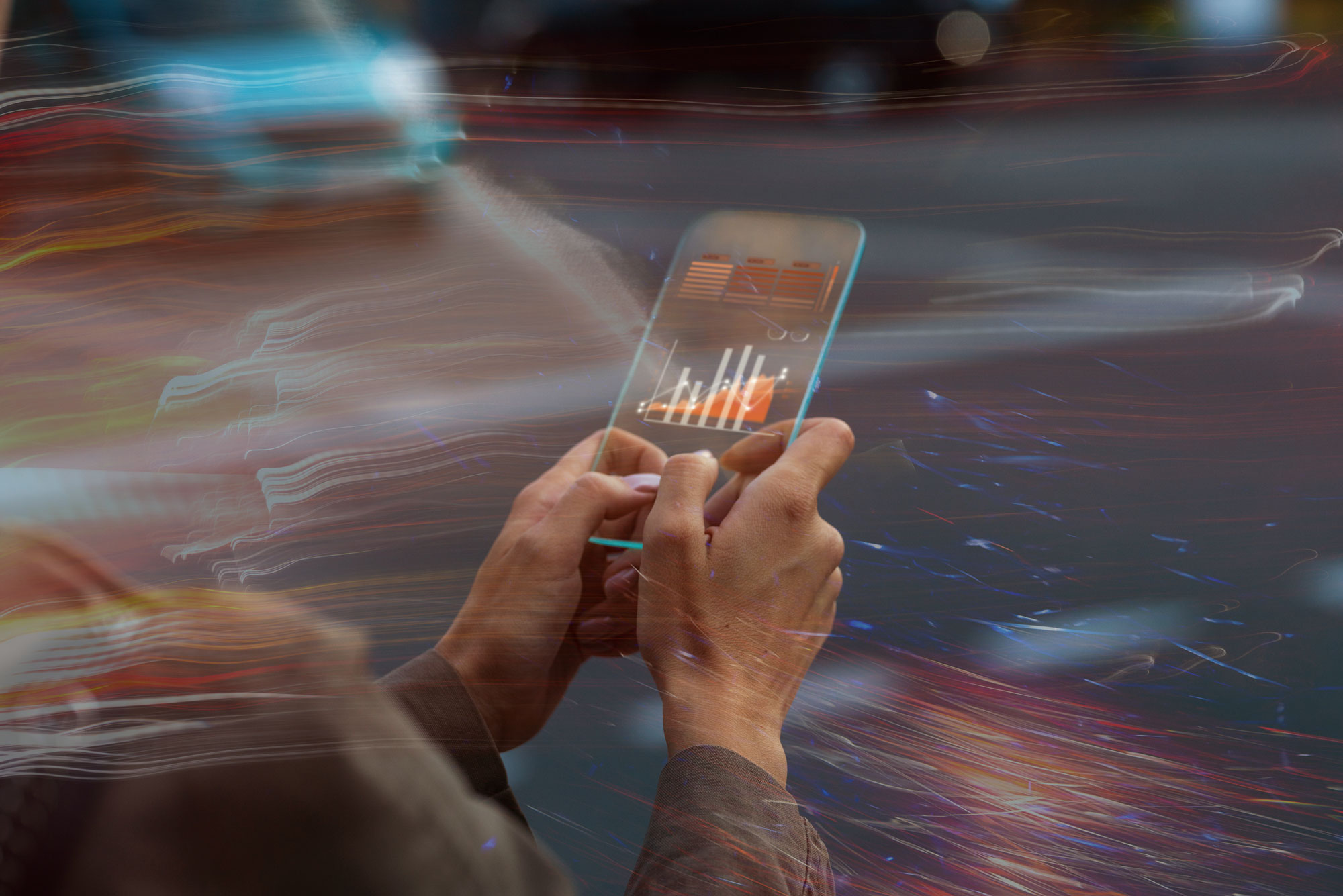 Verizon is pleading with the FCC to approve new controls that will help them stop the rash of identity theft against their customers.   Verizon reports that new subscriber fraud has gotten so out of hand that they need to change regulations to help them stop the spike in losses.

In a statement by Ronan Dunne – Group Vice President, Verizon indicates that fraudsters are buying phones and shipping them overseas for sale for huge profits.

“Verizon customers are hurt when the fraudsters order and steal phones — clearly with no intention of ever paying for them. The stolen phones are then sold on the black market in dozens of nations around the world.

Identity theft criminals target Verizon customers because we’re the only large U.S. communications provider that sells devices that are unlocked upon sale. It means after the device leaves our inventory, it will work on any compatible network.

We’re always working to stop these criminals who impact about 7,000 customers every month. As a result of this activity, these customers have to deal with the inconvenience and hassle of identity theft, and Verizon sustains financial losses. While we actively work with law enforcement to stop this growing trend, it’s time that we take a stand to protect our customers.

That’s why we are asking the FCC today to confirm that the “C-block rules” put in place in 2007 allow us to keep phones locked, after they’re purchased, for a short, 60 day fraud safety check period, after which the phones will unlock automatically.”

The problem of subscriber fraud has risen quickly at Telco’s in the last 5 years thanks to the global success of the iPhone.  Consumers can walk into a store, sign up for service with Verizon and walk out of the store with up to 5 brand new iPhones on that service plan.

New iPhones, for example, can sell for up to $2,000 internationally which means that the fraudster pockets a tidy $10,000 for that single theft alone. 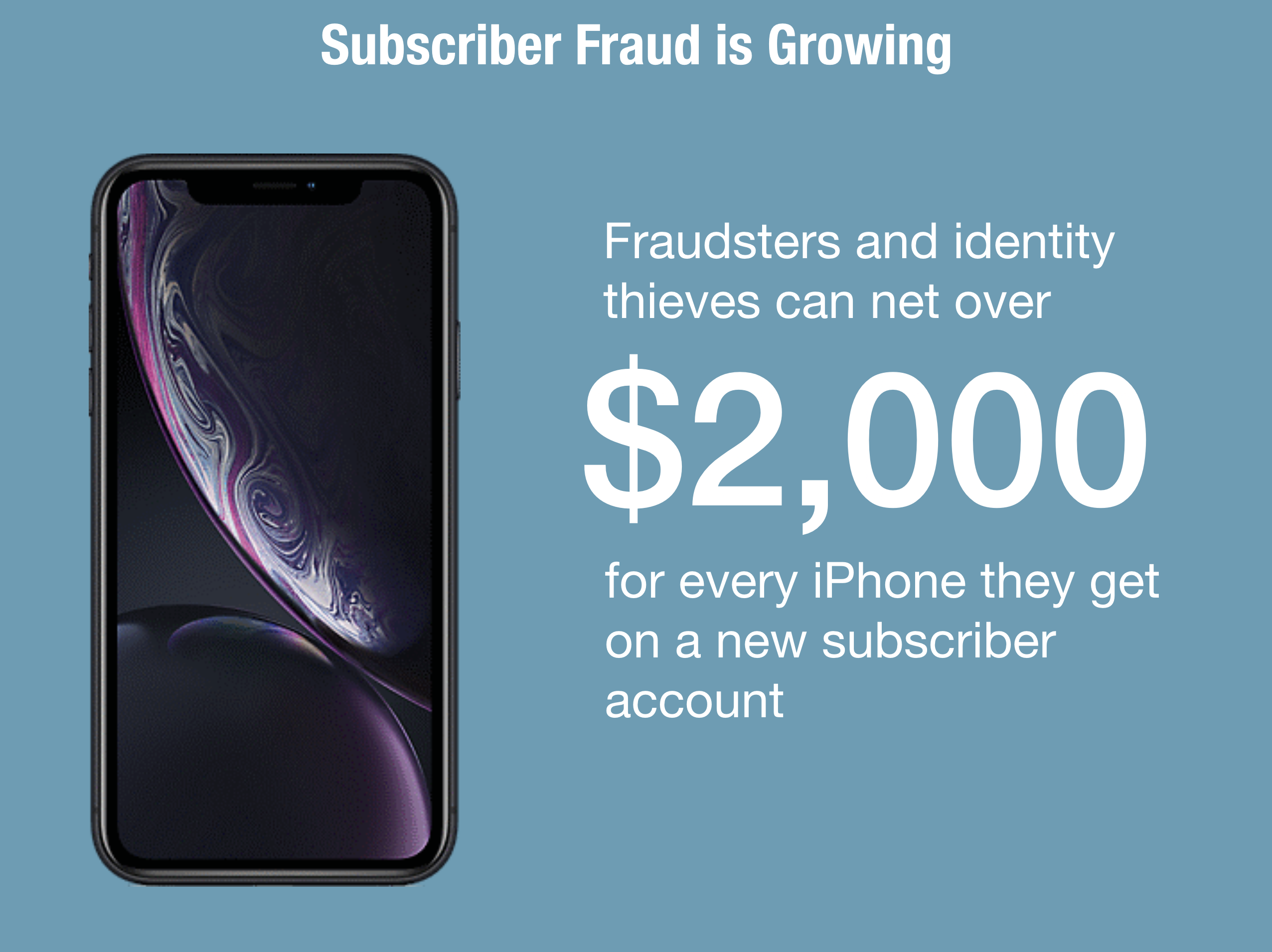 Some consumers are upset at the new policy however since they think it is anti-competitive.  DroidLife published this article with a scathing criticism of Verizon who they claim are using the fraud claim as an excuse to lock customers into their plans.

In 2007, Verizon agreed not to lock their phones when they purchased a bunch of spectrum. Specifically, the regulations indicate that:

I don’t know. What do you think?  Do you think Verizon is using “fraud” as an excuse to lock in their customers? 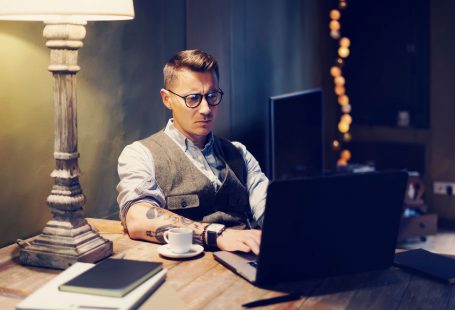 This Fraudster Opened 8,000 Accounts, Made Millions! 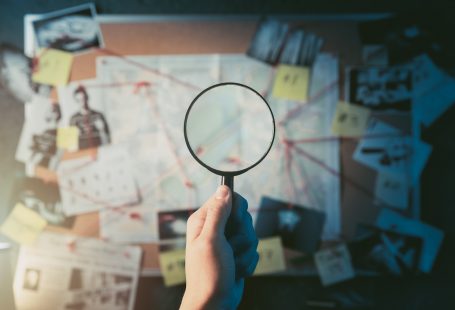 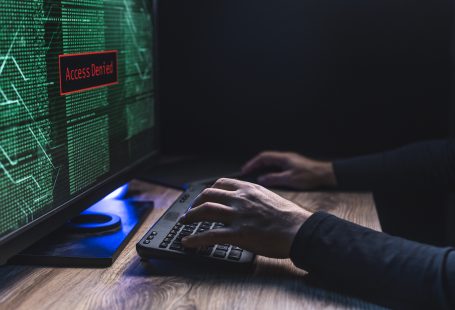