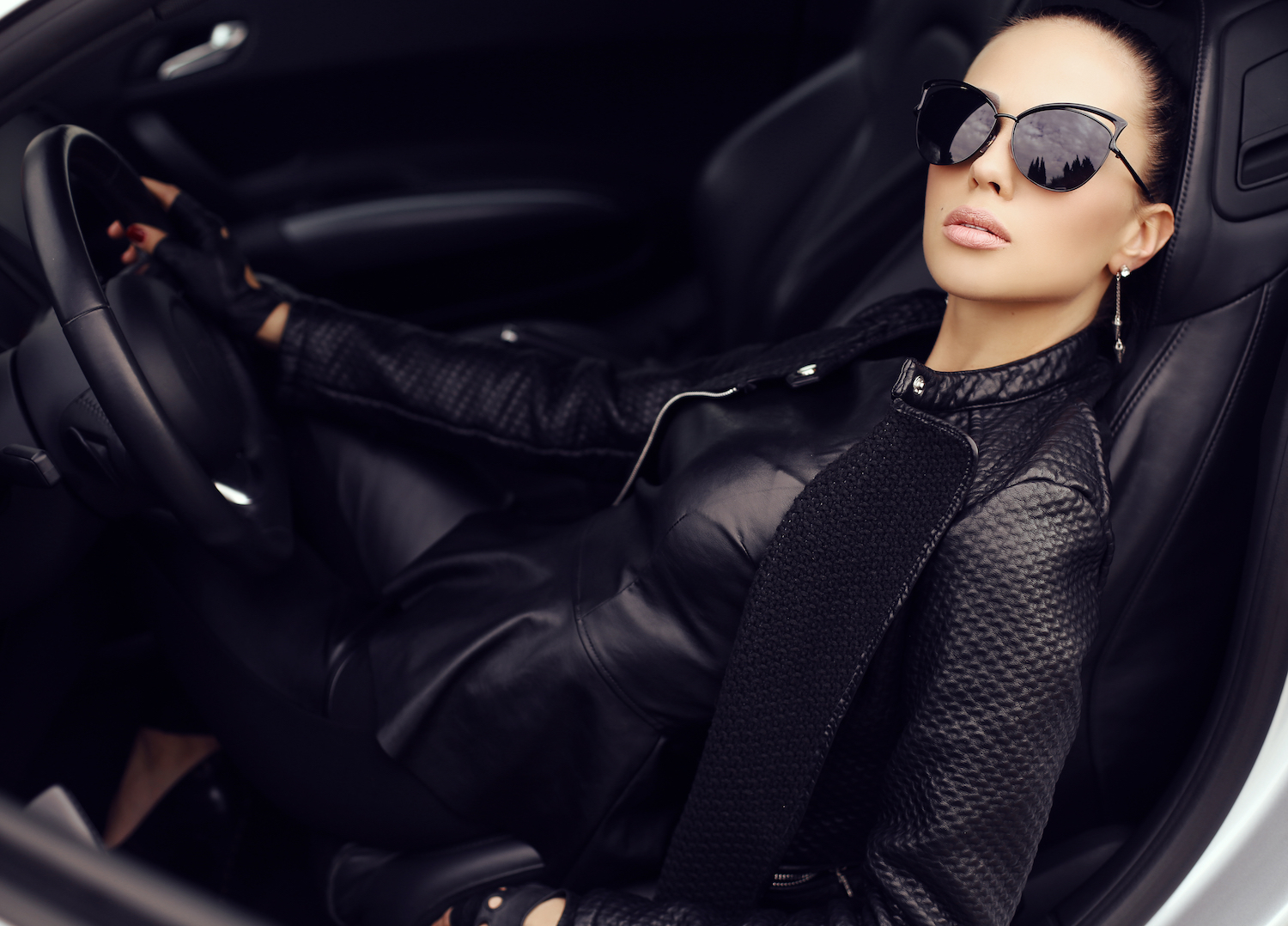 Real Housewives of Salt Lake City star Jennifer Shah has been indicated for fraud of the worst kind – scamming elderly people out of their money.

The Department of Justice announced today, that Jennifer Shah and Stuart Smith have been indicted for generating lists of victims for targeting and directing co-conspirators to defraud them.

From 2012 until March 2021, Jennifer Shah and Stuart Smith, together with others (collectively, the “Participants”) carried out a wide-ranging telemarketing scheme that defrauded hundreds of victims (the “Victims”) throughout the United States, many of whom were over age 55, by selling those Victims so-called “business services” in connection with the Victims’ purported online businesses (the “Business Opportunity Scheme”).

In order to perpetrate the Business Opportunity Scheme, Participants, including SHAH and SMITH, engaged in a widespread, coordinated effort to traffic in lists of potential victims, or “leads,” many of whom had previously made an initial investment to create an online business with other Participants in the Scheme.  Leads were initially generated by sales floors operating in, among other places, Arizona, Nevada, and Utah.  The owners and operators of those sales floors operated in coordination with several telemarketing sales floors in the New York and New Jersey area, including in Manhattan, and provided lead lists and assistance in fighting Victim refund requests to other Participants operating those floors.

They Sold Leads And Shared In Revenue

Website Services for Old People Who Didn’t Even Have Computers

To perpetrate the Business Opportunity Scheme, certain of the Participants sold alleged services purporting to make the management of Victims’ businesses more efficient or profitable, including tax preparation or website design services, notwithstanding that many Victims were elderly and did not own a computer.  At the outset of the Business Opportunity Scheme, certain Participants employed by a purported fulfillment company sent a given Victim electronic or paper pamphlets or provided so-called “coaching sessions” regarding these purported online businesses, but at no point did the defendants intend that the Victims would actually earn any of the promised return on their intended investment, nor did the Victims actually earn any such returns.

SHAH and SMITH undertook significant efforts to conceal their roles in the Business Opportunity Scheme.  For example, SHAH and SMITH, among other things, incorporated their business entities using third parties’ names and instructed other Participants to do the same, used and directed others to use encrypted messaging applications to communicate with other Participants, instructed other Participants to send SHAH’s and SMITH’s shares of certain fraud proceeds to offshore bank accounts, and made numerous cash withdrawals structured to avoid currency transaction reporting requirements.

If you have never seen Jen Shah, here is a video of her freaking out for 4 minutes straight.