PPP Fraud Arrest Just The Tiniest Tip of The Iceberg 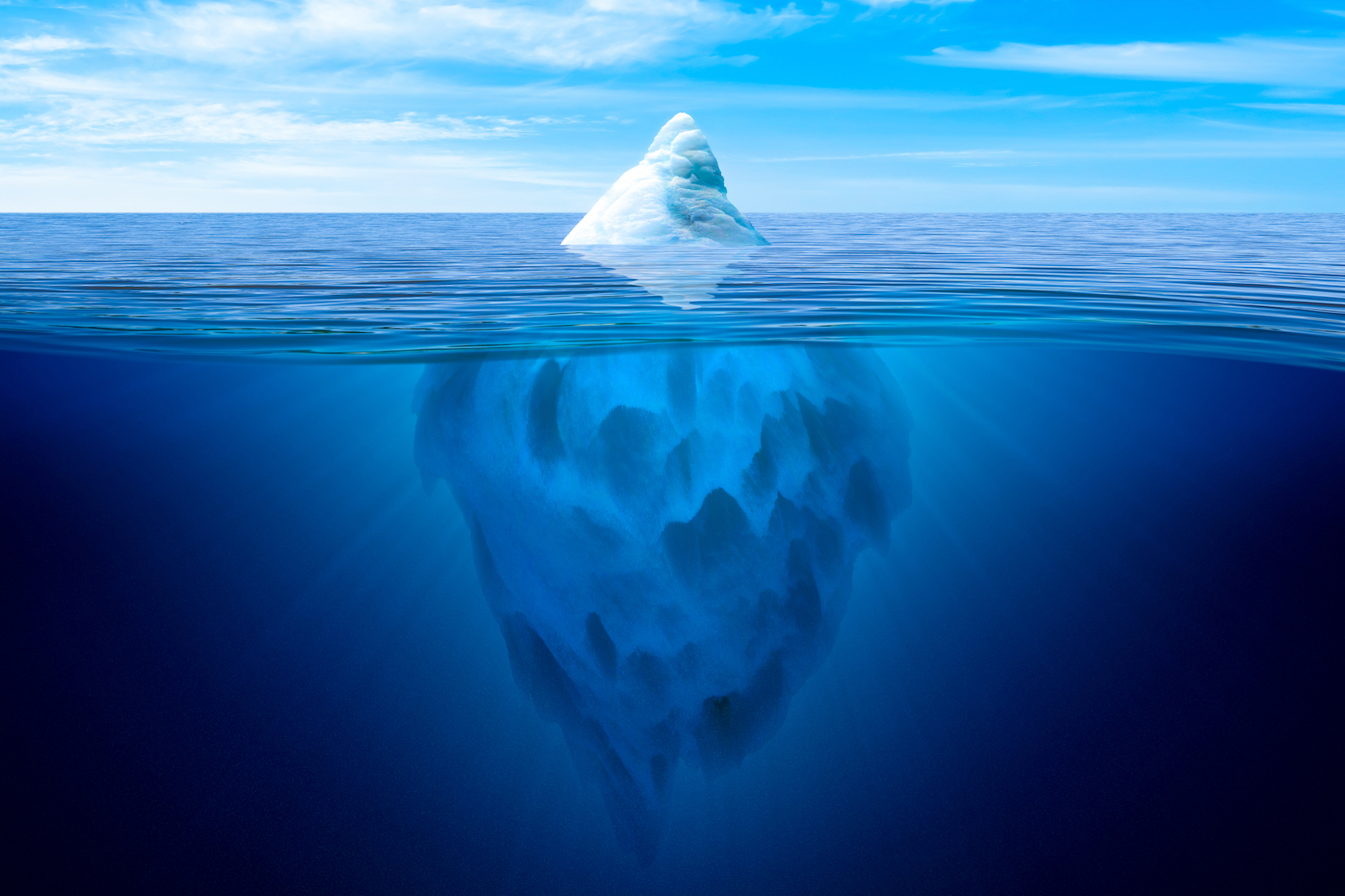 “The smallest and tiniest tip of the iceberg.” That is how Hannibal Ware, the Inspector General of the SBA, described the 41 criminal complaints involving $62 Million in fraudulent Paycheck Protection Loans.

And if you do the math, and look at the numbers you will realize just how right he is. The sheer size of the loan limits (up to $10 million per loan), coupled with the sheer ease of obtaining one through certifications – has made PPP Fraud the loan fraud of this century.

Even mortgage loan fraud in it’s peak form pales in comparison to the audacity displayed by PPP loan fraudsters.

The problem is so bad, that Hannibal Ware expects it will take many years to sort through and investigate all of the fraud that occurred in the last 90 days.

This year that number has soared to over 42,000 complaints submitted by whistleblowers, employees and victims that have seen PPP loan fraud perpetrated by their employers, or people they know.

That means that the 41 cases the are being prosecuted represent less than 1/10th of 1% of the reports that the agency has received on fraud.

When Ware indicated the tiniest sliver of the tip of the iceberg, boy was he telling the truth.

PPP Fraud Losses This Year Could Run $50 Billion Or More

The SBA has estimated that approximately 52 basis points a year is lost to fraud with their loan programs. But other government officials estimate that fraud on stimulus programs typically runs about 10% of the program’s total budget.

And there is good reason to estimate on the wild and high side with PPP Loan fraud. The Paycheck Protection Program is unlike the typical SBA loan program process which can run months and require mountains of proof before loan proceeds are dispersed.

PPP loan fraud most likely will run US Taxpayers $50 billion or more this year.

The SBA has funded 5,000,000 Paycheck Protection Loans so far. Based on the estimate that 10% of loans will contain some fraud or abuse, that means that approximately half a million fraudulent PPP loans have been funded by the SBA so far.

No matter how many investigators and auditors the SBA deploys, one thing is for certain – a lot of fraud is going to go unpunished.

There has been so much fraud against the program, that only the most audacious frauds have been detected and prosecuted.  To date, the Department of Justice has filed just 33 cases against people that have defrauded the program.  But they are really just focused on the worst of the worst.

There was the Walmart Executive – Benjamin Hayford, who while he was still working at Walmart submitted SBA loan applications for over $8 million dollars for nonexistent businesses that he created and then forged documentation to make it look real.

There was the movie Executive – William Sadleir, who applied for $1.7 million in loans for a sham business and used it pay off his personal credit card debt and also used some of the funds to an attorney to represent him in another $14 million embezzlement scheme that he is currently fighting.

And finally, there was the reality TV star Maurice Fayne, who starred in Love and Hip Hop Atlanta.  He obtained a $2 million dollar small business loan using forged documentation and then proceeded to use the funds for $85,000 in jewelry, including a Rolex Presidential watch, a diamond bracelet, a 6-carat diamond ring for himself, and used $40,000 to pay off back child support.

This level and audacity of fraud against the SBA program is beyond any compare.

To take the next step, the DOJ will need to begin to prosecute those less egregious frauds, not committed by the most famous, rich and audacious. Those will be the tougher prosecutions but they must take happen to get justice for the American public and taxpayers.

Just the Tiny Tip of The Iceberg

Hannibal Ware is right. With 42 prosecutions underway, and up to 500,000 PPP loan frauds perpetrated we are just scratching the surface of where this is headed.

In the coming 3-5 years we will see many, many more prosecutions and people brought to justice