People Are Learning To Live The Unethical Life Online 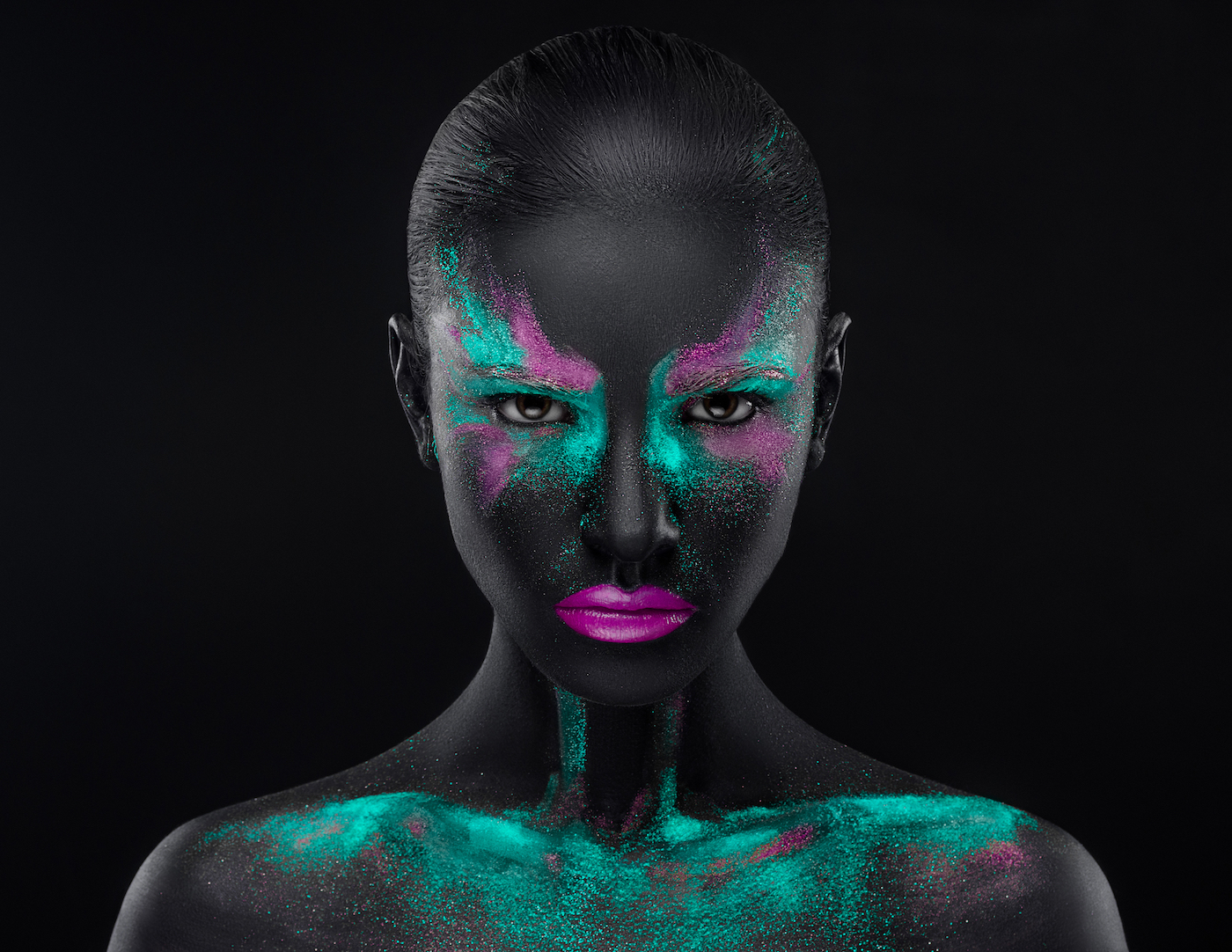 Why do fraud and scam attempts keep going up year over year? Is organized crime becoming more prolific? Are there more dark web hackers coming online? Has technology made it easier to steal? Are people becoming less honest and exploiting the system with dishonest deeds?

The answer to all of those questions, unfortunately, is Yes.

But what I want to tackle here is the last question – Are people fundamentally becoming more dishonest? I believe they are. And I believe social media is largely to blame.

Social Media Teaches You Things Mother Would Never Approve of

Social media platforms are providing scammers and hackers classrooms for them to connect with millions of people. With that platform, they share methods of how to commit fraud, exploit companies and individuals for personal gain and generally do things your mother would never approve of.

If you are a newbie trying to learn how to use stolen cards – just go to Reddit and you can learn.

If you are trying to figure out how to use a CPN to create a fake credit profile – there are thousands of instructional videos on Youtube.

And if you are looking for ways to steal an identity you can find the information you need on one of hundreds of Telegram forums.

A New Generation of Fraudsters is Rising

But this spells bad news for banks, merchants and lenders who risk being exploited by exponentially more people than ever before.

In today’s world anyone can be a fraudster. They can learn instantly. The only thing they need is an internet connection.

No Longer in the Shadows

Years ago, if you wanted to engage in fraud or illegal activity you had to log into the Dark Web and engage with other scammers in the dark shadows.

But that is not the case today. Fraudsters, scammers and hackers openly engage with each other and their victims audaciously on those social media platforms.

Perhaps, Facebook, Instagram, Reddit and Google are just too busy to control the wave of scams and fraud that is promoted and shared on their platforms.

Or perhaps, fraud has become an accepted activity and there is no shame in it.

There is no need to hide because everyone is doing it.

I decided to see first hand, what types of shady things I could learn online. I logged on to Reddit and surprisingly learned some very valuable tips courtesy of subreddits Unethical Life Pro Tips, and Illegal Life Pro Tips.

#6 – Buy and Return Something To Avoid Paying Your Credit Card Bill (34,000 Upvotes)

#11 – Get Your Love Interest Banned on Dating Sites to Increase Your Odds (25,000 Upvotes)

With all of this unethical sharing on social media, banks need to be increasingly on the look-out for First Party fraud schemes.

First party fraud – fraud perpetrated by your customers – is the biggest challenges, merchants, banks and lenders will face over the next 5 years.