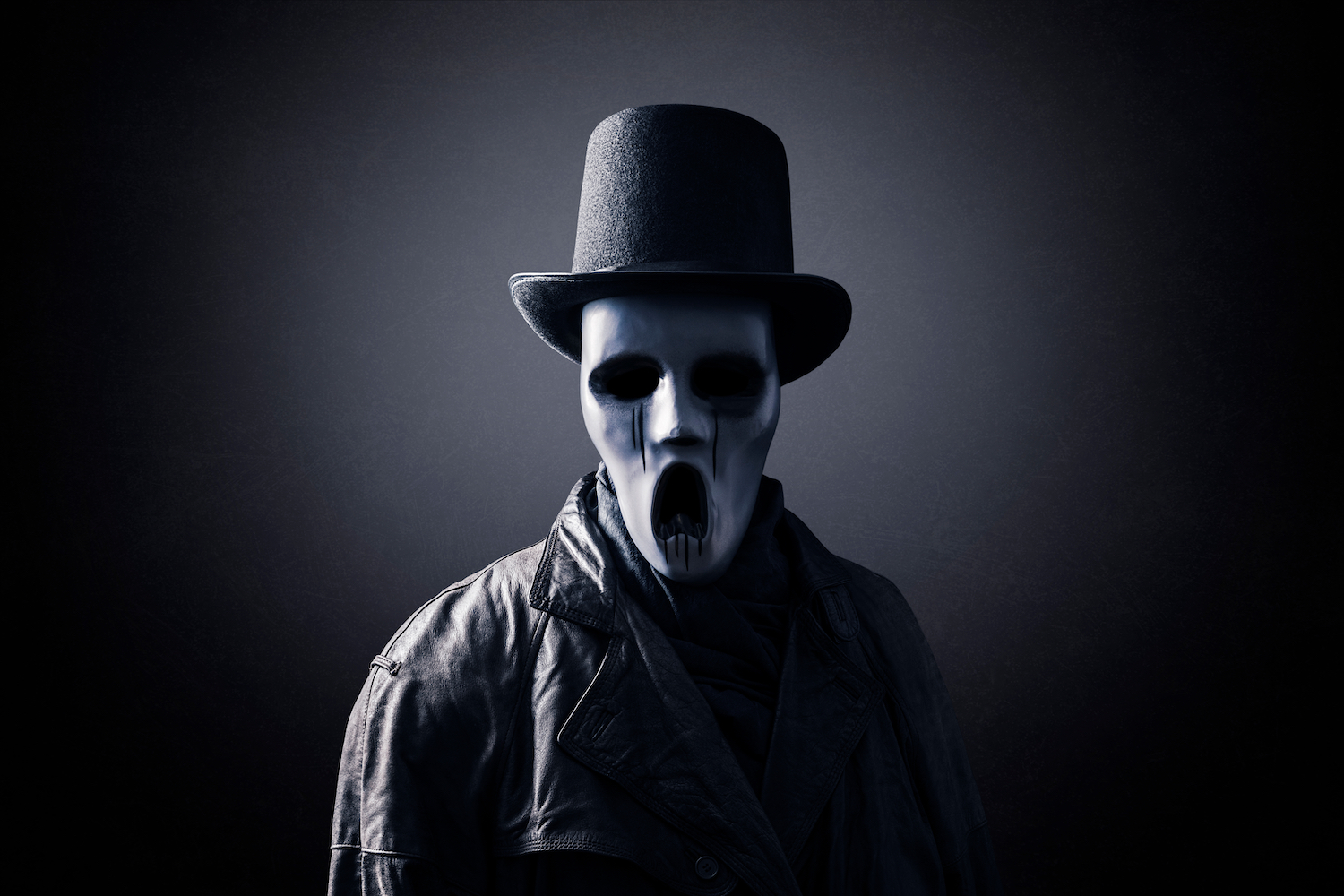 An investigation into the salaries of railway workers in South Africa has resulted in some shocking findings.

Investigators determined that 2,134 employees on the payroll were ghosts.

They do not exist, and the millions in salaries they were paid appear to be a “scam” according to the head of the agency that investigated the matter.

A Project To See If Railway Salaries Could Be Substantiated

Project Ziveze began in November of last year to ensure that staff who earn salaries from the rail agency are indeed legitimate. The aim was to ensure that there was no corruption or theft of government funds.

To validate the staff, they met with each employee listed on the payroll 1 by 1 and confirmed they were genuine.

During the project’s first phase, all employees were invited voluntarily to come forward to be verified with copies of their ID documents, qualifications, and the Human Capital Management Employee Data forms.

“During this phase, out of the 17,268 recorded employees on PRASA’s payroll system, 14,268 employees presented themselves for verification,” Mbalula said.

He noted that “failure by 3,000 employees to come forward for physical verification led to suspicions that there could be several ghost employees at PRASA.”

By the end of the investigation, they could not validate over 2,000 employee names listed on the payroll. Those employees had aggregate salaries of over 200,000,000 South African Rand (about $12 million US dollars).

The investigation also revealed some instances where ID photos do not match the face of employees. This forged documentation has triggered further investigations.

The Government Wants To Rid The Program of Corruption

The South African government saved the railway over R200 million through the Ziveze Project, and they aim to rid the rail program of any corruption.

Transport Minister Fikile Mbalula believes that widespread corruption might be behind the ghost workers and that the salaries may have been embezzled.

“We are on course to rid Prasa of all forms of corruption. Those officials who aid and abet these dastardly deeds of corruption will face the full might of the law,” said Mbalula.